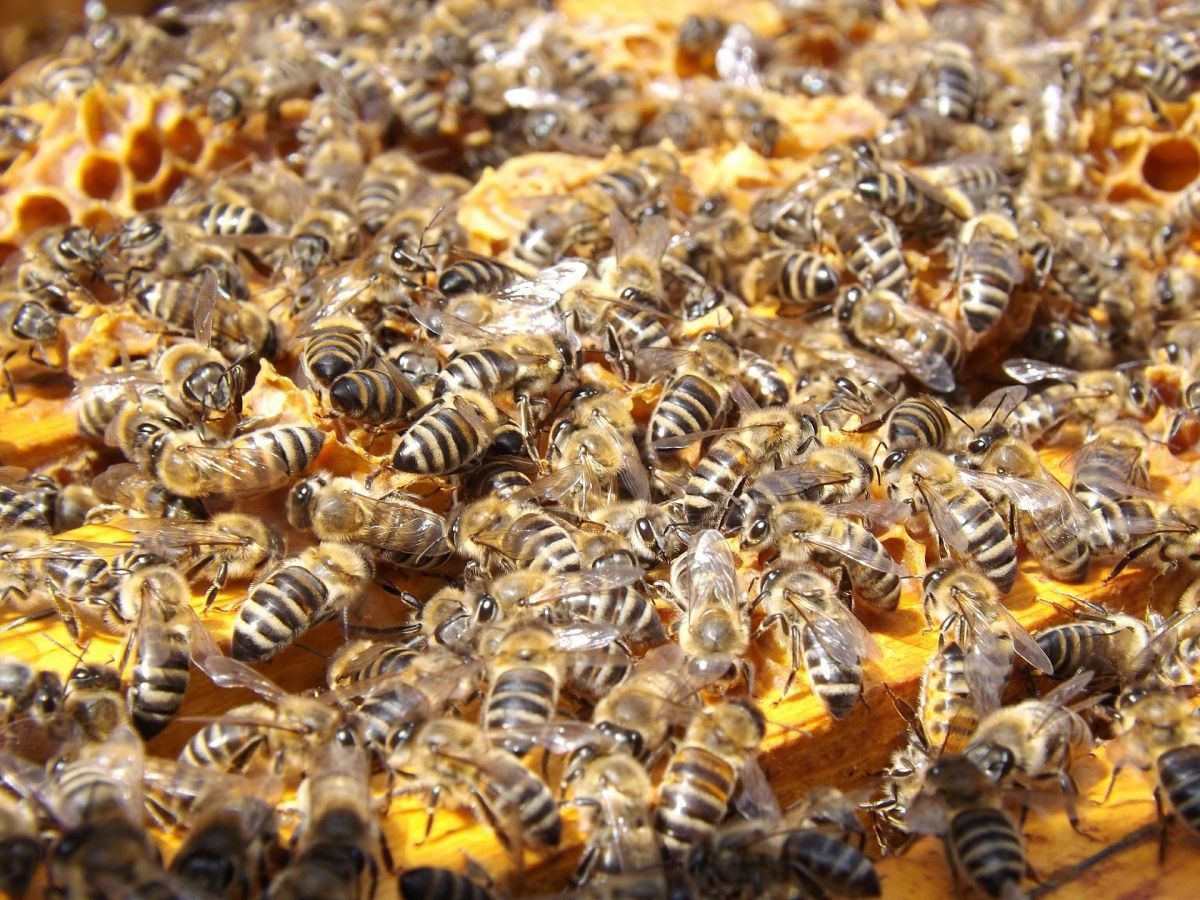 An international team of researchers has discovered evidence of 27 previously unknown viruses in bees. The finding could help scientists design strategies to prevent the spread of viral pathogens among these important pollinators.

“Populations of bees around the world are declining, and viruses are known to contribute to these declines,” said David Galbraith, research scientist at Bristol Myers Squibb and a recent Penn State graduate. “Despite the importance of bees as pollinators of flowering plants in agricultural and natural landscapes and the importance of viruses to bee health, our understanding of bee viruses is surprisingly limited.”

To investigate viruses in bees, the team collected samples of DNA and RNA, which is responsible for the synthesis of proteins, from 12 bee species in nine countries across the world. Next, they developed a novel high-throughput sequencing technique that efficiently detected both previously identified and 27 never-seen-before viruses belonging to at least six new families in a single experiment.

Among the new viruses the team identified was one that is similar to a virus that infects plants. –Science Daily

A world-class showcase of the livestock industry