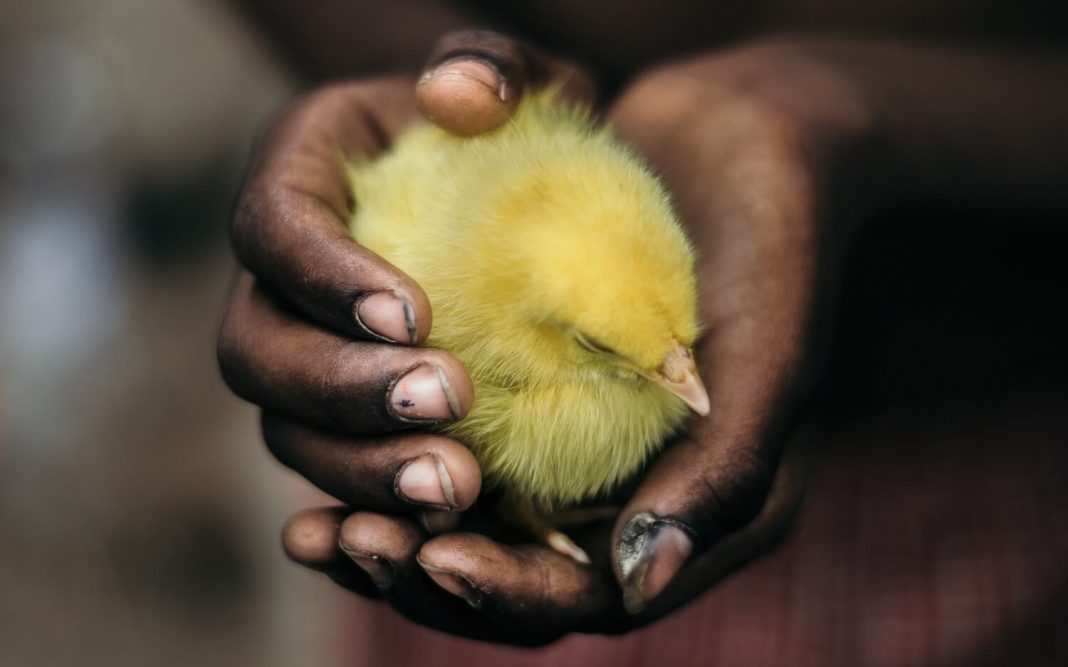 South Africa’s black poultry producers are set to launch their own body to organise themselves into one voice for driving the transformation agenda in the industry. This follows years of no representation at important transformation discussions, including the Poultry Sector Master Plan.

The decision comes after poultry producers who are African Farmers’ Association of South Africa (AFASA) members, convened to form the National Poultry Task Team (NPTT). Nakana Masoka, AFASA secretary general, informed the meeting that there is no better time for black poultry farmers to organise themselves to ensure that they play a meaningful role in the sector.

Interim secretary of the NPTT, Kobedi Pilane, said for many years black smallholder poultry producers have been omitted from important discussions that have a direct impact on their livelihoods. He added that, over the years, despite billions of rand being pumped in by government to transform the sector, little progress has been made. “This is due to small-scale producers having to compete with large companies on the open market, with barriers to entry set too high. The industry is still dominated, to the point of a monopoly, by few players,” explained Pilane.

The poultry industry (broilers and layers) is one of the largest subsectors of the South African agricultural sector; it represented approximately 17% or R47,9 billion of the total gross value of local agricultural production in 2018.

The majority of smallholder farmers are excluded from the formal market and are therefore left to fend for themselves in the informal live bird market. This is sporadic and limits their expansion due to difficulties associated with selling large quantities of live birds on the market, access to quality feed, and day-old chicks.

It is therefore unfair that in a country that consumes around 3,9 million tons of meat – 60% of which is chicken – black producers continue to be insignificant players. It is against this backdrop that black poultry producers are organising themselves in a proper structure to claim their space in the industry.

Development of the Poultry Master Plan

The NPTT conceded that while black smallholder farmers may initially have been left out of the Poultry Master Plan development process, they have now become part of the process and are participating in various working streams of the Master Plan before finalisation and, more so, will play an important part in implementing it. They seek to ensure that the Poultry Master Plan results in:

The newly formed body, APP, will aim to work with all stakeholders involved to ensure inclusive growth of a transformed sector that will positively contribute to South Africa’s economic growth, job creation, and poverty alleviation.

“We appreciate efforts already being made by the industry to transform. The formation of APP is to enhance these efforts and share ideas on how transformation can be fast-tracked in order for farmers of any race or creed to share in the benefits of this lucrative industry while ensuring food security for all,” concluded Pilane. – Press release, African Farmers’ Association of South Africa