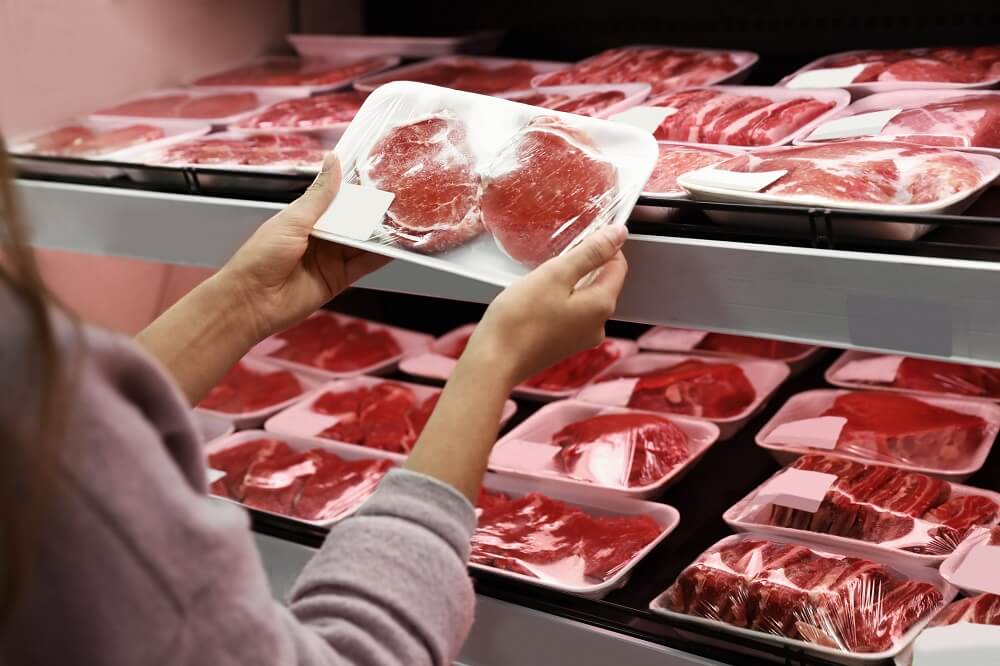 With money becoming scarcer by the day in South Africa, consumers are becoming more and more concerned about price. This is one side of the coin. On the other side, while consumers may have less to spend, they are willing to pay more for quality.

It is with these two contrasting views in mind that the South African Meat Industry Company (Samic) has decided to investigate a new grading system for beef. Its purpose is to ensure consumer satisfaction each time meat is purchased, as well as a willingness to pay a little bit extra for good quality. Producers will therefore be able to increase their profits.

Rudi van der Westhuizen, executive director of Samic, says they plan to have a grading system in place within the next two years, which will give consumers the assurance that the meat they buy is always of the same quality. This system will provide a description of the meat’s quality and will ultimately determine consumers’ preferences. Samic has appointed Dr Philip Strydom to research the system.

Rudi emphasises that the new system will not replace the current meat classification system. This classification system is designed to inform the producer, abattoir and retailer about certain quality aspects of the carcass purchased in order to determine the price of the meat. Yet the consumer, who is in fact the price determiner, cannot know whether the meat will meet his or her requirements.

The current classification system, he explains, provides information regarding the carcass’s age, fat distribution, conformation, damage if any, and the mark for AB, B and C classes. The price is determined by the abattoir and retailer, with consumers having no say in the process; they must buy their meat based on visual assessment and trust.

With a shrinking disposable income, consumers are becoming increasingly picky about the quality of the meat they buy. According to Rudi, meat prices will come under pressure in the near future due to the drought conditions experienced over the past few years. Producers will be retaining animals to rebuild their herds and supply is expected to be significantly lower than demand.

This trend became visible last year already. “A flattening beef and sheep industry paved the way for pork producers to enter the market with cheaper meat. Pork prices are currently very low, which means more fresh pork is sold over the counter than before. Last year 300 000 more pigs were slaughtered, while 400 000 fewer sheep and 150 000 fewer head of cattle were slaughtered,” says Rudi.

He adds that the South African chicken industry received some good news, with the ad valorem tax on imported chicken products set to be adjusted. As a result, people are likely to purchase less imported chicken as the price difference between domestic and imported chicken will not be as great.

“We need to keep up with market developments. The plan is therefore to put in place a new grading system that can be used in conjunction with the classification system,” explains Rudi.

This new grading system will add value to the meat. Certain measurements will be used to evaluate the meat’s tenderness, taste and juiciness, providing a fair prediction and indication of the quality of a specific meat cut. This way, consumers can weigh up the choice between price and quality.

Samic intends to use the Australian grading system, which Dr Strydom is currently investigating and adapting for the local market.

“The pH reading also provides information on how animals were treated while being loaded. Were they chased down which lead to higher stress levels? How were animals transported and handled during offloading? How did the muscle to meat conversion, or rigor mortis, progress during the first 18 hours post slaughter? Here we look at the rate of cooling relative to meat conversion,” explains Dr Strydom.

By using the grading system, the label on the meat packaging will provide consumers with a clear indication of the quality of the meat.

Dr Strydom adds that they are planning on using consumer panels to determine how South Africans respond to different production and slaughter scenarios, and ultimately to different eating experiences.

“We will be using the preferences of more than 2 000 consumers to create a prediction model with which the meat needs to comply. We cannot use the Australian grading system in its current form, because South Africans do not necessarily have the same tastes as their Australian counterparts. There are also a few unique production factors and processes that must be added and tested.”

Several factors will be included in this test, such as type of feed, use of growth stimulants, how quickly the animal has grown, whether the carcass has been chilled properly, etc.

Dr Strydom says the process will be long and will need to be adjusted from time to time as new factors emerge. He is very excited about the new grading system and says it creates a generic brand for farmers, abattoirs and retailers to ensure they provide quality meat to the consumer.

Rudi also explained how the project will be financed. As an independent third party acting in the best interest of the South African red meat industry, Samic will use the revenue from audits and inspections to fund the project.

“We will use the funds at our disposal to provide an improved dining experience for consumers and negotiate a better price for farmers.”

The system is expected to become fully operative within the next two or three years. The level of contribution by each participant in the value chain will determine the benefits each party will derive from it.

He advises livestock producers to start paying attention to the way in which animals are handled on-farm. According to their surveys, more than 50% of animals taken to the abattoir appear to have been subjected to unnecessary stress. Stress must be eliminated to optimise meat quality.

Mineral and vitamin supplementation in the dry season