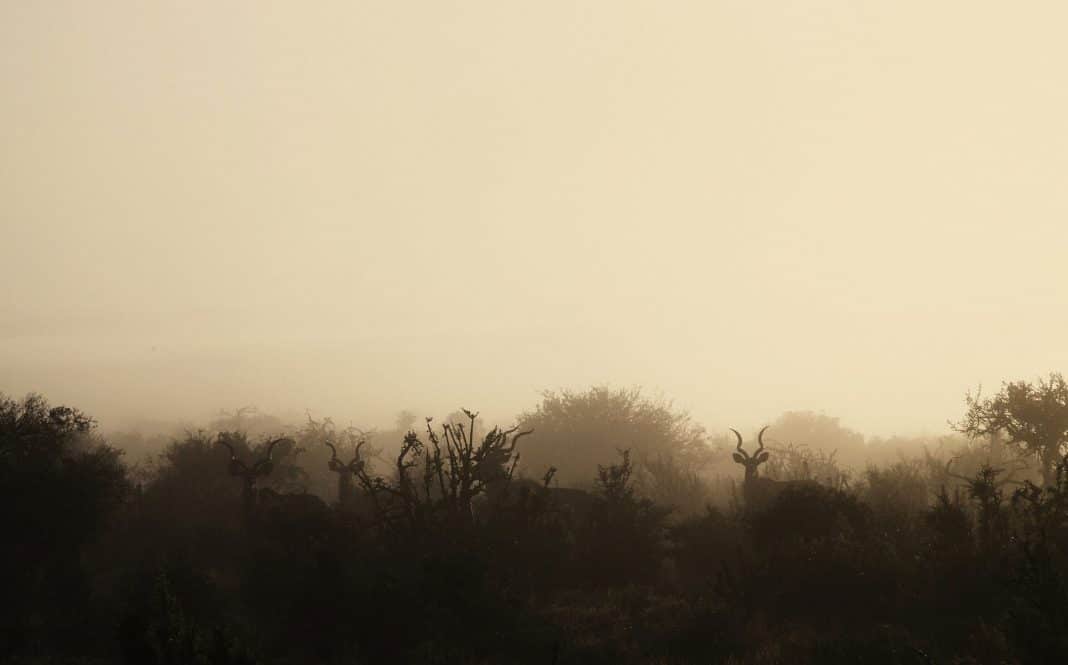 The most recent amendments to COVID-19 regulations published on 28 July 2020 by the minister of Environment, Forestry and Fisheries, Barbara Creecy, regarding measures to address, prevent and combat the spread of COVID-19 relating to the biodiversity sector, will have far-reaching negative implications for conservation and livelihoods of people, and in particular rural communities that rely on wildlife-based economic activities.

Culling and subsistence hunting (for the primary purpose of acquiring game meat for food security) was allowed under Level 3 lockdown regulations published on 5 June 2020, without any restrictions.

Both these activities contribute to wildlife management and food provision, services that have been classified as essential services. Movement of game meat, similar to other meat products, was also allowed across district, metro, and provincial borders, subject to the permits required by the regulations.

In the amended regulations published on 28 July, without any prior consultation or discussion with any of the role players in the industry, subsistence hunting was completely removed as an activity.

The provision of accommodation for any kind of hunting was also prohibited. The only hunting that would be allowed under the amended new regulations will be hunting that is restricted to only take place within the same province on one day within the curfew hours (04:00 to 21:00).

In practice, this means that a hunter that wants to harvest free-range game meat, is forced to get up before 04:00 in the morning, travel to the hunting destination, hunt responsibly in the middle of the day, allow the carcass to cool down, process the meat and drive back home before 21:00 on the same day. This is an almost impossible task.

No reasons were provided for these new restrictions, nor was any explanation given for the fact that culling, which typically involves more people, is allowed. Subsistence hunting that involves fewer people with very low risks of contact with other people is not allowed.

The consequences for conservation of wildlife habitats

These decisions will not only affect the rights of meat hunters, but it has far-reaching consequences for the conservation of wildlife habitats. The private sector and communities collectively manage wildlife areas that cover more than double the size of protected areas managed by the government. By far, most of the wildlife areas rely on responsible hunting as a wildlife management tool which also provides a critical income stream as part of a viable business model.

The private wildlife sector is protecting by far the biggest portion of wild populations, especially iconic species. Their contribution is severely threatened without the economic contribution of hunting. Without hunting, landowners will have no choice but to convert their farms to non-wildlife use if they wish to stay in business. Therefore, private land that was used for wildlife and contributed to conservation will now be lost, posing a real threat to the conservation success that South African is known for.

With restriction to allow one-day hunts only, it is the most vulnerable communities that are located in the remote rural and poor areas that are affected most. The Khomani San in the Northern Cape is one example of a community that relies solely on hunting for its income. Four hunters that stay over for six nights and hunt on-foot in these dryland areas, pay as much as R86 000 to the community for the game hunted, gratuities, and accommodation. This potential income is now lost to them.

Financial shortfalls on the increase

Wildlife-based tourism does not qualify for government funds re-directed to COVID-19 interventions. This leaves protected areas and conservation agencies with significant challenges to survive and manage wildlife. Where several provincial conservation agencies are already struggling to secure funds to pay salaries, the potential income from hunting packages for removal of excess game is now also snuffed. The financial shortfalls are just increasing with poor people and wildlife suffering the worst consequences.

The meat hunting sector contributed in excess of R12 billion per annum to the economy in previous years. Most of this money is spent in rural areas where the socio-economic challenges of poverty and unemployment are the biggest. In addition, four of the poorest provinces in South Africa, i.e. Limpopo, North West, Northern Cape, and Eastern Cape are the prime hunting destinations. How does the government justify the loss of this economic contribution through a low-risk activity that supports essential services and provides rural economic development opportunities to the most vulnerable communities?

Livelihoods are on the line

One of the bigger game farmers in the Northern Cape that previously employed more than 60 people permanently, has already retrenched 50% of his workers to survive under COVID-19 restrictions. After the latest restrictions on hunting were made known, he stated: “Without the hunters staying over to harvest game for meat, I cannot survive and have to close business.” The latest restrictions will result in a further 30 people losing their jobs permanently, several families losing the livelihoods provided by the breadwinner and a wildlife area of 60 000ha running the risk of being transformed to alternative use. All of this, with just one wildlife enterprise closing down.

The SA Hunters and Game Conservation Association believes that there are solutions to reduce the risks of COVID-19 while allowing low-risk economic activities that contribute to essential services and food security. Subsistence hunting is one such solution that contributes to the biodiversity economy and the country’s development plan.

We urge the government to rethink its approach to reduce COVID-19 associated risks. By working with the wildlife sector and building trust through open discussions to find reasonable solutions, we can contribute to positive change and unite behind addressing the hardships and building a better future.  – Press release, South African Hunters and Game Conservation Association

Wood material used as packaging should comply with standards