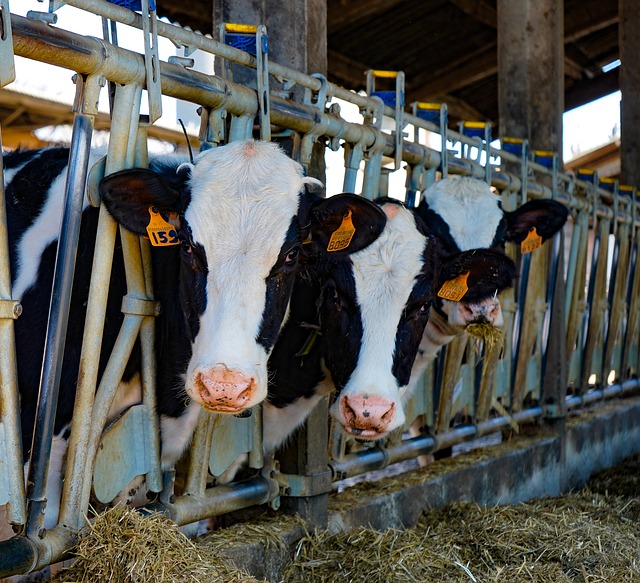 On 22 May 2019, the dairy industry reached an important milestone with the official opening of the Dairy Standard Agency’s (DSA) independent laboratory, DSA Lab Services, in Centurion.

The primary goal of the new laboratory is to address the lack of a standardised system at national level for the calibration of laboratory instruments which measure and analyse raw milk parameters namely fat, protein, lactose, milk urea nitrogen (MUN), somatic cell count (SCC) and other quality traits of milk. Secondary to the production and import of calibration standards, this laboratory will also focus on compliance monitoring of milk and other dairy products in respect of product composition, food safety and metrology standards.

A joint effort by industry

The launch of this state of the art laboratory is the result of a long process of consultation and planning involving numerous stakeholders and industry role-players. As interested parties continued to raise concerns over the technical barriers and industry disputes caused by the absence of such a standardised system, role-players decided to come together for an industry-wide workshop in September 2017. This meeting was the start of an inclusive process that would eventually culminate in the establishment of DSA Lab Services.

The workshop led to the establishment of a technical working group consisting of industry experts tasked with addressing the development of an independent infrastructure. This working group was to find a solution that would establish harmonised standards for the analysis of raw milk parameters as mentioned above. It is currently also exploring the establishment of a ring test programme and proficiency testing scheme.

It took the working group about a year to consult, conduct an industry survey and research the design and requirements of an independent laboratory. This was followed by a formal project application via the DSA board to Milk SA. The application was positively received and resulted in a start-up capital grant from Milk SA for the establishment of the laboratory. This grant was used to procure equipment, appoint laboratory personnel and set up systems.

The DSA, as a non-profit organisation, will operate the independent laboratory on a cost recovery basis and user-pay principle. It will run the laboratory from its head office in Centurion. Jompie Burger, managing director of the DSA, said at the official opening of the laboratory on 22 May in Highveld Park, Centurion, that it is important to ensure that herd management and issues such as nutrition, is conducted on the grounds of measured traits, a process that must be harmonised among different laboratories throughout South Africa.

These harmonised standards apply to the analysis of raw milk parameters for fat, protein, lactose, MUN and SCC. The DSA laboratory’s standard operating procedures are aligned with the ISO/SANS 17025. Qlip is a international calibration standard from the Netherlands which will be used for the import of MUN and SCC standards.

“The acceptance of the Qlip standards,” said Burger, “is a very important step in ensuring that a single system is used in the harmonisation process of standards, in a bid to mitigate the risks of disputes or litigation. This is especially relevant where other internationally recognised reference standards for the calibration of measuring equipment, which render less conservative results, were used.”

The use of the SCC Qlip standard is in the best interest of the South African dairy industry, not only in respect of herd health management, but also with regard to the continuation and maintenance of critical statistical data of importance for further research and development. – Elmarie Helberg, Plaas Media

For more information, contact Jompie Burger by 012 665 4263 or email jompie@dairystandard.co.za.