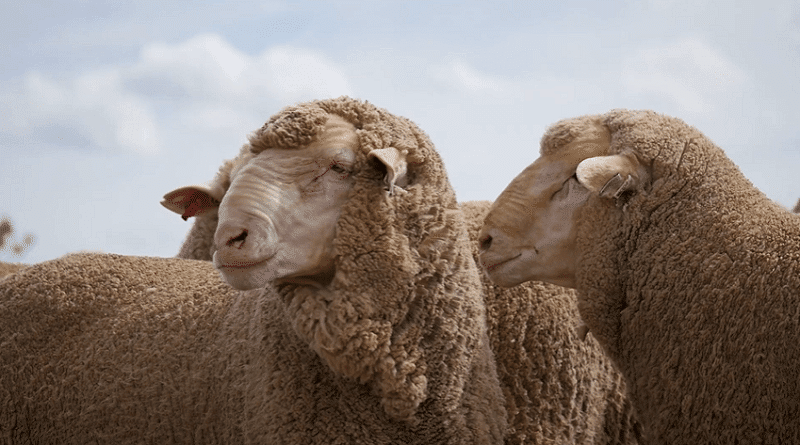 The new wool season kicked off recently, with 8 146 bales on offer and an overall sales clearance of 94,45% (of wool actually offered). The initial offering was reduced by 1 280 bales, which were withdrawn prior to the sale.

Finer microns are in demand

Amid continuing global market uncertainty and downward pressure in the Australian market, which declined by 11,5% (AU$) last week, and in light of the 2,2% weakening of the rand against the United States (US) dollar, the South African market also took a hit and weakened by 5,7%, closing on R137,38/kg. The weaker South African rand could also not support the price levels, and the market traded 7,7% lower in US dollar terms.

The finer microns performed better than the market average, with the broader categories experiencing severe downward pressure. The competition among buying houses improved throughout the sale, especially for sustainable merino fleece wools.

The next auction is scheduled for 19 August 2020, where approximately 6 893 bales will be on sale. – Cape Wools SA

#AgriMarkets: Adequate food supplies in the face of COVID-19