Home Agri News NMW will not increase again in March 2019 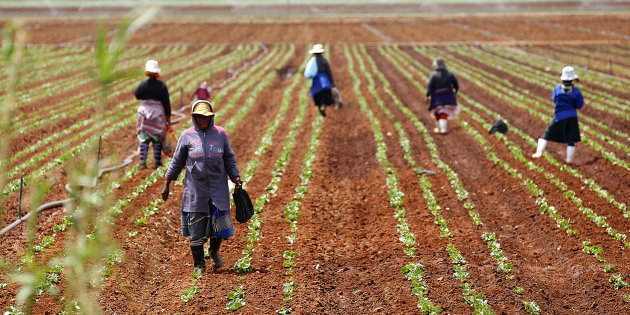 The new national minimum wage (NMW) was implemented on 1 January 2019. The NMW is R20 an hour, but employers of farmworkers, including domestic workers, and security workers employed on farms not by private security firms, are granted a special dispensation of 90% of the NMW, given the vulnerabilities in the agricultural sector.

Beyond the green revolution

World Oceans Day: There is hope for our oceans