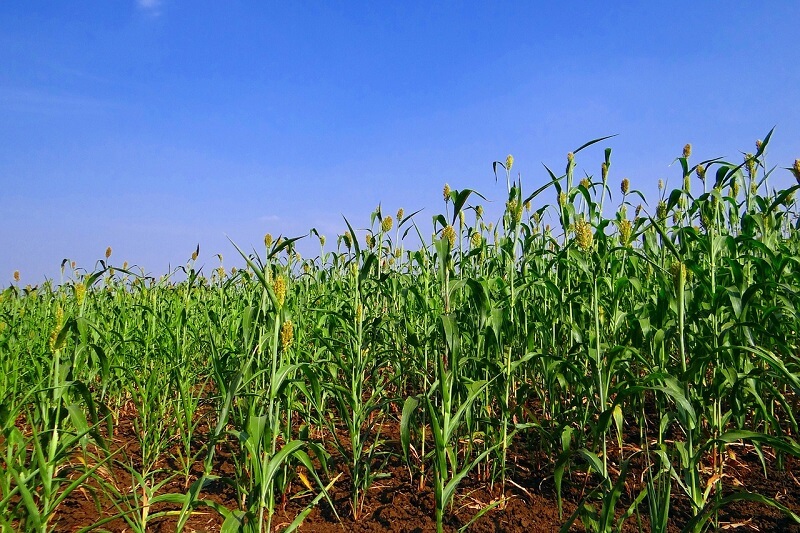 In just over two weeks the Crop Estimates Committee (CEC) will release data on South African producers’ intentions to plant summer crops for the 2020/21 season. The available data for tractor sales, weather outlook and commodity prices, which could be read as ‘leading indicators’, suggests that this could be yet another good season for South Africa’s agricultural sector.

The data will be released on 28 October 2020. The focus will be on maize, sunflower seed, soya beans, groundnuts, sorghum and dry beans, which are all major summer grains and oilseeds.

The aforementioned tractor sales, which are an important early indicator of producers’ expectations for the upcoming season, have been robust since June 2020. The sales for September 2020 showed a 23% year-on-year (y/y) increase, with approximately 529 units sold.

Importantly, the available data for the first nine months of the year already show that South Africa’s tractor sales amounted to 3 924 units, up slightly by 0,1% y/y. To a certain extent, producers’ improved financial position following a large summer grains harvest during the 2019/20 production season, combined with higher commodity prices, boosted these sales.

The main price drivers are the weaker domestic currency, rising demand for South African grain products in key markets such as the Far East, and generally higher global grain prices on the back of growing demand from China. Although these price increases present various challenges for grain users, primarily the livestock industry, millers and ultimately consumers, they have improved producers’ finances. This has offered some support for the solid agricultural machinery sales.

In addition to boosting agricultural machinery sales, the higher commodity prices could provide an incentive for producers to maintain or even increase area plantings for the 2020/21 production season where possible. This increase is likely as we expect South Africa’s grain prices to remain at higher levels for the rest of this year on the back of an anticipated uptick in Southern Africa’s maize demand in the coming months.

This is specifically the case in Zimbabwe, whose maize stocks will likely be depleted towards the end of 2021.

Weather outlook for the 2020/21 production season

The favourable weather outlook for the 2020/21 production season is one of the aspects we have discussed these past few weeks. The South African Weather Service forecasts a La Niña event, which should bring above-normal rainfall between November 2020 and February 2021.

Below-normal rainfall could be experienced in some areas at the start of the season (October). However, the tide should change in the coming month. This too adds to optimism about the 2020/21 summer crop production season.

While the CEC will release the data of producers’ intentions to plant this month, the production estimates for the 2020/21 grain season will only be released in February 2021. Still, with the area plantings estimates and weather outlook, one should be able to make rough yield estimates, leaning on the previous years’ data, which should ultimately provide a view of the season’s crop size.

Other institutions, such as the United States Department of Agriculture (USDA), have already released their estimates of South Africa’s 2020/21 maize crop. This past week, the USDA placed its estimate at 14 million tons, which is down by 14% from the 2019/20 season. Importantly, the USDA’s estimate encompasses both the commercial and non-commercial production estimates, while the CEC releases these numbers separately. Market players’ attention tends to be focused on the commercial estimate.

With the aforementioned favourable weather outlook and price levels, we think the USDA’s estimate might be slightly conservative and South Africa could have a slightly larger harvest than the forecast 14 million tons. The USDA’s production forecast is slightly lower than South Africa’s average total maize production for the past four seasons, which is 14,6 million tons. Worth noting is that a good season for maize will most likely be the same for other summer crops such as sunflower seed, soya beans, groundnuts, sorghum and dry beans.

Although the current weather forecast is positive, it is the one factor that will need constant monitoring. For a large maize crop to materialise, the expected rainfall from now going into February 2021 will need to occur.