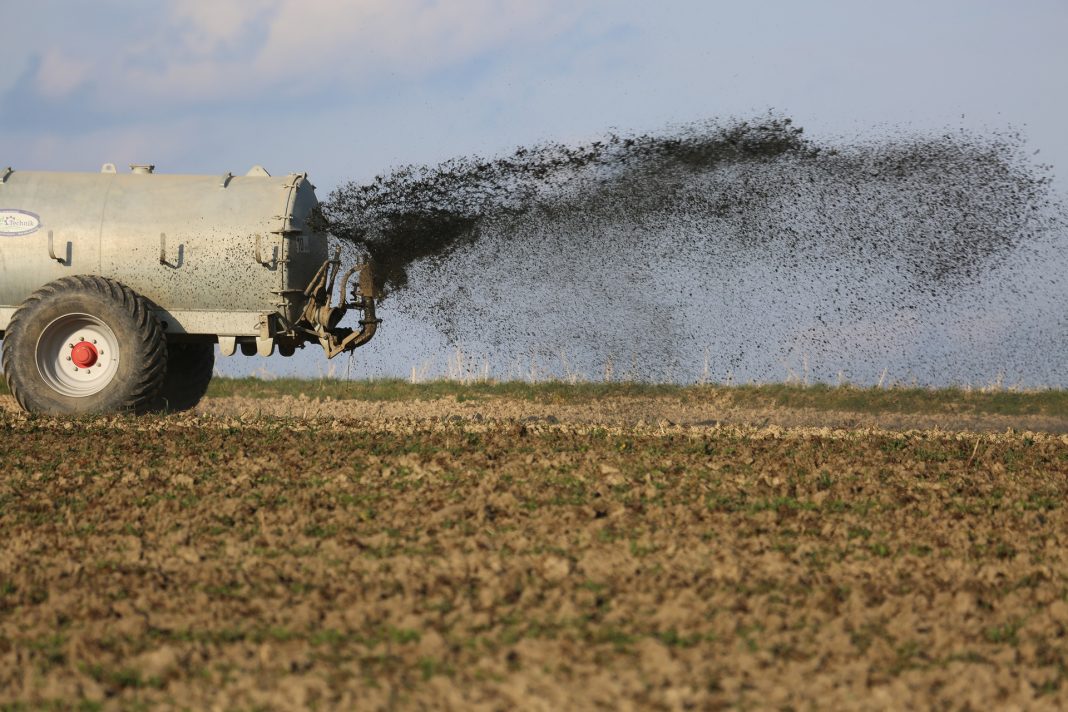 The international fertiliser market had a slow start in 2020 and the upcoming Lunar New Year in February might result in a quieter month. Higher freight rates will also have a possible impact on global producer netbacks.

Nutrien is seeking 25 000 tons for prompt loading in north Africa or Yuzhny. Trammo’s deal with Sorfert involves a third-party vessel.

Delays in the issuing of export licences appear to have been resolved, with Sorfert selling to Trammo, and AOA Edeola/Bahwan close to a similar deal with the same trader. Sorfert sold a 23 400-ton, formula-priced free on board (FOB) spot cargo to Trammo for lifting from Arzew in mid-January. The trader has yet to nominate a vessel for the voyage to Turkey, as the volume is too large for the tankers Trammo Paris and Marycam Swan, which both have a capacity of 15 000 tons.

No ammonia or urea cargoes have yet departed Algeria in January due to delays in the issuing of export licenses by the government to major manufacturers Sorfert, Fertial and AOA Edeola/Bahwan.

The European Biostimulant Industry Council (EBIC) loaded the SCF Tobolsk with 23 400 tons for Trammo at Ain Sokhna on 9 January. No spot sales have been heard by the Red Sea manufacturer or Abu Qir in the Mediterranean.

No spot business involving The OCP Group has been announced, with ammonia consumption rates 25% lower week-on-week at around 3 000 tons per day.

Daily ammonia consumption rates at Groupe Chimique Tunisien (GCT) remains unchanged at around 700 tons per day, indicating that its ammonium nitrate unit and phosphates plant are running well. Tank maintenance at Gabes continues to restrict the volume that can be received from Ameropa.

Trammo has yet to confirm the conclusion of spot deals for a combined 20 000 tons with a group of buyers for February arrival at Richards Bay. The trader has secured contract customers at the port who previously sourced from Muntajat.

Offers for granular urea have moved up to $250/ton FOB, reflecting replacement costs following the holiday period, but no business was confirmed at this level. Meanwhile, Abu Qir closed a sales tender on 15 January for 25 000 tons of granular urea and 25 000 tons of prilled urea, for H2 February shipment.

The Egyptian producer last sold at $228/ton FOB, for a combined 25 000 tons of granular urea, under its sales tender of 10 December. The result of the Abu Qir tender will set the tone of the market in terms of fresh price direction.

The next shipment from Fertiglobe is due in February.

The OCP Group continues to operate at reduced production rates until February. Jorf Lasfar port is understood to be without disruptions.

For more information please contact Julia Meehan by sending an email to Julia.Meehan@icis.com.

ICIS is the global source of Independent Commodity Intelligence Services. We help businesses make strategic decisions, mitigate risk, improve productivity and capitalise on new opportunities. At ICIS, we make some of the world’s most important markets more trusted and predictable by providing data services, thought leadership and decision tools. As a result of our unmatched global presence, we deliver targeted connected intelligence to influence thousands of decisions across supply chains every single day. Drawing upon our legacy, we are also in a unique position to leverage big data and analytics as part of RELX, a FTSE20 data and analytics company with over 30 000 experts across 40 countries. With our intelligence, we shape the world by connecting markets to optimise the world’s valuable resources.

New regulation to limit the importation of fruit and vegetables to...

First shipment of Zambian blueberries soon off to China