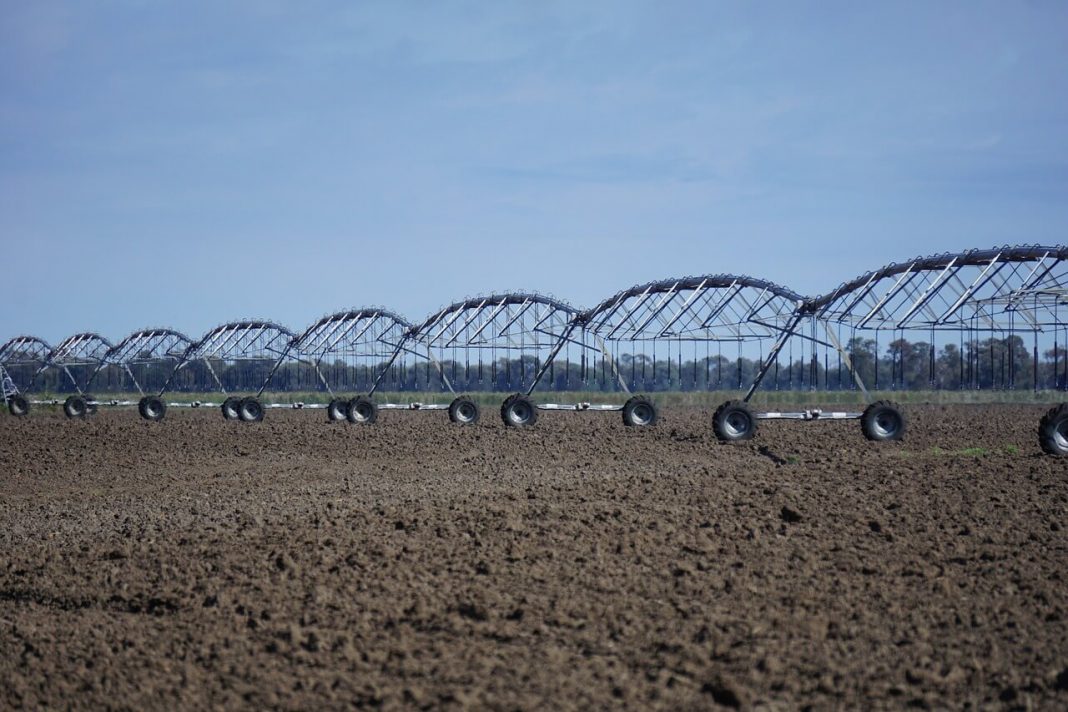 The last few days of phase 4 load shedding came in a critical production period for the Western Cape’s agricultural sector.

Jannie Strydom, CEO of Agri Western Cape, says the peak irrigation time for fruit producers is largely over, but late varieties and citrus orchards still need water. He says critical irrigation time that cannot be made up is lost due to load shedding.

“Horticultural industries are generally energy-intensive, especially with regard to maintaining the cold chain for which a stable electricity supply is critical. The cold chain’s requirements for export standards must also be maintained.”

Irrigation is under severe pressure

He says post-harvest irrigation is also under pressure and with large parts of the province still suffering from drought or trying to recover from severe water restrictions, load shedding brings an enormous cost pressure for producers as price takers.

“Normally the cost of power is 15%, which amounts to R11 700 per hour. If the power is off for ten hours a week during working hours, R780 000 worth of diesel will be used while the cost to Eskom would have been R117 000. Agriculture just cannot afford load shedding,” says Strydom.

Damage caused to the agricultural sector

“The energy crisis is a disaster for the financial well-being of the agricultural sector, which is regularly looked at to create jobs. When electricity supply is interrupted three times a day, it becomes an enormous crisis,” he says.

Water usage in the Witzenberg and Klein Karoo region

Producers in the Witzenberg region say their water calculations at the beginning of the season looked good. However, with warmer than expected temperatures, more evaporation and load shedding, they are worried about late varieties that still need water.

In the Klein Karoo, where agriculture is already severely affected by the continuing drought, producers say agricultural activities that can continue are disrupted by load shedding. Producers who pellet animal feed say it is of no use switching on machines and equipment to only be interrupted by load shedding a few hours later.

Citrus producers say their irrigation is falling behind and that they have no choice but to apply less water per block to get through with the water faster. However, the soil then dries out quickly, which can have a negative effect on fruit size. Trees under stress can also suffer from sunburn on fruit. – Press release, Agri Western Cape