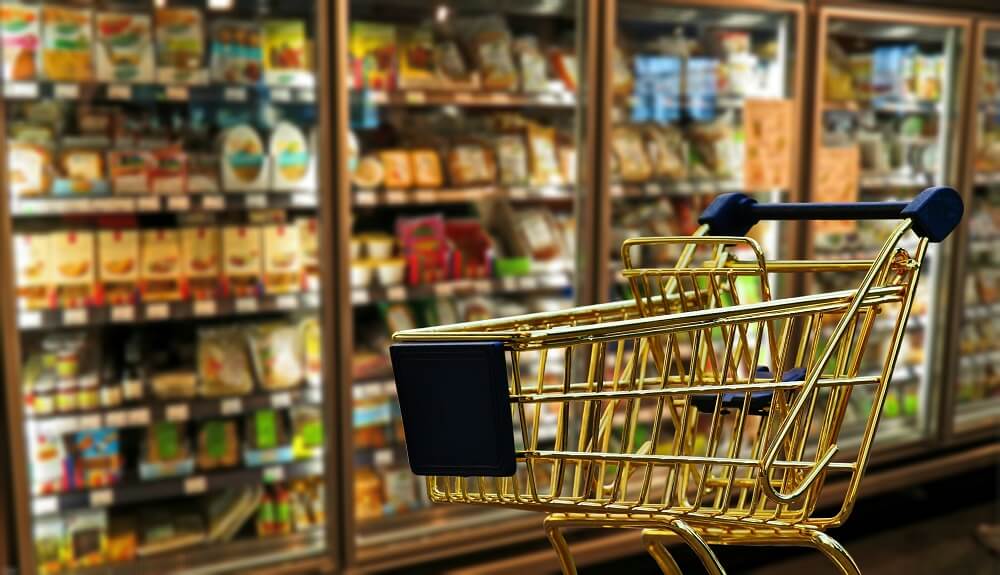 Pick n Pay has joined the list of local organisations pulling together to help the farmers and farmworkers affected by the recent veld fires.

Pick n Pay has donated R100 000 to Agri SA to support their efforts to raise funds to assist farmers in the Free State, Northern Cape and North West with infrastructure on farms to safeguard livestock, livestock fodder and transportation.

The donation will be used specifically to purchase fodder for cattle. It is reported that over 100 000ha of farmland was burnt during the devastating fires in the provinces. Farmers lost livestock, infrastructure, pastures, cropland and wildlife as a result.

Donations will go a long way

“Our farmers help feed the nation. These farmers have suffered huge losses during these fires, including healthy pastures and stored fodder. We hope our donation will contribute to keeping livestock healthy as farmers focus on rebuilding their farms to serve their communities,” says Suzanne Ackerman-Berman, transformation director at Pick n Pay.

“The public has opened their hearts to assist affected farmers for which Agri SA and its affiliates are grateful. The immediate assistance is going a long way to bring much-needed relief. However, aid will be required over the long term. Pastures need to regrow. Therefore, a longer-term approach is needed to extend aid to farmers over the coming months,” says Andrea Campher, risk and disaster manager at Agri SA.

Customers will be able to donate their Smart Shopper points to help the farmers by selecting Agri SA as the charity beneficiary. This can be done at in-store kiosks or via the PnP mobile app. – Press release, Pick n Pay