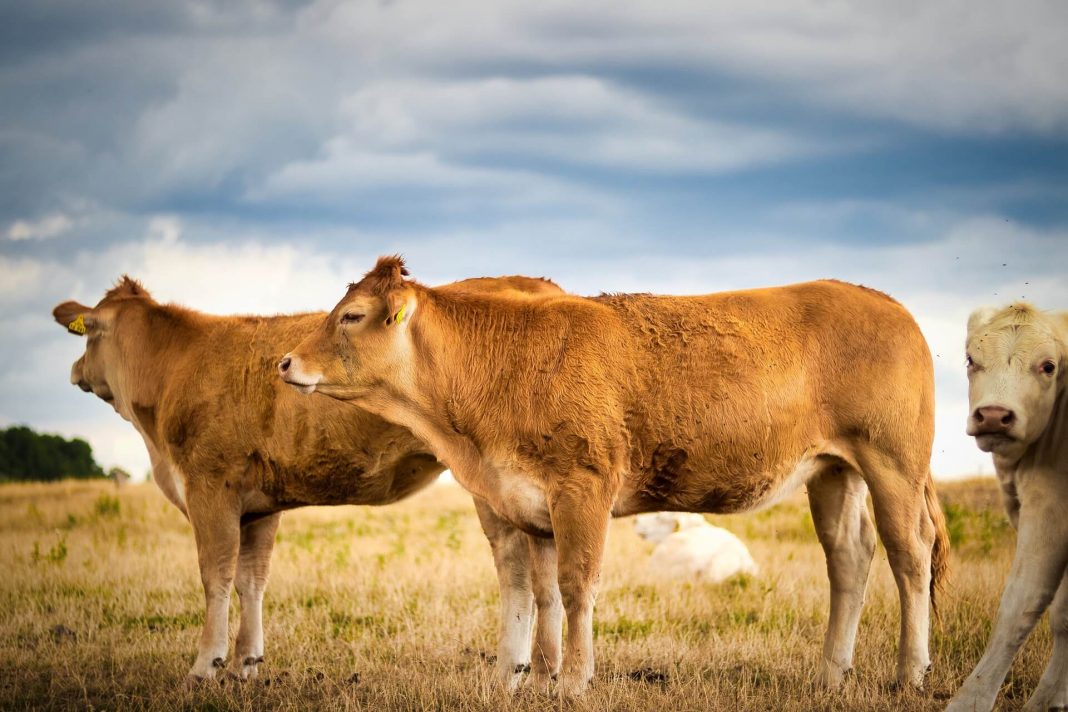 Research conducted by Welsh scientists from Aberystwyth University in Wales has helped formulate two tests to help fight the global battle against bovine tuberculosis (bTB). One of the tests can detect if an animal is infected with bTB and the other if the animal has been vaccinated against it.

The combination of the essential proteins which enable the differentiation between vaccinated cattle and positive cases of bTB was established by Prof Glyn Hewinson and Prof Martin Vordermeier while working at the Animal and Plant Health Agency. Building on their work, the two skin tests have been created by an international team of scientists from Ethiopia, India, the Netherlands, the United Kingdom and the USA.

First published in the July 2019 issue of Science Advances, the project has been supported by the Bill and Melinda Gates Foundation, the UK’s Department for Environment, Food and Rural Affairs, the Welsh government and the Scottish government.

Although a bTB vaccine has been around for more than a century, current tests cannot distinguish between vaccinated and diseased animals. Therefore, the vaccination is widely unused and is not permitted in the EU, USA and many other countries.

By distinguishing between vaccinated and infected cattle, the new tests will facilitate the implementation of vaccination programmes globally that could considerably reduce the transmission of this infectious bacterial disease from cattle to humans. The new test will now be evaluated in field trials to a level recommended by the World Organisation for Animal Health.

Significant improvements in the control of bTB

Prof Glyn Hewinson, who leads the newly established Centre of Excellence for bTB at Aberystwyth University, said that 20 years of work has gone into developing vaccines and diagnostic tests for bTB.

“It would be wonderful if either of these tests succeeds in bringing about significant improvements in the control of bTB globally. Such a development would represent the culmination of a great deal of work by dedicated and talented scientists from around the world, and a significant step forward in our efforts to control this disease,” he said.

He also added that these tests have been developed as a consequence of elucidating the genetic composition of the bacteria that causes bTB and a considerable number of studies on how cattle respond to TB infection and vaccination.

Prof Vordermeier added that the development of these tests is a crucial step in the journey to implement cattle TB vaccine programmes to reduce the burden of this disease.

“Without such tests, traditional test and slaughter control strategies could not be pursued alongside vaccination, nor could vaccine efficacy and disease prevalence be effectively monitored in vaccinated animals in countries where such control strategies are unaffordable or societally unacceptable.” – Chris McCullough, Dairy Global