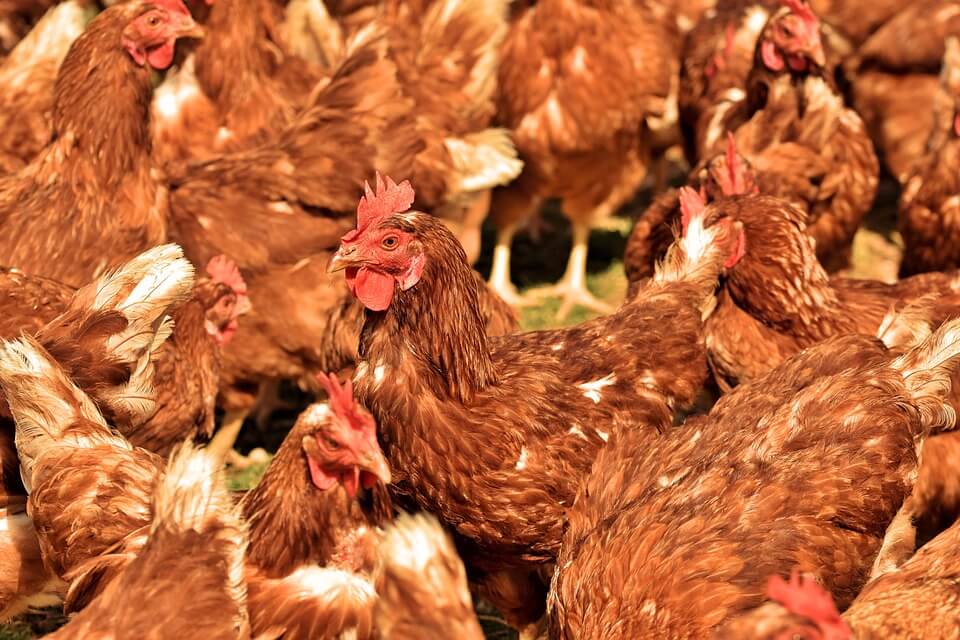 Despite the serious impact of the COVID-19 pandemic on the local poultry industry, the South African Poultry Association (SAPA) has welcomed the renewed focus on the poultry industry master plan. The organisation praised trade, industry and competition minister, Ebrahim Patel, and minister of agriculture, land reform and rural development, Thoko Didiza, for the progress made to date.

The government, the poultry industry, importers, labour representatives and other stakeholders signed the master plan at president Cyril Ramaphosa’s investment conference in November last year. This plan aims to stabilise and grow the poultry sector.

“It has been gratifying to achieve significant progress despite the huge logistical and financial implications of COVID-19. Now that the initial threat has abated somewhat, attention is being refocused on the poultry master plan,” says Izaak Breitenbach, general manager of SAPA’s Broiler Organisation.

According to Breitenbach around R1 billion of the R1,7 billion investment the industry pledged to expand capacity by 2022 has been made. Currently, 5% more chickens are produced for slaughter per week. By 2022 this will increase to 8,7% more chickens per week.

“On the transformation and empowerment front, SAPA and its members are in the process of establishing 50 new black contract-grower farmers, in addition to the 70 who are already active and productive,” says Breitenbach.

“We are also growing a programme of intensive support for independent black farmers to achieve the full sustainable potential of their businesses for integration into the value chain. At present there are 25 farmers in this programme.” The association has joined forces with the African Farmers’ Association of South Africa to develop more of these SMMEs.

SAPA has increased its black-owned enterprise membership by 433% since January this year, from 18 to 96 members. It aims to reach a higher target by the end of the year. This complements a growing network of 670 small-scale farmers who benefit from the association’s communication chain, which includes regular briefings on industry-relevant information, and a practical monthly webinar.

In terms of enhancing the regulatory framework and compliance, another pillar of the master plan, Breitenbach welcomes the decision of the ministers to outlaw the practice of labelling bags of imported chicken with multiple possible countries of origin.

“This is a significant victory for food safety, which is compromised when a single bag of imported chicken can claim to be from one of eleven possible countries, as was the practice,” says Breitenbach. “If anything goes wrong, you must be able to trace the origin of a meat product, as is the case with locally produced chicken. This ruling will help.”

Food safety is also a concern when it comes to the practice of thawing imported chicken for reprocessing, repackaging and sometimes refreezing, according to Breitenbach. “The thawing of bulk frozen chicken meat is only safe when done under very strict safety protocols. Consequently, it is not illegal to thaw meat, but the Agency for Food Safety and Quality has recently reported major issues with compliance.

“Many tons of imported chicken meat do not comply with official safety protocols. Therefore, the master plan includes thawing as a practice that has to be stopped. We are still petitioning for chicken meat to be imported in its final packaging, which would resolve these problems.”

He confirms that progress has also been made towards the designation of locally produced chicken for state procurement, as part of the master plan pillar to grow domestic demand.

Opening export markets for South African poultry is a complex and lengthy process. However, Breitenbach says some progress has been made in this regard. Negotiations are underway with the European Union (EU) and countries in the Middle East, as well as Southern African Development Community (SADC) and Southern African Customs Union (SACU) countries.

Arguably the most important of the five pillars of the master plan pertains to trade measures to support the local industry. “South African producers are entirely capable of producing to the full demand of the market,” says Breitenbach.

“The constant scrutiny of trade practices that harm the domestic industry, local economy and South African job market is an ongoing priority. We have proof that dumping is happening. To mitigate this, we will seek remedies, including tariffs, to end these unfair, market-distorting practices.

“Our industry recently invested a billion rand in the South African market with more to come, while imports have resulted in as much as R6,1 billion leaving our shores to the benefit of the poultry industries of the United States, Brazil and the EU. We must buy local and invest in our own economy without exporting jobs and money.” – Press release, SAPA