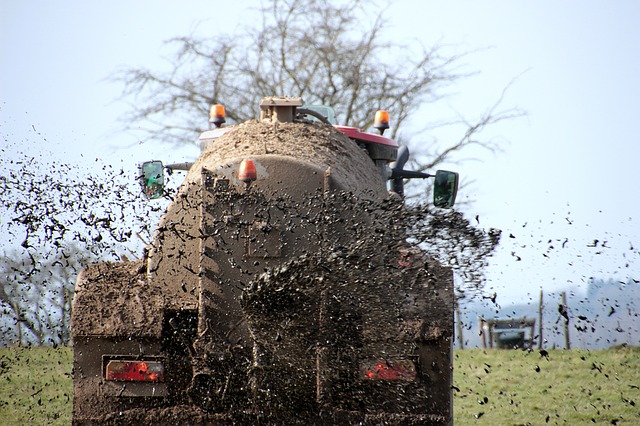 Jonathan Mudzunga, registrar at the Department of Agriculture, Forestry and Fisheries (DAFF), spoke to members of the fertiliser industry and associated businesses at Spier, outside Stellenbosch, during the 59th annual congress of the Fertiliser Association of Southern Africa (Fertasa). Discussing proposed new legislation for the fertiliser industry, he said an amendment to the Fertilizers, Farm Feeds, Agricultural Remedies and Stock Remedies Act, 1947 (Act 36 of 1947) was on the cards.

According to the Act, it is mandatory to register all fertiliser sold in South Africa, which must be deemed effective and safe to the environment. However, the practice of mixing customised fertilisers to tailor mixes to specific needs without registering them has been in operation since the 1980s.

“Development in the industry superseded the legal framework,” Mudzunga said. “The reality is that there is no exemption from registration under the current regulatory framework for any fertiliser, whether it is a mix or not. But, because farmers need customised fertiliser products they are, in effect, forced to operate illegally.”

The pre-marketing system is not aligned with the risk profile of some of the fertiliser products, Mudzunga explained. “There is little flexibility in a system in which processing times can take from four to six months. It just impedes farmer access to the products.” Prescriptive frameworks, he added, were a regulatory burden to the fertiliser industry. “Fertilisers are not pesticides, so the risks associated with fertilisers are relatively low, but the administrative burdens associated with regulations are high.”

It has been proposed that regulations should be applied to the raw materials used in the manufacture of fertiliser rather than to individual products, as long as the quality of the products meets with the required standards. Registering the raw products would not be as time-consuming as registering the final marketed products.

A second proposal is that products with a well-established history of safety should be exempt from registration.

These proposals, if implemented, would streamline the process so that the product could get to the customer sooner, said Mudzunga. The administration costs and the burden of the administration for submissions would also be reduced. There would, however, be a cost implication, which could affect smaller companies, since every company would have to meet the licensing regulations.

The DAFF registrar told the congress audience that government would have oversight of the implementation of the regulations and that facilities would be inspected and audited. “An assignee with expertise may be brought in to assist with the work,” he added.

With amendments to the Act in a consultative process, Mudzunga said that now is the time to engage and to agree on key amendments. There was some discussion between industry stakeholders and the registrar as to what plant nutrients would be considered and whether hormones would fit into the approved raw material category. – Nan Smith, AgriOrbit