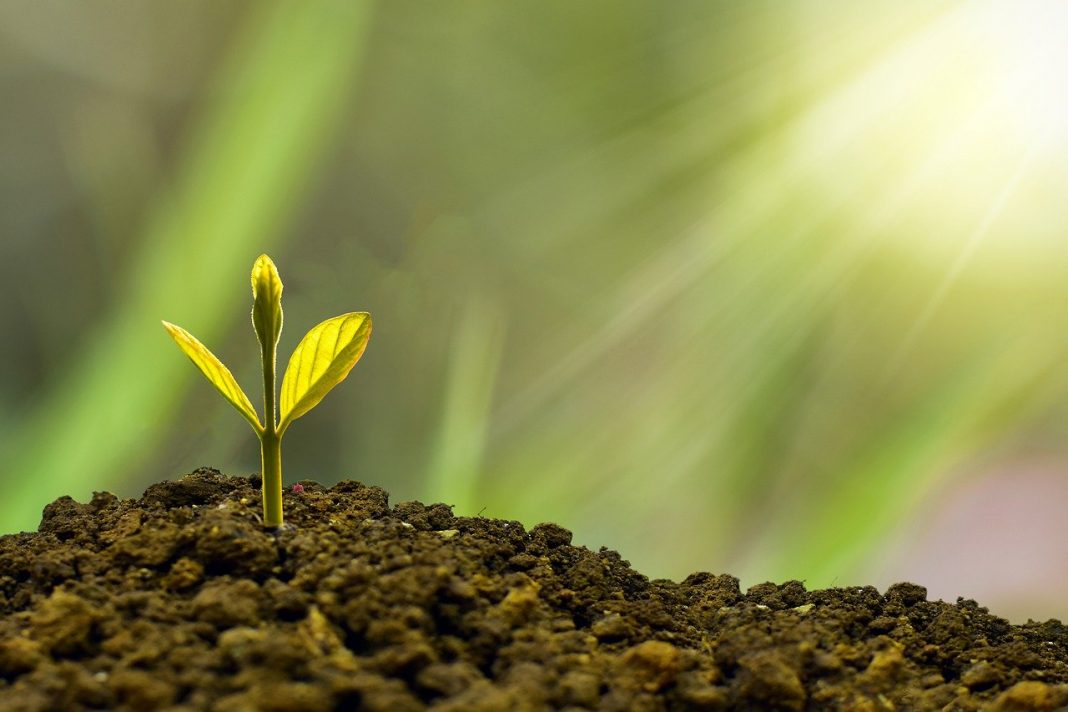 Despite the ongoing challenges presented by the COVID-19 pandemic, South Africa’s recent agricultural economic data has reaffirmed the view that this will be a recovery year for the sector, following two consecutive years of declining fortunes.

Data released last week showed that gross value added (GVA) in agriculture expanded by 27,8% quarter-on-quarter (q/q) on a seasonally adjusted and annualised basis. Meanwhile, primary agricultural employment increased by 3% (or 27 000 jobs) from the corresponding period last year to 865 000 (albeit down, marginally, by 2% q/q).

The allied industries, such as agricultural machinery sales, painted a mixed picture. Positively, combine harvester sales were up 14% year-on-year (y/y) in the first quarter. However, tractor sales were down 17% y/y.

Across all major subsectors, namely, livestock, field crops and horticultural production, activity is a lot more buoyant compared to the past two seasons. This is all mainly on the back of favourable weather conditions.

As highlighted in previous reports, South Africa expects its second-largest grains harvest on record in the 2019/20 season. The latest projections for the 2019/20 maize, sunflower seed and soya bean harvests point to increases of 38, 13 and 8% y/y, respectively, which are equivalent to output levels of 15,5 million tons, 765 960 tons and 1,3 million tons, respectively. Moreover, South Africa’s sugar cane production is set to increase by 1% y/y to 19,4 million tons.

In the case of horticulture, South Africa has generally had a good fruit harvest to date, with the citrus industry recently noting a 13% y/y increase in available supplies for export markets in 2020. There is also a broad recovery in the production of deciduous fruit, with apple and pear production up by 5% and 1% y/y, respectively.

The livestock subsector has also been resilient, although animal health (specifically foot-and-mouth disease) was a serious challenge at the start of the year.

It is believed that the second quarter data will continue to paint a robust picture of the agriculture GVA and the annual growth forecast is maintained at 10% y/y (compared to -6,9% y/y in 2019). The aforementioned factors will remain key drivers of economic activity in the sector.

Second quarter data for the agricultural machinery industry remains mixed, with tractor sales up 8% y/y, while combine harvester sales are down 3%.

The improved harvest, which somewhat boosted farmers’ finances as well as their interest in buying existing stock at current price levels ahead of expected price increases as a result of the weaker domestic currency, has been the key driver of second quarter sales.

However, agricultural employment data for the second quarter of the year are unpromising. The social distancing regulations introduced at the end of March to prevent the spread of the coronavirus could mean that farmers and agribusinesses might not increase employment, especially of seasonal labour, in the same way they would have in the absence of the pandemic. Farmworkers may have increased the hours at work to compensate for the reduced workforce in a year where there is a bumper harvest of many crops.

Overall, the roundup of South Africa’s agricultural economic data paints a picture of good economic performance in the first quarter of the year, a theme that will likely prevail throughout 2020.

That said, employment might not follow the same trajectory as would have typically been the case if we weren’t amid a pandemic. The seasonal labour component of the agricultural labour force could be the hardest hit during the year. However, compared to 2019, the potential overall decline in agricultural employment could be negligible relative to other sectors of the economy, which are likely to bear the brunt of the economic damage of the pandemic.

In terms of the agricultural machinery industry, we expect a subdued performance towards the end of the year for two reasons: First, the weaker domestic currency will lead to higher prices for imported agricultural machinery, which will reduce farmers’ ability to acquire tractors and combine harvesters; second, the ongoing economic uncertainty could negatively influence the financing of agricultural equipment as commercial banks are likely to be more risk averse in the current unprecedented environment. – Wandile Sihlobo, Agbiz