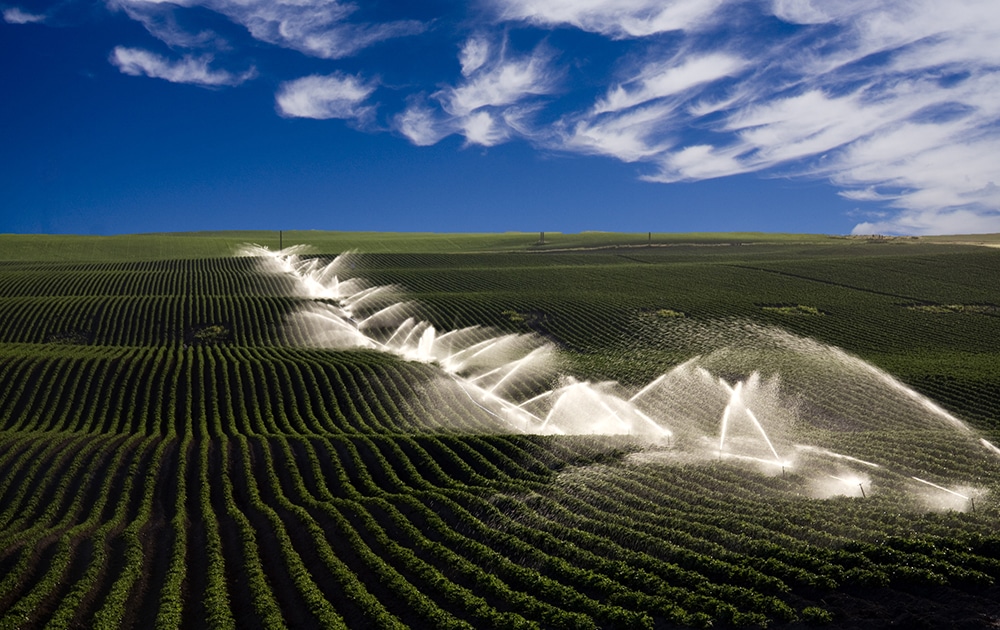 Agri SA welcomes the reduced raw water price increases as proposed by the Department of Water and Sanitation for the irrigation sector for the 2021/22 financial year. The department presented its proposed raw water tariff increases to national stakeholders in a virtual meeting on 20 August 2020.

The department will subsequently propose to the minister of human settlements, water and sanitation, Lindiwe Sisulu, that the irrigation sector’s water resource management charge increases for the coming financial year be set at 1,2% for all water management areas (apart from the Orange Water Management Area where an increase of 10% was proposed in terms of the existing national pricing strategy). With respect to water infrastructure charges, the proposed tariff increases for the irrigation sector will be capped at 10%. Increases of up to 50% had initially been proposed during earlier rounds of provincial and sector-specific consultations held by the department.

The department, however, made it clear that the limited proposed increases were largely determined in light of the dire economic consequences of the prevailing COVID-19 pandemic. This will automatically lead to a contraction of the department’s operating budget and expenditure in the coming financial year.

“With large parts of the domestic and global economy severely affected by COVID-19, as well as prevailing drought conditions in large parts of South Africa, Agri SA foresees that irrigation farmers will increasingly be coming under severe financial pressure. The proposed charges will greatly assist in easing some of the current and expected economic burdens,” says Wayman Kritzinger, chairperson of Agri SA’s Natural Resources Centre of Excellence.

“Although Agri SA welcomes the proposed tariffs, we remain concerned by the lack of transparency related to cost recovery, budgeting and expenditure relating to these charges,” says Janse Rabie, head of Agri SA’s Natural Resources Centre of Excellence. “We are deeply concerned by the high historical outstanding debt levels with respect to raw water charges as presented to us by the department. Law-abiding consumers should not have to be burdened for inefficiencies in collection by government. While we appreciate the department’s steps towards correcting this situation as explained to us, drastic action is clearly still required.”

While agriculture is the largest consumer of water in South Africa, outstanding historical debt to government ascribed to the sector amounts to less than 10% of the department’s R18 billion debtors account. Municipalities and water boards together owe government a staggering R13 billion (72%) with companies and other government departments responsible for the remainder.