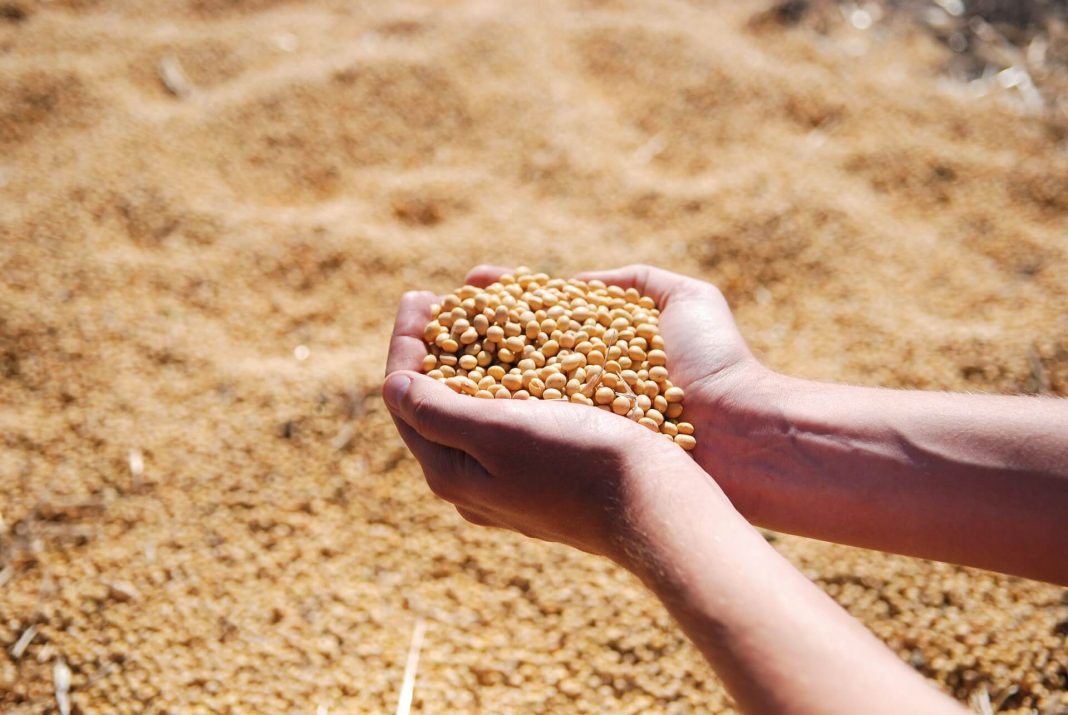 The JSE provides a commodities market in the form of a derivative trading platform for the South and Southern African region. The market allows for price discovery for fair value and price risk management with the use of derivative instruments.

Among other commodity derivatives, the JSE has a 50-ton soya bean future and option contract listed for trading. The underlying commodity is Soya Bean Class SB as defined in the South African grading regulation. The soya bean future contract is physically deliverable, which means when the futures expire the seller delivers 50 tons of soya beans and the buyer takes delivery thereof. Only 2% of the traded volume is physically delivered, which is in line with international standards.

Trading activity on the JSE

Trading in soya beans derivative instruments was introduced on the JSE in 2002. The JSE has seen exponential growth in trading activity since inception. The exponential growth could be partially attributed to the existence of a transparent, accessible and reliable derivatives market.

Figure 1: Annual tonnages traded (in metric tons) for the soya beans futures contract on the JSE since 2002.

Tonnages traded on the exchange have grown hundredfold over the past decade. Also worth mentioning is the astonishing 38% growth between 2017 and 2018, which was driven by the growth of the local production of soya beans and increased international demand.

Since the JSE began trading the derivatives contract in 2002, the South African soya bean market has developed rapidly, from producing just above 100 000 tons a year to producing a record-breaking 1,54 million tons in the 2018/19 production season. However, the Crop Estimates Committee has estimated a 7% decrease in the area planted and a 16% decline in production for the 2019/20 season in its third production forecast. The 16% decline brings the total estimated production to 1,29 million tons.

The National Agricultural Marketing Council reported local demand at approximately 1,35 million tons for the 2018/19 season. Moreover, the marketing council projected demand to be 1,47 million tons for the 2019/20 season in its April 2019 report, up 8,8% from the previous season. The biggest growth in demand is estimated to come specifically from crush (oil and cake), with demand projected to grow by 13%.

The past decade has been marked by volatility in the soya bean spot price. In 2009, the price of soya beans was as low as R3 200/ton. Prices shot up to levels as high as R8 010/ton in June 2016; this was at the height of the worst drought recorded in South Africa. Prices dipped in 2017/18, mainly influenced by increased production (oversupply) of soya beans both locally and internationally. By April 2019 the soya bean spot price was trading around R4 700/ton and R4 500/ton in early May.

So, what are the factors influencing local soya bean prices? There is a vast number of factors, ranging from weather, local production and the cost thereof to international production. Local demand also plays a big role in local prices. As already mentioned, projections show an increase in total soya bean demand and a decrease in production, which would naturally put upward pressure on prices if all other things remain the same.

It is evident that the global demand for soya beans is surging. This surge will continue since soya beans serve as a key source of protein and vegetable oils.

#VideoVet: Reproductive management for the best outcome in a herd