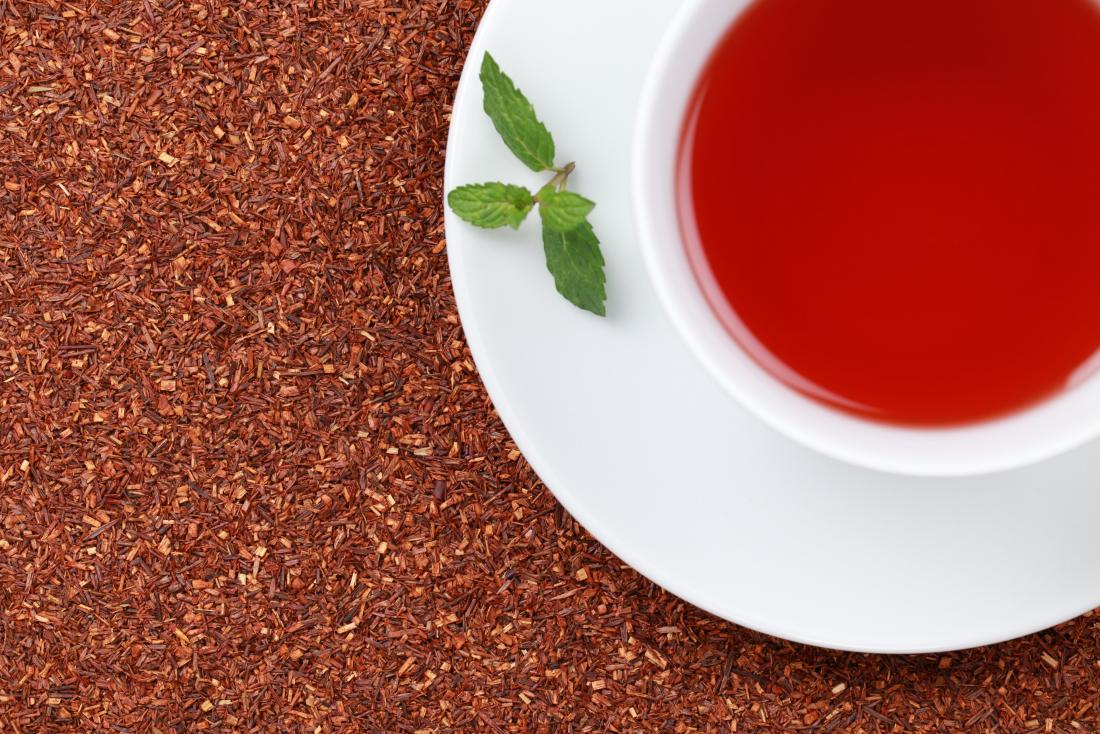 Rooibos is becoming a big deal in Japan, one of the largest tea-drinking nations in the world, as exports of South Africa’s indigenous tea to that country hit record highs last year.

More than 2 000 tons of Rooibos tea was shipped to Japan last year. This is the largest consignment shipped since Rooibos was first introduced to the Japanese in the 1980s.

Martin Bergh, chairperson of the SA Rooibos Council says breaking into the Japanese market has not been easy, but Rooibos is now gaining momentum on the market.

“The Japanese are spoilt for choice. They can choose from more than 26 different types of tea, ranging from their traditional green tea varieties to jasmine and barley tea or ‘mugicha’ as it is locally known, so Rooibos has been up against stiff competition,” Bergh says.

“Over the years, Rooibos has carved a niche for itself as a refreshing health tea, resonating with the ultra-health-conscious Japanese market. Today, it is counted among the leading teas in Japan’s ‘Healthy Tea’ segment,” he adds.

“While the Western world has known about the risks associated with drinking too much caffeine for years, the Japanese have only recently taken notice of it. This has helped to increase Rooibos’ appeal since it is low in tannins and completely caffeine-free. The general trend toward natural health and wellness products continues to exert a growing influence on purchasing patterns in the region. As more of Rooibos’ health benefits become known in the East, we anticipate the demand for the product will grow,” explains Bergh.

Rooibos exports to Japan have more than tripled in the last five years as the product’s presence increased in mainstream supermarkets, with many launching private label products.

Popular restaurant chains, like Ippudo, have also done a lot to promote Rooibos in Japan. Instead of serving water with their pork bone broth, a traditional favourite, they switched to serving Rooibos tea as they felt its clean taste complemented the dish better.

As purists, says Bergh, the Japanese prefer to drink Rooibos tea unflavoured, without milk or sugar. “Rooibos is mostly prepared as a hot, or cold, water infusion in large pots, or servers, rather than in single servings. Hence the larger teabag sizes of 3g or more.

According to Bergh, in the past, Rooibos was consumed more in summer for hydration, but it has now become an all-year-round tea enjoyed by consumers from children to the elderly.

“Among the youth, our homegrown brew is gaining traction as a ready-to-drink or frozen beverage, middle-aged women consume it specifically for its beauty and age-defying benefits, while the elderly drink it as a sleep elixir. Most people favour the red, fermented Rooibos, but there is a growing interest in unfermented, green Rooibos. It is also a popular product in cosmetics, food and liquor.”

Although Rooibos makes up only a tiny slice of the 200 000 tons of tea consumed in Japan every year, demand is well above the annual 2,3% growth rate for the tea industry, clocking up a 7% increase in sales last year. And with a market as big as Japan’s 126 million tea-loving people, always eager to experiment with new products, the prospects look good. – Press release