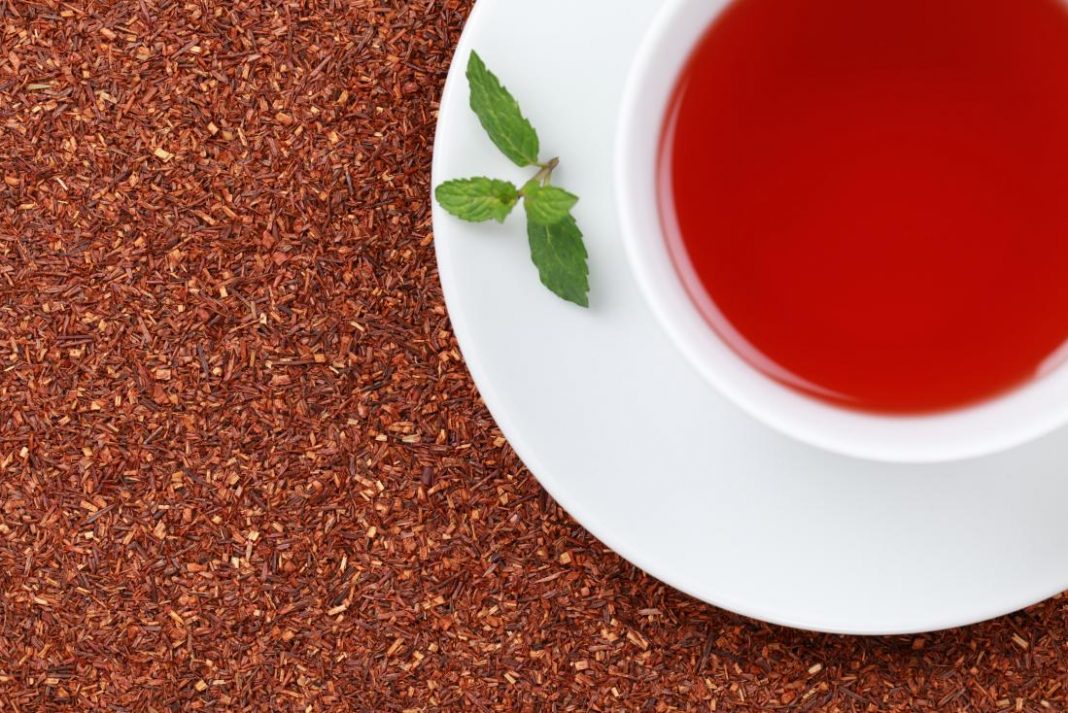 There has been some speculation around whether South African products, such as rooibos, will continue to enjoy geographical indication (GI) status following the United Kingdom’s (UK) withdrawal from the European Union (EU). According to Dawie de Villiers, legal director for the South African Rooibos Council (SARC), the short answer is yes.

“By its inclusion in the geographical indication protocol of the economic partnership agreement (EPA) between the Southern African Customs Union (SACU) and the EU, rooibos is currently protected as a GI in the EU. A GI links a product to a specific geographical area, which indicates the product’s origin in terms of where it’s produced, processed or prepared. This means that the word ‘rooibos’ or ‘red bush’ can only be used for rooibos tea imported from the winter rainfall areas of the Western and Northern Cape. This protection will last for as long as the EPA (or a successor agreement) remains in force.

“However, if rooibos is to be included in the GI register of the EU, it means that protection becomes permanent. The SARC, along with the Department of Trade and Industry (dti), have applied for inclusion of rooibos in the GI EU register and await approval from the EU Commission. Since the EU has already accepted rooibos as a GI under the EPA, we do not foresee any complications,” says De Villiers.

Use of EU logo

“Should we receive the green light, the industry then has the right to use the EU logo for GI purposes. This logo is well-recognised by consumers in Europe and its use will provide an indication of the value of rooibos as a unique product. In addition, when trademark searches are done in the EU register, it will confirm rooibos as a protected name and registered GI, which isn’t possible at the moment.”

The inclusion of rooibos will not lead to additional protection in non-EU countries, but it is the intention of the SARC to use the EU GI, once registered, to continue the process with the World Trade Organization (WTO) and the World Intellectual Property Organization (WIPO) to secure the registration on an international level.

De Villiers further points out that the transition agreement signed between the UK and SACU (with Mozambique included) also affords other products included in the GI protocol of the EPA continued protection in the UK after Brexit. Similarly, UK GIs such as Stilton cheese will remain protected in South Africa.

Another win for the industry is that rooibos will be receiving its own harmonised system (HS) code, which will allow the industry to accurately track the movement of the product around the globe.

“Every product in the world must be accompanied by an HS code when it is exported or traded. Up to now, rooibos was grouped with other products in the legume category, which made it difficult to track the exact volume and movement of the product,” explains De Villiers.

“Once it leaves our borders, each country gives rooibos another code under the legume category, making it problematic to monitor. Considering the traditional knowledge and GI agreements on rooibos it has become a priority to adequately address the issue.”

Working with the dti and South African Revenue Service (SARS) – responsible for this legislation – the SARC has obtained a rooibos-specific HS code for South Africa, where bulk rooibos, packed rooibos, rooibos extract, etc. will be further classified. As a next step, it has applied for an international code with the WTO, which means that rooibos will have the same HS code everywhere in the world. This will allow the industry to better track the product and enforce GI. It will also help to ensure that no rooibos is moved without being levied for benefit-sharing purposes.

The rooibos industry, National Khoisan Council (NKC) and the South African San Council (SASC) signed a first of its kind access and benefit-sharing (ABS) agreement in November last year, which allows the Khoi and San communities to benefit from the sale of rooibos. Read more about it here.

As a signatory to the Nagoya protocol, South Africa requires industries that trade in indigenous biological resources, such as rooibos, to share benefits with traditional knowledge holders in a fair and equitable way.

“Obtaining an international HS code will be a milestone for the industry as the international community doesn’t normally provide global codes for relatively small industries, such as rooibos. However, we’ve been successful thus far and should be able to share more good news in the coming months,” remarks De Villiers.