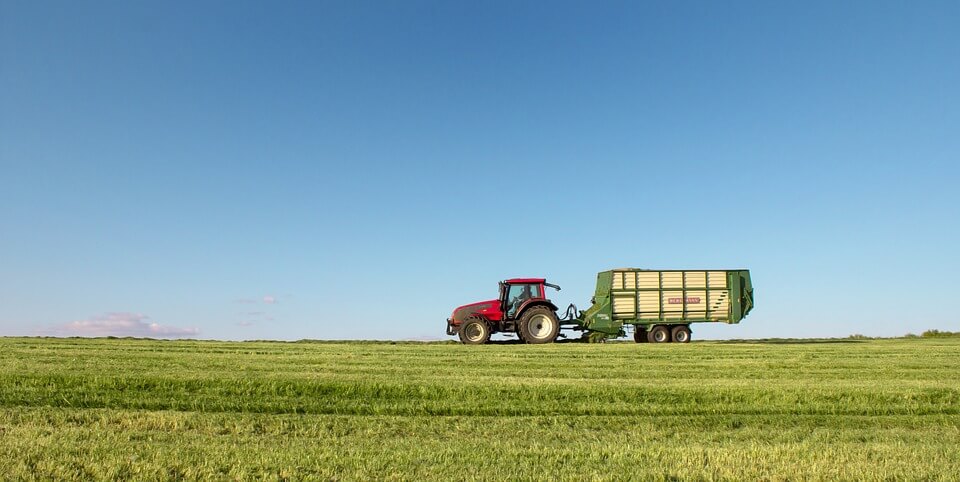 The Quarterly Labour Force Survey data for the third quarter of 2019 shows that South Africa’s primary agricultural employment jumped by 4,5% year-on-year (y/y) from the same period last year to 880 000 (Figure 1). This came as a surprise as the third quarter is usually a quiet period on farms in most parts of the country.

The job gains mainly occurred in the livestock, horticulture, field crops and aquaculture subsectors. We suspect that this could have been underpinned by the replanting in some horticulture fields following a drought that caused damage in provinces such as the Western and Eastern Cape.

Among other factors, weather conditions and levels of investment in the agricultural sector will influence the near-term agricultural jobs trajectory. While it is currently dry across the country and summer crop plantings have been delayed somewhat, there are prospects for favourable weather conditions in the near term, which should support agricultural activity and subsequent employment.

The South African Weather Service forecasts above-normal rainfall between November 2019 and January 2020. But as we have previously argued, a recovery in weather conditions alone might not lead to notable job creation in agriculture that far outpaces the trends we have witnessed over the past few years, as shown in Figure 1.

On an investment front, the outlook hinges on the broader policy direction of the agricultural sector, notably land reform and water rights. There are a number of developments on both policies at the moment, but the final land policy direction, which we hope could be released early in 2020 when the Section 25 Constitutional Review Committee reports to the National Assembly, will be an important determinant of the direction that South Africa’s agricultural sector will take.

Most importantly, increasing agricultural employment to levels higher than what we have noticed in the past decade will require a combination of factors. These include a boost in agricultural productivity, an improvement in the rural investment climate, expansion of export markets, promotion of labour-intensive agricultural subsectors, and expansion of area farmed where possible.

Underutilised land needs to be brought into full production

As we have consistently argued in our previous notes, if the underutilised land in the former homelands, underperforming land reform farms, and other parts of the country are not brought into full production with a key focus on labour-intensive subsectors, notable job creation in South Africa’s agriculture sector might not materialise.

Labour-intensive subsectors specifically refer to the horticulture and field crop subsectors which currently employ two-thirds of the primary agriculture labour force of 880 000.

The other subsector, livestock, can also be prioritised, specifically in areas where environmental factors do not permit horticulture and field crops. This would all happen at a time where there is a growing demand for horticultural products and protein-rich diets in the global market, which is underpinned by the changing consumer patterns towards healthier diets.

The provinces containing former homelands that still have tracts of underutilised, arable land that can be prioritised for agricultural expansion are KwaZulu-Natal, the Eastern Cape and Limpopo. These provinces collectively have between 1,6 million to 1,8 million hectares of underutilised land, according to a 2015 study by the McKinsey Global Institute.

The focus for provinces that already practise extensive farming could be on ensuring that there are export markets for products being produced. This process should include a focus on ensuring that ports infrastructure is up to date and efficient. – Wandile Sihlobo, Agbiz