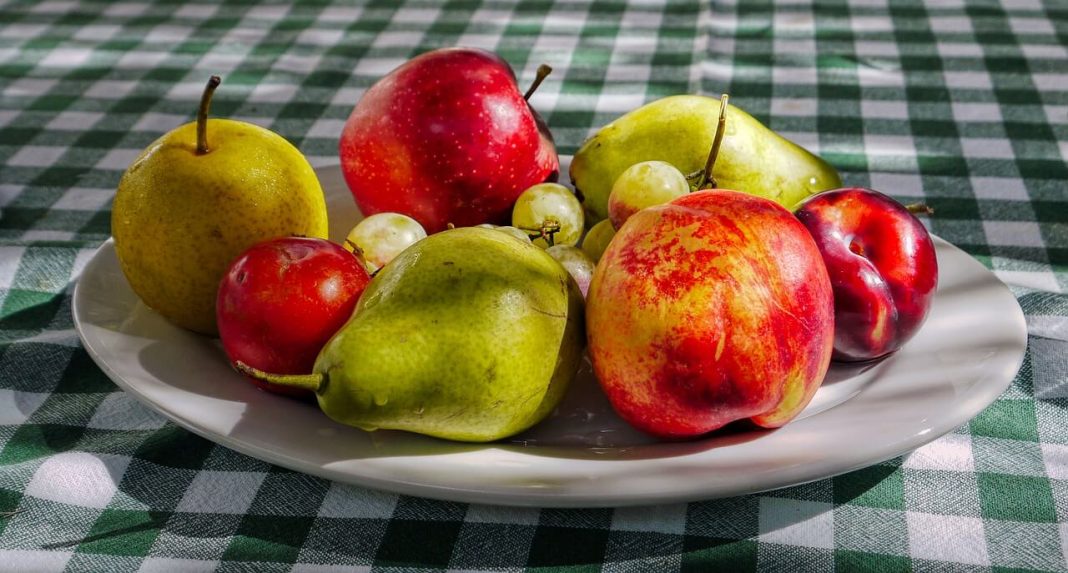 This article was originally published by Fruitnet. Click here to read the original article.

South Africa’s table grape, raisin, pome fruit and stone fruit industries have established a new tissue culture facility in an effort to keep up with international trends and to make sure local producers have access to world-class plant material.

Dr Ivan Meyer, Western Cape minister of agriculture, opened the tissue culturefacility, which is situated at Bernheim Farm near Paarl. According to Hortgro, while the facility will primarily serve the abovementioned industries, other commodities will also be included in operational plans as capacity allows.

Hortgro said that the industry hopes thetissue culture facility will address the shortage of available rootstocks and ensure the quick multiplication of desired plant material for the various sectors.

The tissue culture facility will supply the industry with clonal rootstocks grown through rapid multiplication of in vitro plant material. This will ensure that enough plant material is supplied to the South African industries at a lower price than that of the imported material currently available to the fruit industry. In addition to loan funding provided by shareholder commodity groups, the initiative is supported by an investment injection of R10 million by the Western Cape Department of Agriculture.

Meyer said at the opening that unlocking the potential of technology and creating capacity for agriculture were key drivers in growing the sector. “We believe in partnerships and collaboration,” he explained. “What makes the industry tissue culture facility initiative more impressive is that it is not tied to one commodity. However, it will serve the entire industry, which will benefit all producers.”

Meyer said that 55% of South Africa’s agricultural exports were produced in the Western Cape. “We have great potential; we have to think big. That is why farmer support, market access, increased exports, and job creation, especially for women, are key focus areas.”

It was important to ensure the safety of the farming industry and to bring wellbeing and dignity back to people, he continued. “One way of achieving this is by creating jobs for women and I am happy to see that there are already many women working at the tissue culture facility.”

Charmaine Stander, tissue culture facility manager, said that new-generation genetics (cultivars and rootstocks) would be multiplied at the facility, enabling the industry to compete and enter discerning world markets.

“This includes Africa as a key focus within the Southern African Development Community (SADC) context, with South Africa as a gateway to providing phytosanitary-accredited plant material,” Stander added. “In this regard, it will establish the Western Cape as a technological leader in the global industry.” – Fruitnet