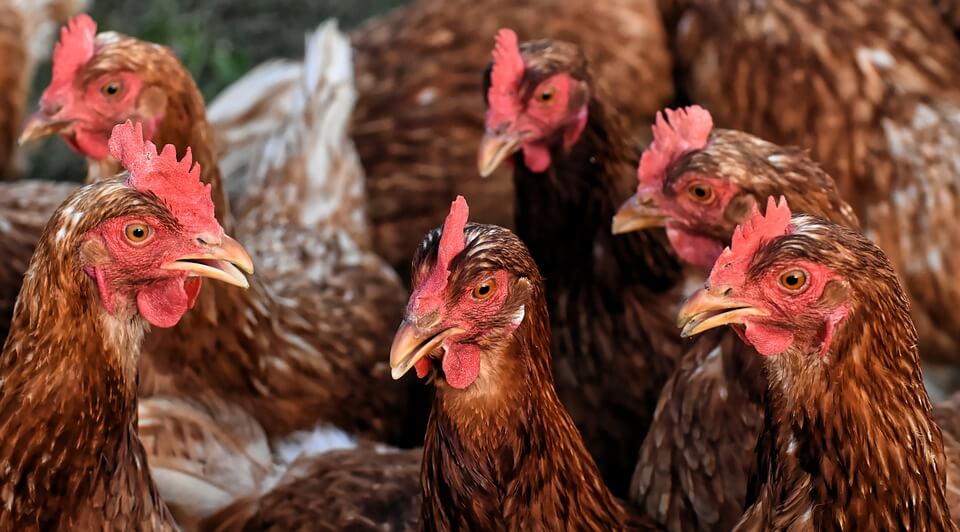 This article on poultry farmers was originally published on Bizcommunity. Click here to read the original article.

Over 240 small-scale and disadvantaged South African poultry farmers have learned new business, farm and financial management skills in a series of workshops. These workshops are part of a World Poultry Foundation (WPF) programme supported with United States government grants.

The programme saw stakeholders partnering with Pretoria-based Franchising Plus to implement training designed to improve production and management models among emerging poultry farmers.

With an initial target of 200 beneficiaries, the programme proved more popular than expected, and 243 farmers and extension agents, well over half of them women, have benefited. The programme held positive social and economic benefits for their communities in KwaZulu-Natal and inland areas such as Potchefstroom, Nelspruit and Bloemfontein.

Reviews of the programme impact found that farmers had not only improved their sales and expense recordkeeping and banking, but had also managed to decrease their expenditure. Through better recordkeeping, the farmers have been able to reduce the amount of feed they used by almost half, without affecting the health and growth of the chickens. Enhanced records also allowed farmers to identify changes needed in the way they fed and watered the chickens, with resulting declines in mortality.

“The course was a huge eye-opener,” said Seipati Maseko, a participant in Potchefstroom. “As a result, a lot of changes will be made in my business, and hopefully my business will grow.”

Another Potchefstroom participant, Mosele Mokoetsi, said: “I am confident that when I return to farm, I will be able to manage my finances and farm better.”

In another move to support agricultural transformation among emerging South African farmers, the WPF has also funded an internship programme for students to travel to the United States to gain exposure to their farming methods. – Bizcommunity

Dam levels are up, but rainfall is still below average