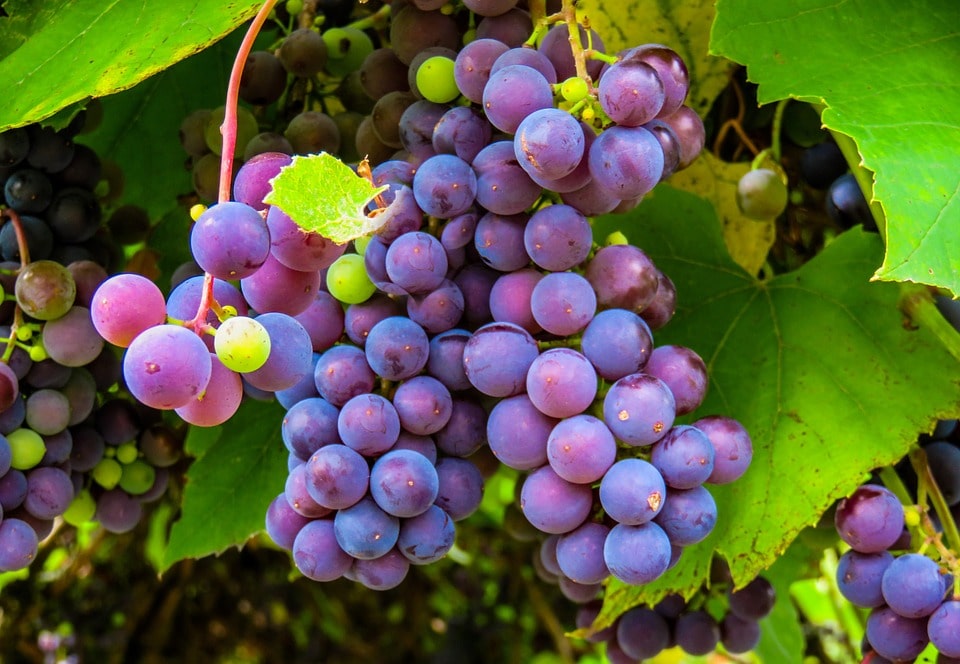 Sufficient water and a moderate ripening period contributed to expectations of a somewhat larger South African wine grape harvest in 2020 compared to that of 2019. Even though the harvest is larger than the previous season, it is still smaller than the long-term average.

According to South African Wine Industry Information and Systems (SAWIS), wine grape producers realised a yield of 1,24 million tons in 2019, and the average wine grape crop over the past five years was 1,36 million tons. Viticulturists and cellars submitted the latest harvest estimate during the middle of January following the first estimate in December.

Conrad Schutte, manager of Vinpro’s viticultural consultation service, said at the Nedbank Vinpro Information Day last week that the 2020 harvest kicked off at least a week earlier than usual.

Reasons for the latest harvest estimate include a variety of climatic factors. “Flowering and set were good and represented an improvement on what we saw in the previous season. Sufficient water and heat accelerated vineyard growth and the canopies are able to ripen a good harvest. Veraison was early, quick and even,” Conrad says.

The summer growing conditions have been cool and moderate in general up to now. Producers have more water available this year than during the previous season, which means producers are able to apply irrigation during the ripening stage if need be.

Conrad says although things are looking up in most regions, the Northern Cape experienced wide-spread frost damage, the Olifants River region is still recovering from the recent drought and parts of the Klein Karoo are still in the grip of an ongoing drought. These regions expect smaller-than-average crops.

“We are seeing good tonnages and grapes with beautiful colour, high malic acid and low pH levels in the cellars that have already started taking in grapes,” Conrad says. He encourages producers to spend a lot of time in the vineyard during harvest time to take bunch samples and monitor soil and water content for optimum water application. – Press release, Vinpro