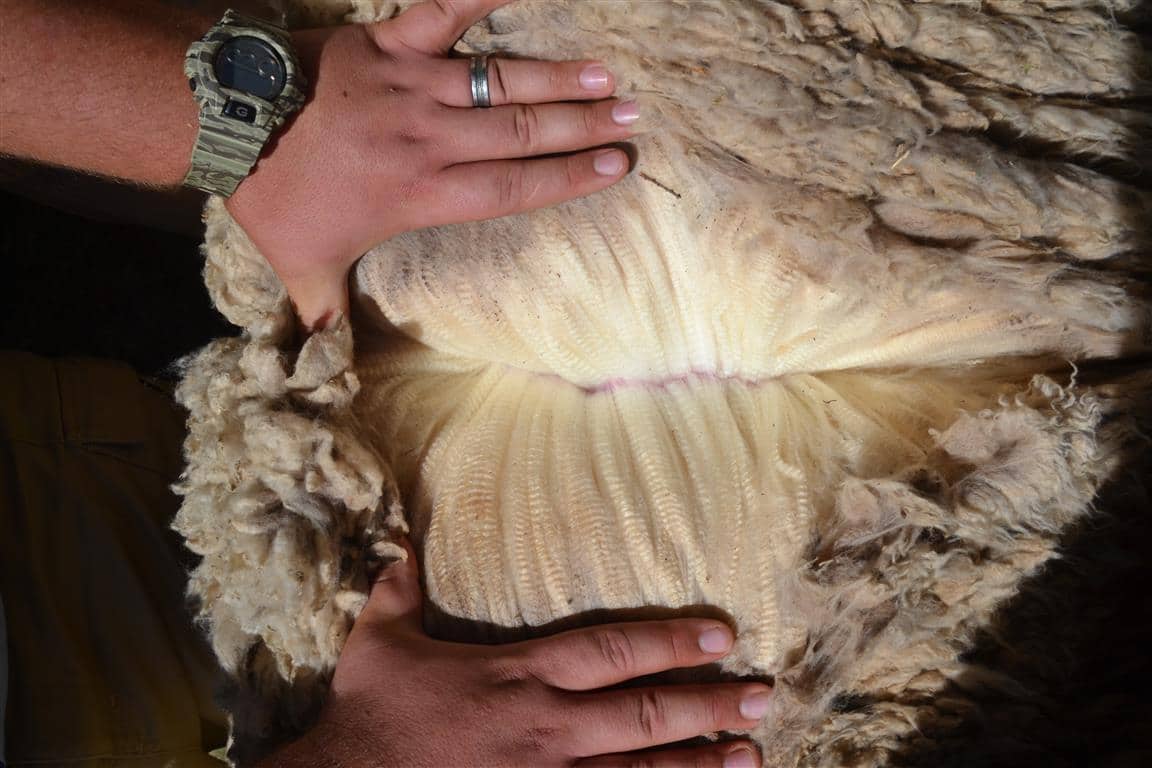 Despite China’s decision to suspend wool imports from South Africa in February following the outbreak of Foot and Mouth Disease in January, the South African wool market remains resilient, underpinned by good demand from Europe.

The Cape Wools Merino indicator closed the month almost unchanged compared to the first sale of the month at R218,17c/kg (clean). Although this is 8,4% down on the opening sale of the season, the indicator is almost 18% above the same sale in the previous season.

Economists say wool, as a natural and renewable fibre, is still in demand at retail. But according to the Australian Bureau of Agricultural and Resource Economics and Sciences’ (ABARES) Outlook 2019 five-year wool forecast, the Australian market indicator (EMI) will cool off slightly this year and next year, due to higher than expected volumes of wool coming onto the market, as flock rebuilding commences.

The indicator is based on the predicted number of sheep shorn and overall wool production rising by about 2%. However, ABARES predicts the EMI will increase again in 2023 and 2024 due to strong global demand, in major wool consuming markets, for high value woollen textiles and clothing.

The forecast states that the major wool-consuming markets of China, the EU and the US will bolster the strengthening of global demand for wool. The Australian sheep flock is also predicted to grow by nearly 12% by 2023/2024 to 74,2 million head, compared to the current 66,1 million. – NWGA