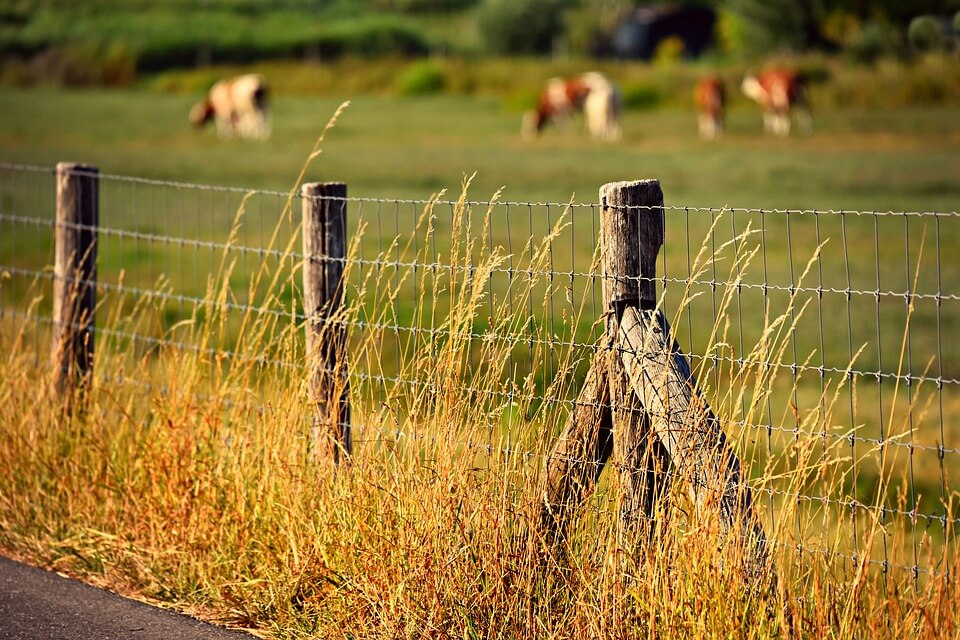 The Southern African Agri Initiative (Saai), an agricultural interests network, announced that it will draw up a family farmer resolution that will be presented to the United Nations (UN) in 2020. This forms part of a larger campaign to continuously place crimes against family farmers on the international agenda.

In May this year, Saai attended the launch of the UN’s Decade of Family Farming (2019 to 2028) in Rome. During the event, which serves as a framework to mobilise the international community to implement pro-family farming policies, Saai specifically raised the issue of farm murders and the safety of family farmers.

“The interests and safety of our family farmers have to be protected because these people are the backbone of our society. For this reason, Saai has decided, with the assistance of academic and legal professionals, to write a resolution for the protection of family farmers,” says Francois Rossouw, chief executive of Saai.

The resolution aims at securing the commitment of state institutions worldwide to regard the safety of family farmers as a priority. In the next eleven months, Saai will visit several governments and agricultural organisations around the world to get support for the resolution. If the resolution garners enough support, it will be presented at the UN’s General Assembly in September 2020.

“The UN and its agencies realise that family farmers are in the best possible position to take on the challenges of famine, unemployment and migration. However, the world can’t expect family farmers to carry this huge responsibility when their own governments aren’t even willing to prioritise their safety,” concludes Rossouw.