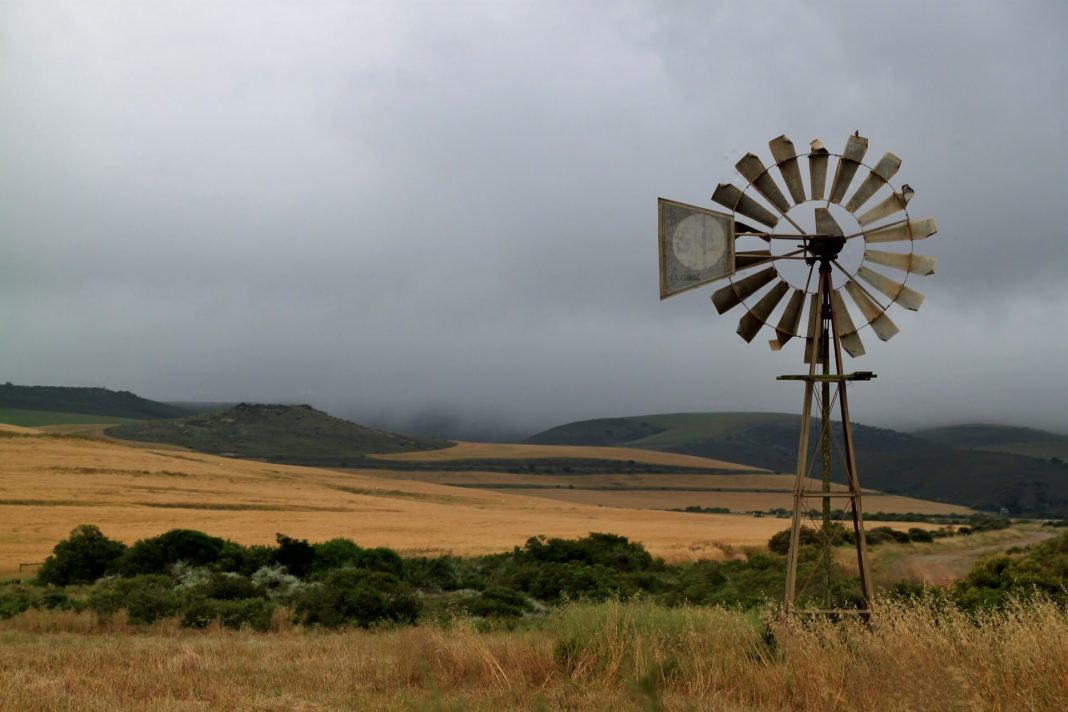 The decision by Minister Thoko Didiza to transfer more than 700 000ha of farmland that have been in state ownership since 1994 to beneficiaries of land reform is one of the wisest decisions that her department has ever made. The family farmers’ organisation Saai welcomes this decision, which affects many of its black family farmer members. However, the department should have made the decision 20 years ago.

Many Saai members in Mpumalanga, the Eastern Cape and Limpopo were embattled by the department’s attempts to lease the properties to third parties. Some of the properties were farmed on for a decade or longer. In the Eastern Cape the eviction of successful black farmers in favour of well-connected ANC members became front page news. Saai provided legal support to these members to protect them from corrupt officials.

Similar evictions faced many a black family farmer in Mpumalanga. Saai was ready to defend the interests of these members in court when the minister made her announcement. The acknowledgement that the department’s information about farms and the management thereof is poor hails the beginning of her addressing the chaos in her department. Corrupt officials expected some of the farmers to pay bribes to enjoy security of right of abode.

The problem of ownership

The greatest challenge to black farmers in South Africa is to obtain financing. The state has since 2007 failed to transfer title deeds to beneficiaries of the redistribution programme. Instead, farms that had been bought were leased to black farmers as state land. This soft form of nationalism prevented farmers from offering these farms as security to banks to obtain financing.

The Land Bank’s credit downgrade and poor position in the market exacerbate the crisis significantly. Hundreds of development projects that depend on the Land Bank are facing ruin because of funding problems. The department proved repeatedly that the state is a poor alternative input financier, plunging more black farmers into serious financial problems rather than helping them.

Giving title deeds to black family farmers leads to more responsibility, greater access to financing and an improved chance on wealth creation. This makes them less dependent on state donations and less vulnerable to the corruption of officials.

Saai believes that the department’s wide negative media presence, which made international headlines over the past few months, played a significant role in the minister’s decision. For example, in the damning court ruling in the Rakgase case in Limpopo the department was compelled to make good on its undertakings, while the bullying of black farmers was highlighted. Another example is the case of Vuyani Zigana who was evicted from this farm after twelve years. His cattle were impounded, and the farm given to a well-to-do ANC member as a fifth farm.

The blight of mismanagement

Each week Saai connects with foreign representatives and agricultural unions. These role-players continuously ask how the ANC wants to implement a devastating amendment to the Constitution to allow for expropriation without compensation, while the state has millions of hectares of unused and underused land.

It is a downright shame that the department knows so little about the farms under its control and their operations. It casts serious suspicion over the data and information that the department manages, but especially over the land audit that it had requested. However, the minister’s sincere acknowledgement of this is a major step in the right direction.

Threats of a radical redistribution of water are based on the same – or even poorer – data and are, like the land issue, a political game rather than an economic-scientific solution.

Although Minister Didiza took the country into her trust by acknowledging the poor capabilities of and management in her department, she should be frank about the department’s ability to deliver on her promise to transfer ownership of state farms to black farmers. The greatest risk to beneficiaries is that officials fail her and that transfers do not happen. Saai and several of its network partners volunteer to be of help in this regard. – Press release, Saai