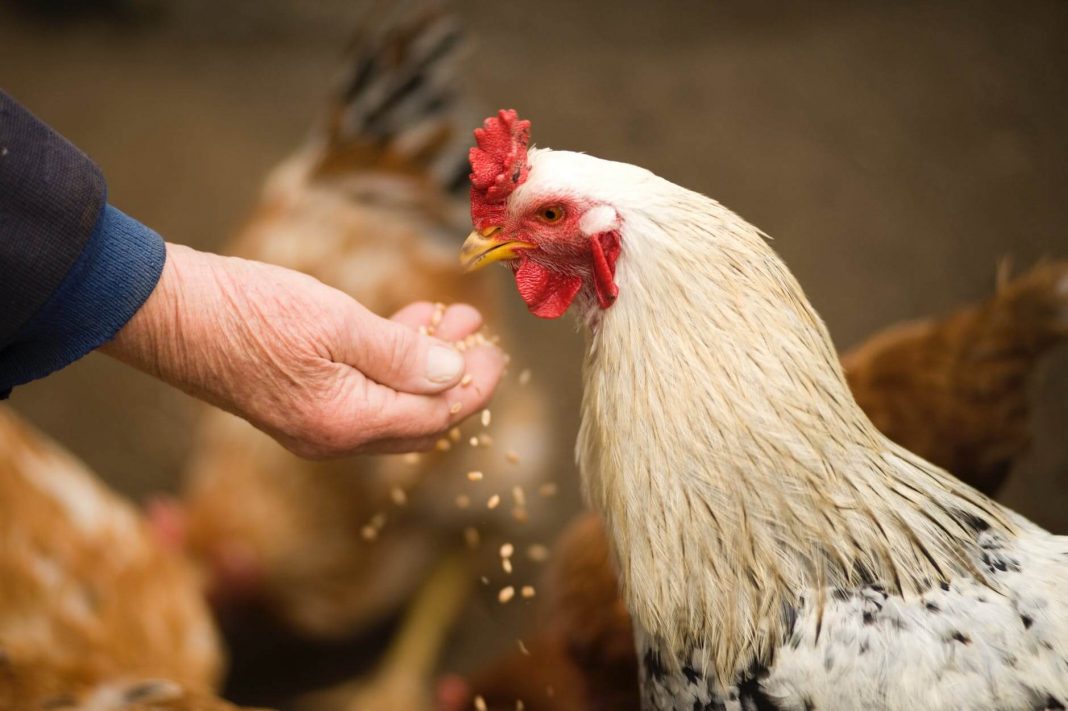 Sales of antibiotics for food animal production between 2015 and 2017 in the US, have declined by 30% (by weight) following annual increases each year between 2009 and 2015.

This is according to the report The US and EU Animal Pharmaceutical Industries in the Age of Antibiotic Resistance (May, 2019), published by the Economic Research Service, which is part of the US Department of Agriculture (USDA). The report analyses trends in sales and development of veterinary antibiotics.

The following factors have influenced these sales:

Although research and development (R&D) dollars spent in the animal pharma industry have increased, the number of new animal drugs approved in the United States has declined, leading to an increase in R&D dollars spent per newly approved drug. Besides declining in number, new drug approvals have also changed in type: companion-animal products constitute an increasing share of new animal drug approvals in the US.

Approvals of food-animal antibiotics have declined both in number and as a share of approvals of all food-animal pharmaceuticals. Since 1992, most new antibiotic approvals for use in food animals have been generic drugs that are also used in human medicine. Since the inception of generic drugs in the United States in 1992, these drugs account for approximately half of new US-approved veterinary drugs.

Drug categories with the most generic competition also tend to have fewer drugs with novel active ingredients, suggesting that generic competition may tend to suppress R&D in these categories. A 2003 regulation increasing requirements for new antibiotics approved for food-animal use, did not affect the number or types of antibiotics brought through regulatory approval.

How was the study conducted?

Trends in antibiotics sales and development for food-animal use are analysed using a newly generated data-set of animal pharmaceutical product approvals. An econometric model is used to analyse whether drug development was affected by the introduction of a 2003 regulation requiring more robust testing for approval of new food-animal antibiotics. – All About Feed.

This article first appeared on All About Feed. Click here to read the original article.