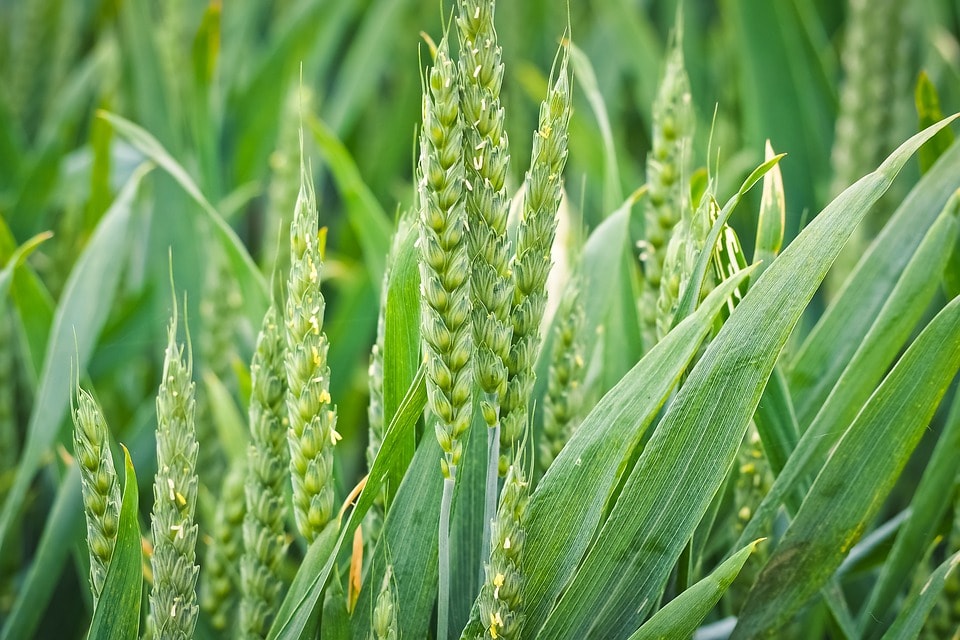 After falling to 44 points in the second quarter of this year, the Agbiz/IDC Agribusiness Confidence Index (ACI) marginally improved to 46 points in the third quarter.

Despite the small uptick, a level below the neutral 50-point mark implies that agribusinesses are still downbeat about business conditions in South Africa, which is precisely the case with third-quarter results.

The survey was conducted between 30 August and 10 September 2019 and comprised agribusinesses operating in all agricultural subsectors across South Africa.

The composite index comprises ten subindices, most of which are still generally subdued compared to the long-term average levels since its inception in 2001.

About five out of the ten subindices that make up the composite index underpinned the slight improvement in sentiment in the third quarter.

Subindices that showed an uptick in confidence

The uptick in ACI was primarily underpinned by general agricultural conditions, volume of exports, market share of agribusiness and employment subindices.

Subindices that showed a decline in confidence

Sentiments regarding the turnover, net operating income, capital investment, economic growth conditions and financing costs of agribusiness deteriorated in the third quarter of 2019.

“Although a positive inch in confidence is always a welcome development, it is important to be mindful that the Agbiz/IDC Agribusiness Index has been hovering at levels below the 50-point mark for the past five quarters.

“We worry that remaining at these levels for a prolonged period could lead to declining investment in the sector, albeit this is not the case at the present moment,” says Wandile Sihlobo, Agbiz chief economist.

Admittedly, some of the factors that have led to subdued confidence in South Africa’s farming sector are outside of policymakers’ hands, notably the drought. But there are also some factors that are within the policymakers’ reach, such as clarity on land reform policy and water rights, increased investments on strengthing biosecurity and shipping ports’ infrastructure.

These matters should be prioritised in order to see an uptick in sentiments and thereafter investment and agricultural economic fortunes. – Media release, Agbiz

For any enquiries please contact Wandile Sihlobo, chief economist at the Agricultural Business Chamber of South Africa (Agbiz) at 012 807 6686 or send an e-mail to wandile@agbiz.co.za.

FSA in search of 24th Young Farmer of the Year