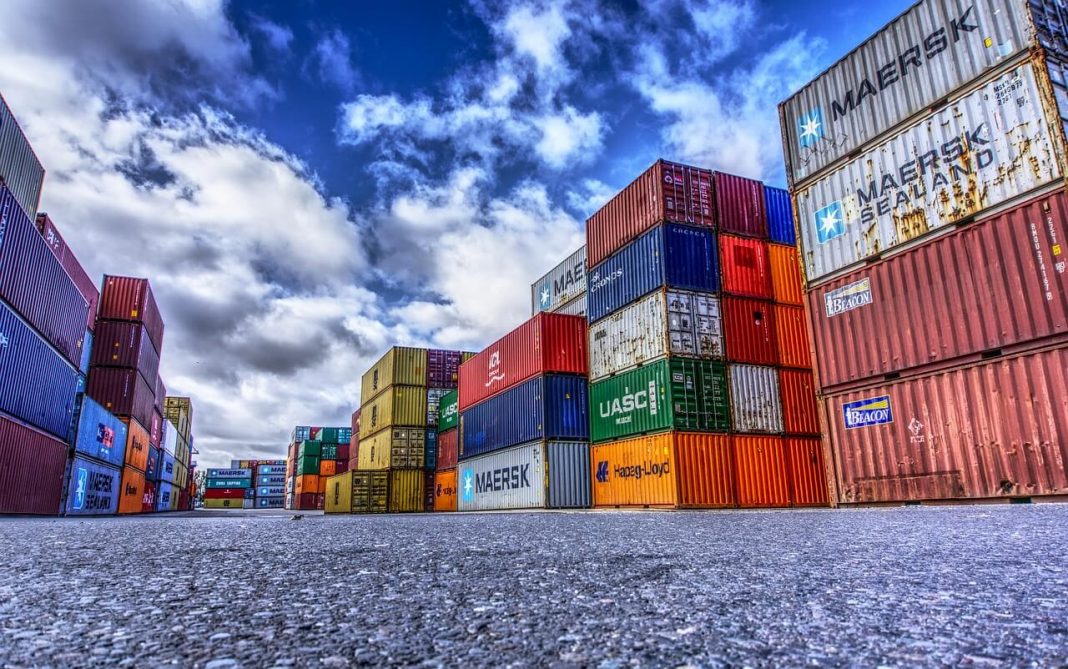 The global COVID-19 pandemic is presenting industries with a unique set of challenges, causing severe disruption in global value chains. Nico Groenewald, head of Agribusiness at Standard Bank, recently spoke to Plaas TV to discuss the extent to which the South African agricultural industry has been impacted by the pandemic, how we can brace ourselves for the digital revolution heading our way and how this unexpected turn of events has impacted industry exports.

Nico says this year’s expected agricultural output will be higher, compared to agricultural production in 2019. “If you look at the agricultural sector’s growth over the last two years, it is clear that we went through a period of contraction. However, according to current forecasts and despite the negative impact of COVID-19, most industries with a strong agricultural sector will have a better year in terms of output compared to last year,” he said.

In 2018, agricultural exports hit a high note after reaching a level of $10,6 billion. However, in 2019 agricultural exports fell by 8% year on year to $9,8 billion, mainly due to a decline in agricultural production of exportable commodities because of the drought. Another contributing factor includes the ban on the export of wool and livestock products following the foot-and-mouth disease outbreak at the start of the year.

Agricultural exports to China on the rise

“China has an annual international import expo that we have been involved in for the last three years. The country is aiming to import a billion dollars’ worth of foreign goods, with a major focus on agricultural products. Over the last two years, Standard Bank has been attending this event with some of our clients, and we are planning to expand this avenue of collaborative partnership even further this year.

“Our exports, specifically to China in 2018, ranged in the vicinity of $13 billion dollars for agricultural goods, which represented a 25% increase on the previous year’s exports. In essence, there is lots of potential for growth in terms of exporting to China, which is very exciting,” he added.

According to Nico, the South Africa’s agricultural export sector was not hit as hard as other sectors of the economy. “The biggest export destination for our agricultural products is Africa itself, but if you combine the amount of products we send to Asia and Europe, you will see that those countries also make out a significant portion of our exports.

“One sector that has really been adversely affected by COVID-19 from an export perspective, is the wool industry. However, after several realignments the wool industry was able to find its footing and should return to normal soon. Other non-edible agricultural products, such as tobacco and cotton, have also taken a hit,” says Nico.

Containment measures, unprecedented shifts in the labour market and growing unemployment have led to a sharp decrease in the sale of textiles and clothing, as demand has dropped. “The cotton industry has been negatively affected by COVID-19, as has the tobacco industry. Seeing as people were also unable to partake in hunting, the game industry did not escape unscathed. This is unfortunate, seeing as the game industry is a primary sectors presenting numerous export opportunities.

“Not all agricultural sectors have been negatively impacted by the coronavirus. The country’s citrus harvest season is now in full swing with current estimates suggesting that the industry will export more than 140 million tons of citrus in the 2020 season, compared to 127 million tons in 2019,” he adds.

Having access to cold storage facilities, congestion at harbours and logistical concerns are the three primary factors that could negatively impact the agricultural sector and other sectors that are reliant on maritime transport. The recent announcement that shipping lines are implementing a Cape Town congestion surcharge from July, and that large volumes of citrus and other exports are being redirected to Eastern Cape ports, is placing additional strain on the export industry.

For more information on Standard Bank’s digital offerings for farmers, speak to your Standard Bank relationship manager who will put you in touch with the relevant individuals. – Claudi Nortjé, on behalf of Standard Bank