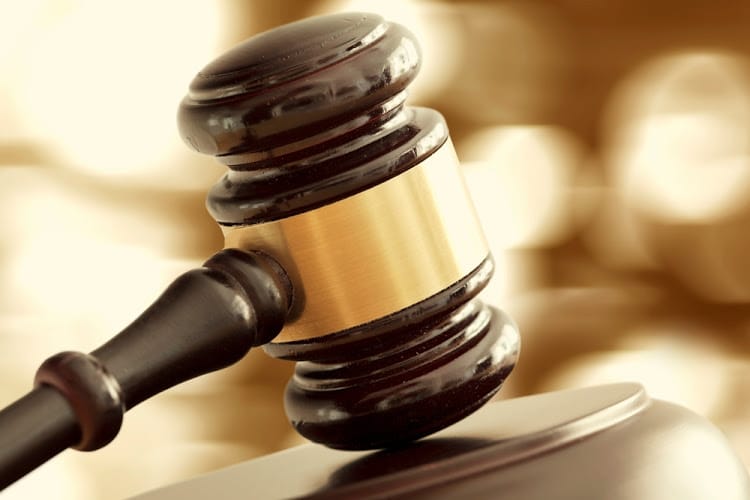 As the regulatory body for the veterinary and para-veterinary professions in South Africa, the South African Veterinary Council (SAVC) has a statutory duty to determine scientific and ethical standards of professional conduct and education.

The SAVC is fully cognisant of the complaint lodged by the National Council of SPCAs (NSPCA) and the community’s reaction to the criminal court sentence against Dr Elfreda Alberts. Following a protracted criminal legal process that lasted for approximately eight years, Dr Alberts was found guilty in the Magistrate’s Court of three criminal charges on 4 March 2020. The sentence was handed down on 25 November 2020.

Next steps in the case

After receiving a complaint against Dr Alberts, the SAVC took a resolution to keep the unprofessional conduct matter in abeyance until the then-pending criminal case was determined as provided for in our legislation.

Section 31(2) of the South African Veterinary and Para-Veterinary Professions Act, 1982 (Act 19 of 1982) stipulates that“if such conduct, act, omission or contravention or alleged act, omission or contravention forms or is in the opinion of the council likely to form the subject of criminal or civil proceedings in a court of law, the council may postpone the inquiry until such proceedings have been determined.”

Section 31(3) further stipulates that “the acquittal or the conviction by a court of law upon a criminal charge of a person who is registered or deemed to be registered in terms of this Act, shall not be a bar to an inquiry in respect of him or her in terms of this section, even if the facts being inquired into would, if proved, constitute the offence set forth in the criminal charge on which he or she was so acquitted or convicted, or any other offence of which he or she might have been convicted at his or her trial on the said criminal charge.”

The SAVC has resumed its investigation after the criminal case proceedings were determined, in accordance with the relevant legislation. Due to the importance of this complaint, the SAVC is following necessary legislated procedures to prioritise and finalise this matter. – Press release, SAVC