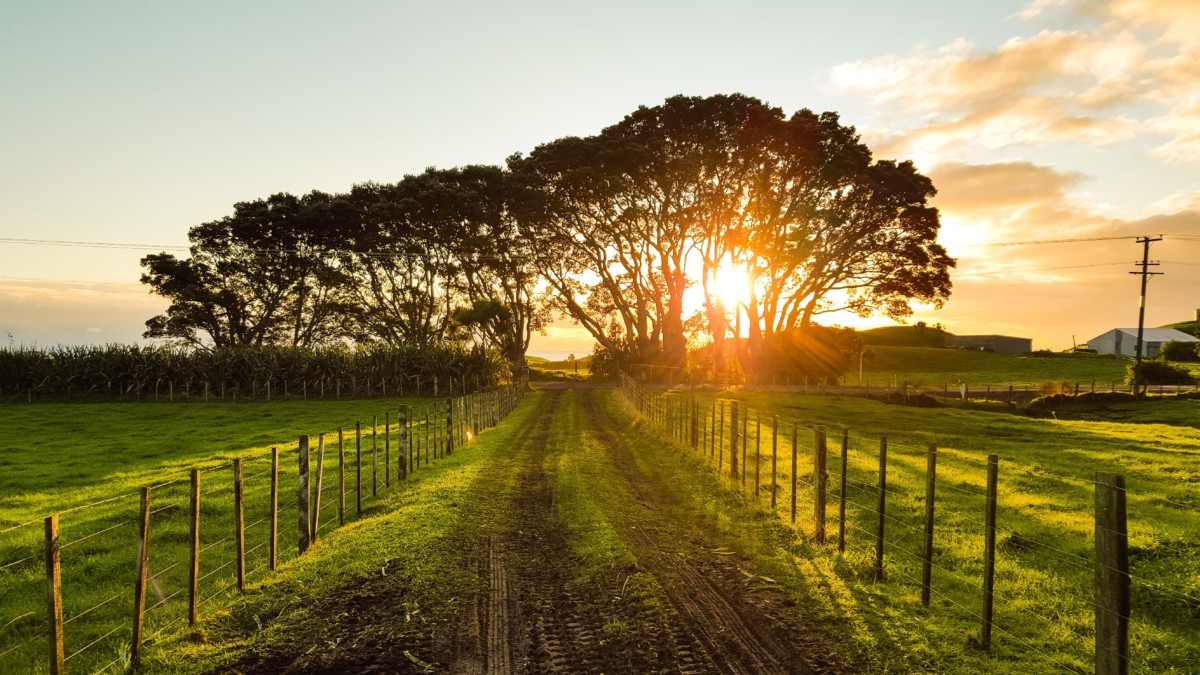 The ANC has taken the decision to speed up land reform, by pursuing expropriation without compensation, provided that it is sustainable and does not harm the agricultural sector or the economy. Since the proposal to change the policy was publicised, many have scrutinised the effects that this will have on the country.

Theo Boshoff, Wandile Sihlobo and Sifiso Ntombela from the Agricultural Business Chamber (Agbiz) have attempted to unpack the decision, as well as the economic and legal consequences of the various forms that the decision may take. Four possible scenarios are created, based on specific policy decisions that may be taken to give effect to the decision of the ruling party. – Agbiz

Click here to read four scenarios for expropriation without compensation to speed up land reform.