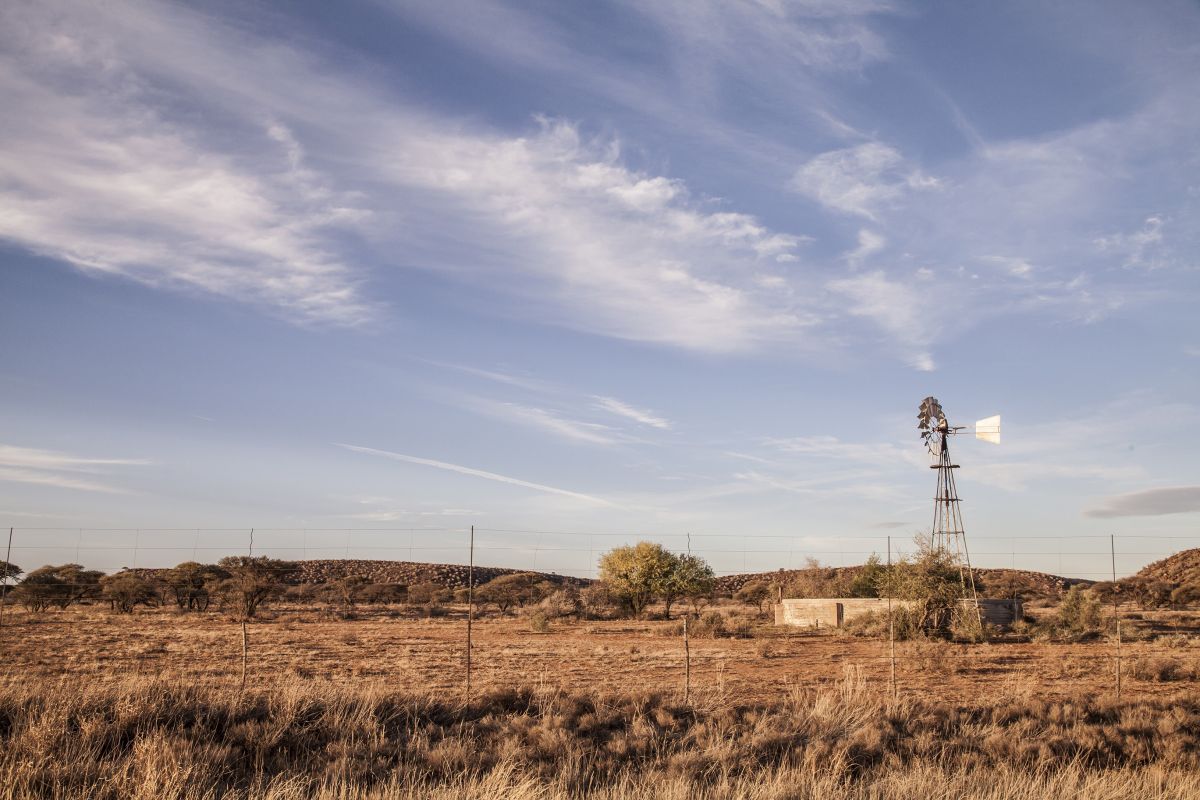 South African agriculture still offers many investment opportunities despite headwinds caused by drought in parts of the country and policy uncertainty.

A shock 2,2% GDP decline in the year’s first quarter was largely the result of agriculture dipping by almost 25%. But the sector is expected to recover rapidly as financing, innovation and expansion kick in during the remainder of the year.

Nico Groenewald, head of agribusiness at Standard Bank, says agriculture’s decline is no reason for alarm, as it was largely due to the sector coming off a stellar 2017 fourth quarter. In Q4, it was the leading light of the economy after reaching 37,5%.

The longer-term trend also paints a promising picture. After contracting for every quarter in 2015 and 2016 due to southern Africa’s drought conditions, the agriculture, forestry and fishing industry actually expanded for four consecutive quarters prior to the Q1 data.

While land policy remains contentious, consumer and business confidence is rising. Combined with population growth and urban expansion, this is driving the need for a vibrant agriculture sector. In turn, says Groenewald, sectors higher up the value chain, such as agri-processing, fruit packing and aquaculture, are drawing investor attention – both from within the continent and abroad.

A source of employment

Agriculture’s contribution to South Africa’s economy has declined by almost 8% from the ‘60s onwards. Nevertheless, it’s becoming more crucial to the national economy’s health, and it’s also an important source of employment in rural communities for unskilled and seasonal workers. Data from Agri SA shows that the number of people working in agriculture, has increased by 29% from 624 000 in 2011 to 881 000 in 2016.

The future of global food systems will be defined by the Fourth Industrial Revolution, which is disrupting traditional business models. It is important that skills development in agribusiness maintains its pace as, according to Groenewald, this will ensure that farms and related businesses adapt to the new digital world and can thrive.

Transforming the face of agriculture

“The rapid pace of digital innovation is challenging agricultural businesses to transform. Developing countries have a tremendous opportunity to move to higher productivity across economic value chains, as they can bypass older technologies.”

“More needs to happen at commercial and government level for this to be realised,” says Groenewald. “For instance, market-based approaches through a coordinated effort by all stakeholders, including farmers, government, civil society and the private sector, need to be leveraged more.”

Scaling the transformation through finance, infrastructure, institutions and monitoring is the recipe for success. For instance, policies that promote digital and financial inclusion will drive the growth of rural entrepreneurs and rural economies.

“While good farm management will help keep pace with digital challenges and opportunities, policy support remains crucial for agriculture to thrive, including those that encompass infrastructure development, energy provision, and improved educational facilities.”

However, under-investment in agricultural research by many countries in sub-Saharan Africa is a concern. South Africa, for instance, allocates less than 1% of its national budget to agriculture, negatively impacting research and development.

“South African agriculture certainly faces challenges, but it also has many opportunities given our well-established trade links with Europe and new markets that are opening in the Far East,” says Groenewald. “Being one of the major food producers in Africa also puts us in an excellent position to capitalise on the growing population and rapidly expanding economies on the rest of the continent.”

Meet the sponsors of the 2020 Santam Agriculture National Silage Competition

#VideoVet: How to decrease worm woes

Answer and win with Netafim