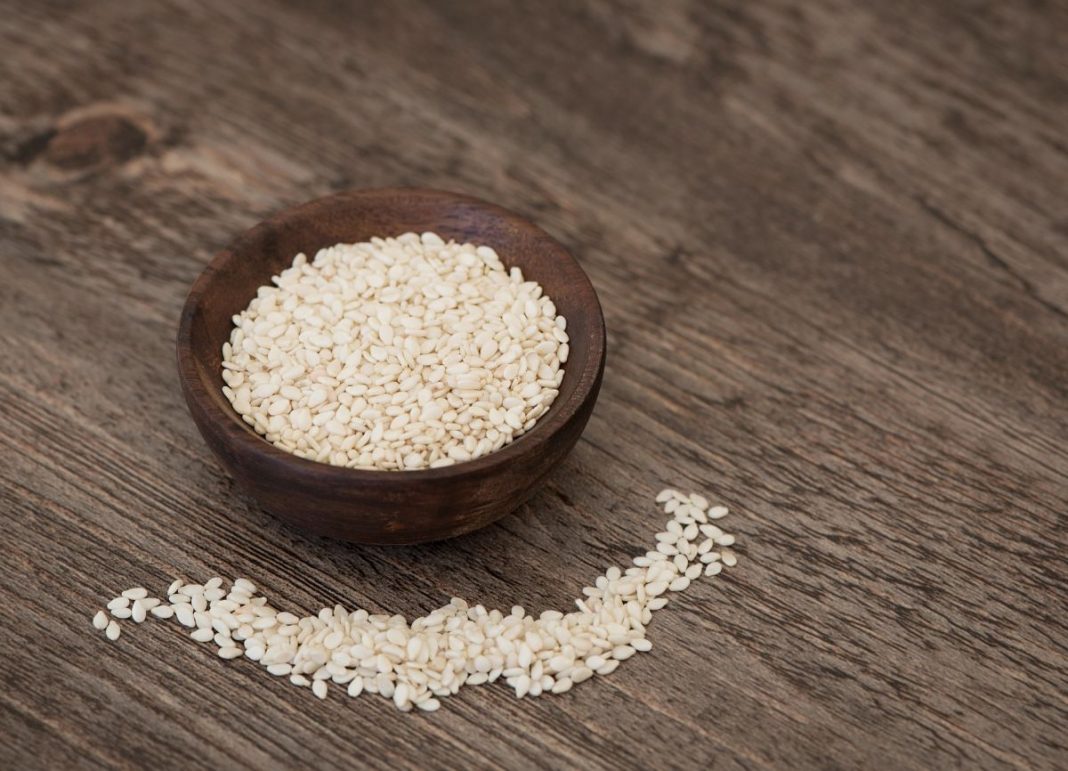 From 2007 to 2016, the global sesame seed market showed an upward trend, reaching 8.0 million tons in 2016. According to the report World: Sesame Seed – Market Report. Analysis and Forecast to 2025, recently published by IndexBox, over the last nine years the sesame seed market expanded with a CAGR of +7.5%. The increased global consumption of sesame seeds is mainly due to the heightened demand for the product from the growing Asian and African populations. This increase is being reinforced by the spread of African and Asian cuisine worldwide, following a rise in the number of migrants.

In value terms, the market decreased by 3% to $11.9 billion in 2016 (IndexBox estimates). From 2007 to 2016, the market value was subject to significant fluctuations against changes in prices and crop yield. A significant increase in prices from 2013 to 2014 was caused by the 2013 decline in sesame seed output in the key producer countries, including Ethiopia, India, China and Nigeria, as a result of adverse weather conditions. Over the period from 2015 to 2016, prices returned to their 2012 figure.

The countries with the highest consumption were Tanzania (21% based on tons), China (19%), followed by Sudan (9%), Myanmar, India, Ethiopia and Nigeria (6% each), together comprising almost 74% of global consumption. The highest annual rates of growth with regard to sesame seed consumption from 2007 to 2016 were recorded in Tanzania (+32.5%) and China (+9.1%). These high rates of growth in Tanzania can be explained by the increased production of sesame oil in the country.

Sesame seeds are one of the main seed crops in the Asian and African regions, in particular in Tanzania, China, Sudan, Myanmar, India, Ethiopia, and Nigeria. They are used in the preparation of traditional dishes and confectionery, as well as in the pharmaceutical and cosmetic industries.

The steady demand for sesame seeds and sesame seed related products is also being generated by the increasingly popular healthy eating trend and the tendency to prefer organic cosmetics and other such products. The increased popularity of Asian and African sesame seed-based seasonings, marinades and sauces in Europe and North America is also a factor.

It is expected that the consumption of sesame seeds will grow at a rate of +2.0% per year in the next nine years, which will lead the market to 9.5million tons in 2025.

The production of sesame seeds reached 8.2 million tons in 2016, with a positive dynamic being recorded over the period under review. From 2007 to 2016, the average annual rates of growth with regard to sesame seed production reached +7.4%.

Over the period under review, the harvested areas of sesame seeds expanded at an average annual growth rate of +5.8%, reaching 11.7 million ha by 2016.

Sesame seeds mainly grow in Africa and Southern Asia; the crop is acutely sensitive to the prevailing weather conditions. Equally, yield figures remain relatively stable, at 0.7 ton/ha, fluctuating mildly over the period from 2007 to 2016.

China (45% based on tons) was the main consumer of sesame seed imports. With the exception of China, the main importers of sesame seeds were Japan and Turkey (7% each).

Sales of antibiotics for food animal production decline in the US