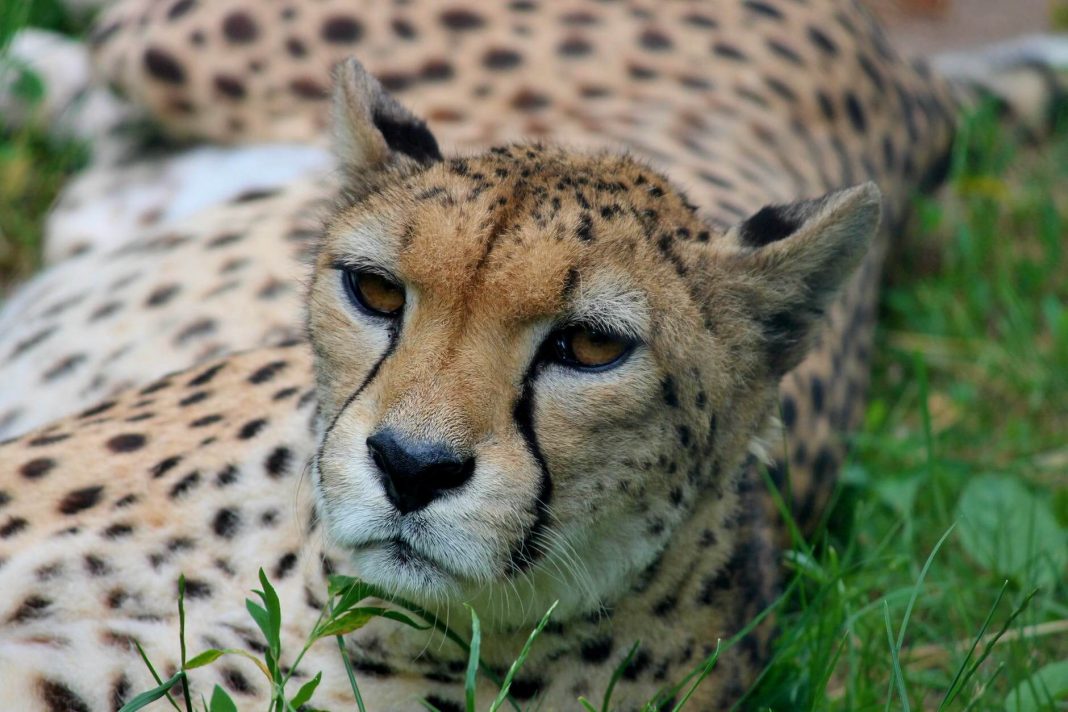 At the facility, injured, ill or abandoned animals are treated and cared for before being released back into the wild. It’s part of the $25 million investment in Shamwari by the reserve’s owners, Investment Corporation Dubai.

Shamwari CEO Joe Cloete says the new facility focuses on rehabilitating animals without habituating them to humans, so that they can be returned to their natural habitat.

“It’s an important step in the fight to preserve Africa’s biodiversity and natural splendour. This operation has become an epicentre for successful wildlife rehabilitation and the facilities we’re opening today will be integral to that. It will also be the new home to the Wildlife Rehabilitation team under the stewardship of wildlife vet Dr Johan Joubert and ecologist, John O’Brien.

“It’s where their team will apply and share their accumulated experience, knowledge and expertise with professionals across Southern Africa and beyond. It’s also integral to the Shamwari experience, providing a rare insight into the complex business and day-to-day realities of environmental conservation,” Cloete adds.

He notes that over the past 25 years Shamwari has restored much of the region’s rich ecology and attracted or re-introduced an abundance of animals, birds and insects. From the big five to the flightless dung beetle, each is a conservation success story.

An essential component of its operation is the expansion, management, development and rehabilitation of its land following many years of farming. This effort, says Cloete, is paying dividends in the resurgence of wildlife and biodiversity to which Shamwari is now home.

“The reserve’s wildlife rehabilitation operation has been essential to this success and has gained local and international recognition for its pioneering work. Our continent’s once-bountiful wildlife is under pressure as never before, so rehabilitation of sick, abandoned or injured wildlife is an important component of wildlife preservation.”

The Born Free Foundation, which jointly funds two sanctuaries at Shamwari, provides lifetime care to several big cats which have been rescued from poor conditions in circuses, zoos or private owners around the world.

Shamwari has refurbished all of its lodges as part of Investment Corporation Dubai’s investment, upgrading all aspects of the reserve’s operations to new standards in luxury, service and hospitality. These include new menus, wine lists, a new coffee experience and a new spa brand. The sumptuous accommodation and catering compliment the unsurpassed, malaria-free game viewing with the country’s top rangers. – Press release

Interact with FarmBiz in July 2020

How SA’s agriculture can boost employment