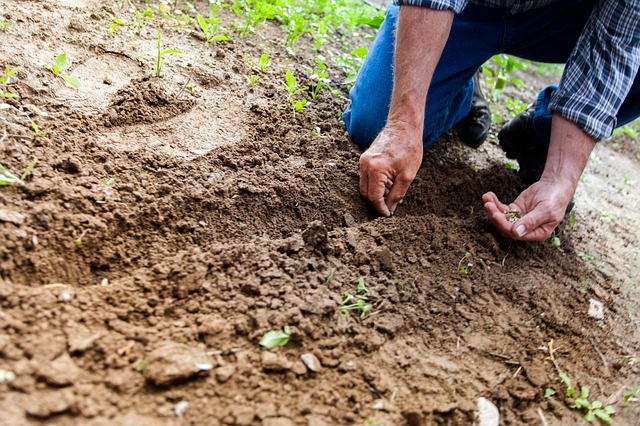 Low yields and even lower incomes are part of life for smallholder farmers in Sub-Saharan Africa.

Peter Alisengawa, a 34-year old smallholder who lives in the remote Namukanagha village in Uganda’s Iganga district, says his yields are always poor and that agriculture is a mix of hope and despair. Peter’s story is no different than that of 44-year old Esther Nakisige, who says farming has been unproductive for her. “I never have the money to cultivate a bigger area, buy more seed or fertiliser,” she says.

A major problem that these two Ugandan smallholders – who representative the struggles of many in Sub-Saharan Africa – is the lack of adequate information on best farming practices, such as when and how to plant that could lead to increased productively, more income from their produce and better livelihoods. But a project in Uganda that uses information and communication technologies (ICTs) in agriculture is transforming the livelihoods of smallholders. – Nelson Mandela Ogema, SciDev