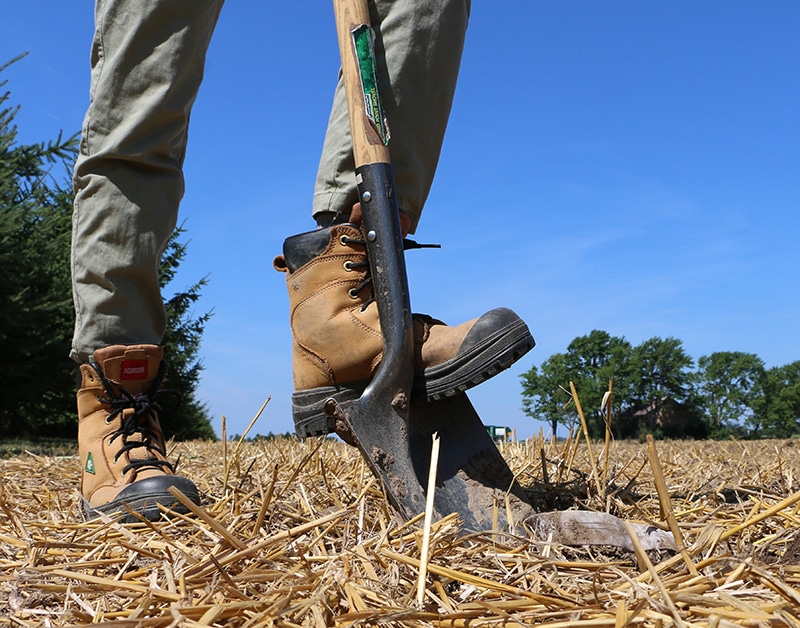 This article was originally published by Future Farming. Click here to read the original.

Carbon markets are already providing income to Australian as well as some Canadian and United States (US) farmers for trapping carbon dioxide in their soil and reducing carbon emissions on the farm. How are these markets expected to grow, and when will European farmers begin cashing in?

To understand the state of carbon markets globally, we must start with Australia, which has led the world in terms of farmers being paid to increase soil organic carbon (SOC) sequestration and reduce on-farm production of greenhouse gases (GHG).

There are currently contracts under Australia’s Emissions Reduction Fund to supply over three million tons of soil carbon sequestration over the next ten years, notes Louisa Kiely, director of Carbon Farmers of Australia (CFA).

“We have a government-supported carbon market,” she explains. “Australia has a Paris Agreement target to reduce emissions by 26 to 28% based on its 2005 levels. The government can use the credits it buys to meet these targets. It aims for the lowest cost of emissions reductions and uses a reverse auction to get this. When I bid, I do not know what others are bidding, so I have to bid my lowest price possible. The median price for farmers has been around A$14.”

The province of Alberta, Canada, has had its own carbon offset programme since 2007, involving many sectors, including agriculture. Carbon offset credits in Canada currently stand at C$28/ton, with the price expected to reach C$40 in 2021 and C$50 the year after.

However, there has been concern that some Canadian farmers were collecting sizeable carbon credit payments from using practices such as reduced tillage that they already had in place.

Dan Heaney, senior research agronomist at US-based digital agriculture firm Farmers Edge, notes that in many areas of North America, carbon sequestration protocols based on reduced tillage may indeed be disallowed within the next five years. He adds that practices used to reduce GHG emissions must be “additional to standard practices to qualify for carbon credits under international standards.”

However, Heaney adds that the “implementation of nitrous oxide reduction protocols for cropping systems will keep crop farmers engaged in GHG reductions for at least two decades, as many of these protocols have not yet been widely adopted.” Potential related gains in terms of verifiable reductions are therefore significant.

Doug Cornell, product owner (carbon) at Farmers Edge, notes that Canada’s federal government still struggles to develop a national carbon offset programme. It is mired in federal-provincial politics. Still, he predicts that in five years, the organisation will be supporting its customers and partners to create carbon offsets in western Canada, the US areas in which they operate, Australia and possibly Brazil.

In Europe, the European Union (EU) Parliament had a plenary vote on the EU-wide Climate Law in October, moving the jurisdiction closer to a carbon credit market. Several pieces of related EU legislation, such as the Land Use, Land Use Change and Forestry regulation, are expected to be updated in 2021. In addition, the European Parliament’s Agriculture Committee (COMAGRI) has proposed a soil carbon sequestration scheme.

The foreseen timeline for the introduction of carbon farming in the EU exceeds five years at a minimum. However, the actualisation of a carbon market in Europe is likely years away. The Committee of Professional Agricultural Organisations (Copa) and General Confederation of Agricultural Co-operatives (Cogeca), combined groups that represent EU farmers and their co-operatives, have started looking into the topic.

Yet spokesperson Ksenija Simovic says: “It is still in the early stage of raising political interest for carbon farming. Speaking with members, the foreseen timeline for the introduction of carbon farming exceeds five years at a minimum.”

For their part, those at Verra, a carbon measurement and credit verification firm becoming well-known globally, are unwilling to predict when an agricultural carbon market will be running in the EU or US. The ‘moving pieces’ involved include the Paris Climate Agreement, the new US administration, and several competing and emerging public/private, national/subnational initiatives.

However, Verra Communications Manager Anne Thiel adds: “We do have reason to believe that the soil carbon market has a good chance to grow quickly globally, given the general rising demand and new technologies and methodologies. However, it is too early to tell how the market will evolve and therefore also how lucrative it will be for farmers.”

The day is coming when most farmers in the developed world will earn money from storing carbon dioxide in their soils, but when and how much? It all starts with carbon measurement. – Future Farming