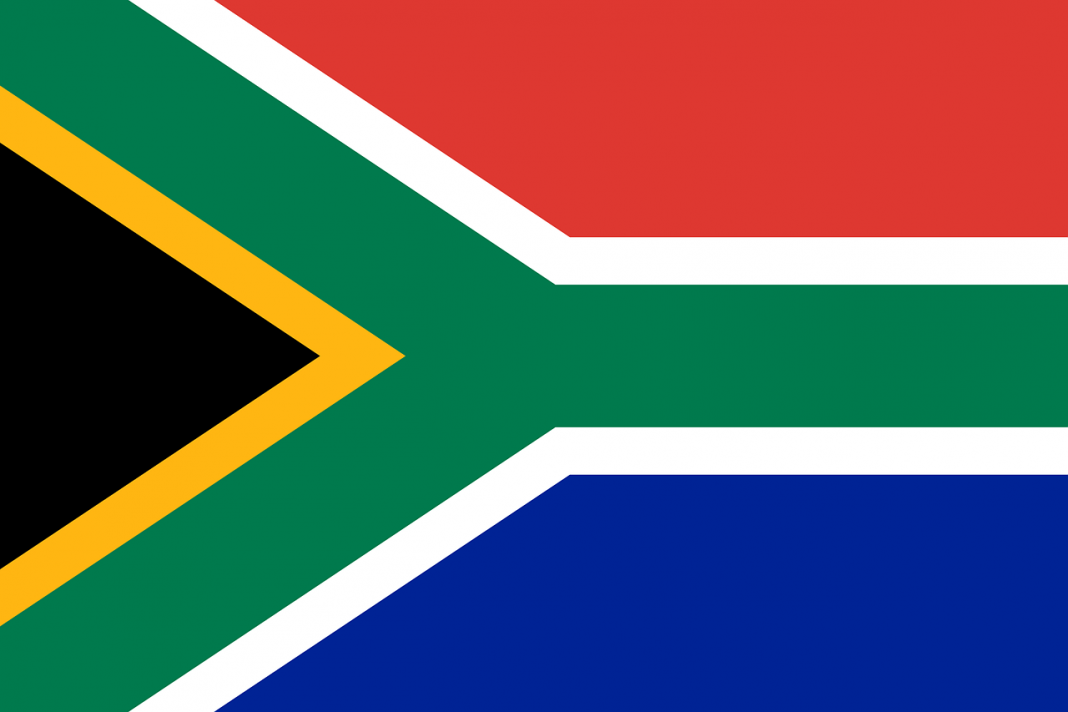 Agri SA and the Agricultural Business Chamber (Agbiz) recently expressed their views on the State of the Nation Address (SONA), which president Cyril Ramaphosa delivered before parliament on 13 February this year.

During the proceedings, the president discussed pressing issues currently facing South Africa and reported on the progress that has been made following his address in June last year. The president’s plan of action touched on political, economic and social matters within the local and global context.

Agri SA said in a statement that it welcomes more job creation initiatives in the agricultural sector. However, the organisation said that policy uncertainty regarding land ownership and the country’s drought crisis remain disconcerting.

Although Agri SA admitted that president Ramaphosa’s SONA demonstrated potential, the organisation emphasised that the president must now live up to the promises he made. There was also much appreciation for his recognition of the need for positive change in South Africa.

“The president’s commitment to reverse the country’s slow economic growth is positive and will also benefit agriculture in its entirety,” says Christo van der Rheede, deputy executive director of Agri SA. “Agri SA sincerely hopes that the president and various government departments will join the act in the coming year. This state of affairs must be viewed against the backdrop of large-scale corruption, slow economic growth, the dismantling of institutions and the dire state of state-owned enterprises such as Eskom and South African Airways.”

Omri van Zyl, executive director of Agri SA, says that the president highlighted several plans but did not provide enough details regarding its practical feasibility. “It is unsettling that president Ramaphosa has not disclosed further details regarding drought relief and practical solutions for the ongoing drought, which is still bringing farmers to their knees. He also made no mention of the increasing violent crime in rural areas and cross-border crime.

“Farmers are under pressure due to policy uncertainty and the impact of expropriation without compensation, crime and drought. The president must provide sufficient support to the agricultural sector to ensure sustainability and food security,” he says.

Agri SA also expressed concern regarding the negative impact that load shedding has on the primary agricultural sector, the food value chain and the South African economy. Load shedding especially affects irrigation-dependent and energy-intensive industries such as horticulture, dairy, poultry and agroprocessing. Irrigation, scheduling of irrigation, fertiliser application, processing and shipping are all adversely affected by unplanned power cuts.

However, the organisation found it encouraging that the president will accelerate the process of granting water licences and that he committed himself to job creation in the agricultural sector.

“Agbiz welcomes the greater realism president Ramaphosa articulated in the SONA, and especially welcomes the emphasis on inclusive economic growth to address key challenges facing South Africa,” said Dr John Purchase, CEO of Agbiz, in their comment on the SONA.

Agbiz stated that it is pleased about the extensive references to Eskom and the electricity supply issues that are hurting the economy. These issues highlighted the need to implement the Integrated Resource Plan (IRP 2019) as a matter of urgency. Agbiz also welcomed the change in attitude towards energy generation, including the move to renewable sources of energy, saying however that this needs to translate into immediate action.

Dr Purchase says that a key challenge the president identified, and one of great concern to the agribusiness environment, is the deteriorating ability of the state, including state-owned enterprises, to deliver basic services. Without efficient services, including all logistical services, it will be extremely difficult to maintain and improve the global competitiveness of many value chains in the sector.

On the topic of land reform, the president referred to the proposed amendment to Section 25 of the Constitution of the Republic of South Africa, 1996 (Act 108 of 1996) to make provision for the expropriation of land without compensation under certain circumstances, as will be indicated in the Expropriation Bill. Agbiz again reaffirmed its opposition to this approach to land reform, investment confidence and the commercial viability of the sector. – Claudi Nortjé, Plaas Media