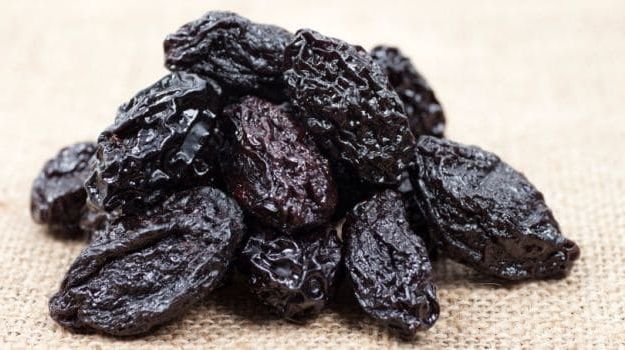 At the recent annual congress of the International Prune Association (IPA) Chris Krone, chairperson of Agri Western Cape’s Commodity Chamber, was elected as president for the association for the third time. Established in Agen, France, in January 1990, the IPA is the international prune industry’s trade entity that represents the interests of prune growers and packers across the globe.

As the second longest serving member of the executive committee, representing South Africa since 1994, Krone was once again elected as the president after being president from 2003-2004 and 2009-2010. Krone, a former prune farmer, is respected internationally for his technical knowledge of prune production.  He is also the director of the Dried Fruit Technical Services (DFTS) in South Africa.

According to Krone, South Africa currently has a small prune industry, which was a lot bigger in the past. Production has decreased since the 1970’s when it peaked at 3 600 tons to the current less than 1 000 tons. Krone says that the IPA is planning to promote the consumption of prunes with an emphasis on its health benefits.  This will consequently also mean a boost for the South African industry where consumers perceive dried fruit as expensive. The consumer, however, does not consider the weight of the product before being dried, but only considers the nett weight – which of course is incorrect as only 20-40% of the weight is transported.

The prune industry is of great importance to the health of the nation, not only to old people, but also for job creation and new farmers. Hence the government has placed high emphasis on the expansion and development of the industry. Krone added that the next IPA conference, taking place in November 2019, might be hosted in South Africa. He says that if it is marketed in such a way to attract the interest of the media, agriculture, consumers, packers, marketers and the state, the industry will benefit immensely.

“The international networking promises to unlock export and import opportunities not only for prunes, but also for other dried fruits and nuts. South Africa is the gateway to sub-Saharan markets and we know how to do business in Africa, certainly better than most others,” said Krone. –Ntswaki Motaung, AgriOrbit

Hunting and fishing permitted during level 3 of lockdown