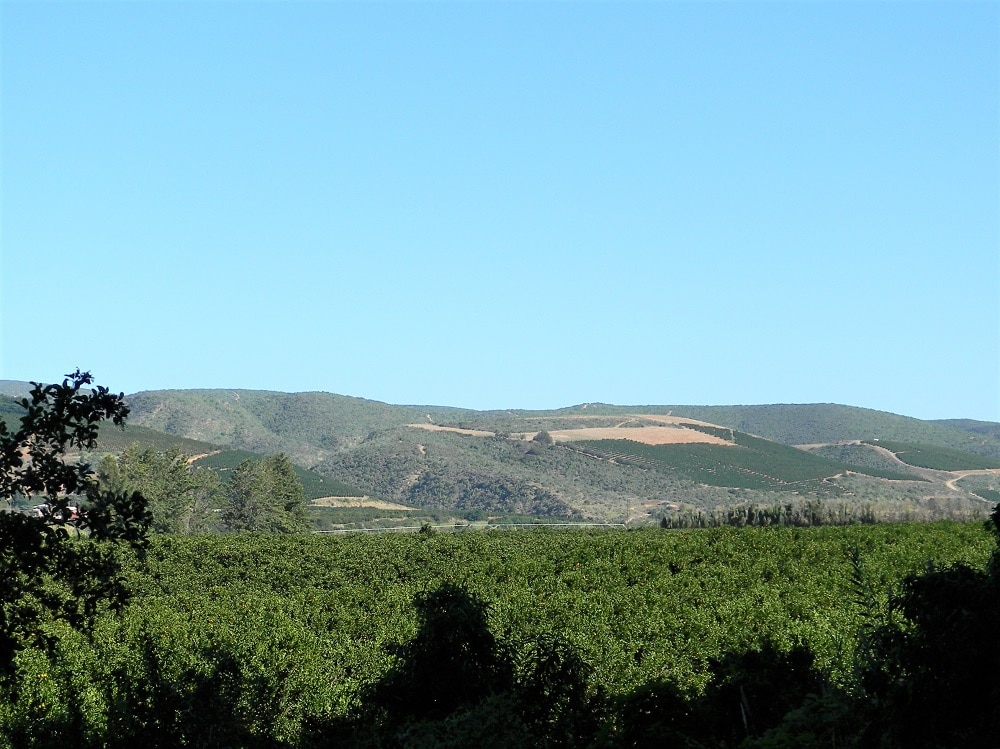 In 2019, citrus growers from Southern Africa shipped a record crop of close to 137 million boxes of citrus to foreign shores, generating a revenue of nearly R19 billion. The country’s most prominent citrus-producing areas are in Limpopo and the Lowveld, the coastal regions in the Eastern Cape, and Citrusdal in the Western Cape.

The global citrus industry has experienced some challenges over the past year and South Africa did not get away unscathed. Many packhouses lost production days due to the lockdown. The good news, however, is that the country’s citrus production has outperformed expectations, with growing demand for produce mainly in Europe and the United States (US).

Resolving difficulties in the industry

Chadwick referred to the fact that the markets were uncertain during the COVID-19 pandemic. This created concerns as to how it would affect especially lemons and grapefruit, which are viewed as volatile markets.

Another concern was that South Africa’s 2020 citrus season was expected to coincide with the peak of the COVID-19 pandemic, and how it would affect operations, should workers get sick. In light of the situation, the Citrus Academy set up a precautionary best-practices guideline. This guideline trained people throughout the supply chain on what is required from them during the COVID-19 pandemic.

In addition, the CGA COVID-19 Response Committee drew up a risk register that followed the progression of issues such as the diesel shortage experienced shortly after the lockdown was implemented. “We had to deal with a certain amount of lawlessness and cases of xenophobia. Some truck drivers did not want to drive during the night, leading to huge congestion at the Durban port,” said Chadwick. “One of the important issues we dealt with was getting pre-clearance when inspectors could not come to South Africa during the hard lockdown period.”

Other matters of concern were the inefficiency experienced at ports, after many Western Cape producers had to truck their produce to the Eastern Cape. Some fruit arrived late. According to Chadwick, something like this could have a significant impact on the reputation of South Africa’s fruit quality. Also, 22 containers fell into the sea at Port Elizabeth. These were counted among losses due to storms that raged along the coast from the Western to the Eastern Cape.

Chadwick expressed the hope that the newly appointed management at Transnet would in future be able to alleviate some of the inefficiency. “I believe that with rail one can get right into the congestion of the container problem that our ports are currently experiencing,” he said.

Managing at a faster pace

De Waal explained the reason for the faster loading pace. “Citrus was loaded well ahead of time compared to the same time last year. The reason was that the fruit had to be packed and marketed at a faster pace than ever before, due to uncertainty at the ports.”

One of the factors that worked to South Africa’s advantage, was a lower production rate in the northern hemisphere due to climatic reasons and alternating crops. “While Argentina produced less citrus this year, it also had to contend with phytosanitary issues with the EU, resulting in the cessation of shipments during mid-season,” De Waal remarked. “The expectation is, nevertheless, that the northern hemisphere will produce a bigger crop during the next season.”

The season played out well. South Africa could enter various world markets and, while the country’s lemons were much sought after, the total volume of citrus exports also increased. De Waal believes the weaker exchange rate was definitely to South Africa’s advantage.

According to Chadwick, local growers planted a large number of mandarin orchards. However, these orchards are only approximately four years old and have not yet matured sufficiently to be productive. “A big plus in terms of demand is that South Africa’s citrus volumes, especially navel oranges, red grapefruit and lemons, have increased considerably in the US and Europe, accompanied by price increases.” He added that navel orange prices were significantly higher than during 2018/19 in the European market.

The upside for retail

Retail was the only sector that did not feel as much pressure due to the disruption of trade channels. Here De Waal referred especially to online shopping and home delivery services, which were positive outcomes of the COVID-19 situation.

“Earlier this year we saw an initial hoarding phenomenon, which then slowed down due to lockdown and fewer trips to the shops. I believe the pandemic will be part of our lives for another year or two. It is predicted that the demand for citrus will remain high due to the demand for vitamin C.”

In light of the health benefits of citrus, the CGA initiated the Orange Heart Fruit Drive to help alleviate hunger. This initiative has seen more than 1 600 tons of citrus donated over the past year. De Waal believes that it was a valuable asset in the current economic climate and hopes that the initiative will be continued. – Carin Venter, Plaas Media

Considering the legal and IP implications of gene editing