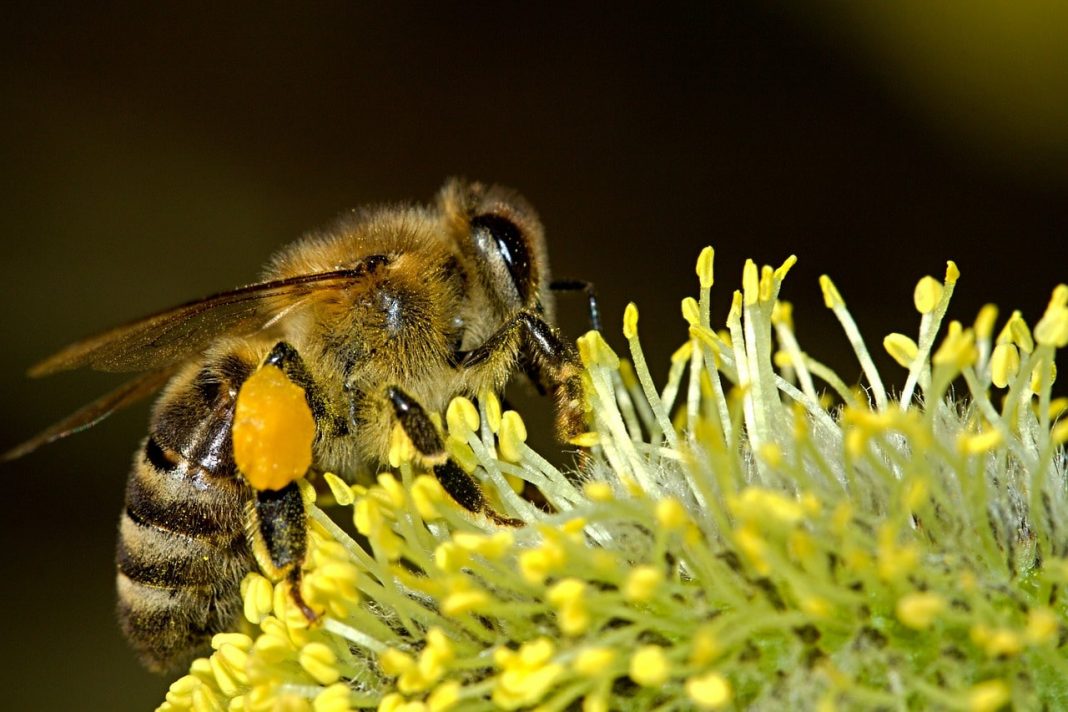 South Africa is recognised as one of the world’s 17 megadiverse countries. Protected areas, declared on state, private or communal land are key to safeguarding the country’s incredible biodiversity and the functioning of ecological infrastructure that is essential to the benefit of South Africans and the developing economy.

Expanding, governing and managing protected areas is a costly undertaking and limited resources and capacity, as well as other socio-economic constraints, hinder these processes. South Africa’s privately and communally owned protected areas play a vital role in addressing some of these challenges.

However, landowners willing to make the ultimate conservation commitment in formally recognising and managing protected areas on their land require assistance either through conservation services and relationships or financial benefits, such as South Africa’s first biodiversity tax incentive.

In 2015, a new and innovative biodiversity tax incentive, section 37D, was introduced to national legislation. This allows a landowner or community to deduct the full value of their land declared as a nature reserve or national park from taxable income.

The impact of the incentive was tested at pilot sites across the country, resulting in the first successful inclusion of the tax break in a tax return in 2016. This has paved the way for other privately and communally owned protected areas to receive financial recognition and ensure the continued governance and management of South Africa’s protected areas, utilising building blocks of policy and engagement with stakeholders, niche expertise and a supportive community of practice.

Section 37D has been implemented across the country and is now being utilised by protected areas throughout South Africa. This section provides a vital mechanism for the financial sustainability of these important areas.

The process also required concrete testing to determine the impact of the incentives and their tangible benefit at the grassroots level. Because the finance solution is tax-related, niche tax skills were required to implement the solution at a policy level and during testing.

These needs and processes illustrate how the solution’s four building blocks – national policy engagement, engagement with potential beneficiaries, a cohesive community of practice, and niche tax skills – worked together to achieve this unique success.

The policy engagement enacted a legislative amendment that introduced the new tax incentive, which could then be tested with landowners and communities at grassroots level to determine its effectiveness. This testing would not have been possible without the involvement of a collaborative community of practice. These engagements required a tax specialist due to the nature of the niche expertise required for implementation, which, combined with the other building blocks, created a winning formula.

The story of Kaingo Private Game Reserve illustrates the impact of this unique biodiversity finance solution. In one of South Africa’s key biodiversity areas with abundant endemic plants, Big Five game and scenic diversity, one such landowner took the plunge and declared a nature reserve in perpetuity.

Kaingo is an effectively managed protected area and a successful tourism operation that creates jobs and stimulates the rural economy in the area. The creation and management of this beautiful reserve and its eco-tourism operations is no small feat.

As a result of this landowner’s commitment to conservation, Kaingo has received the section 37D tax break. Due to the extensive investment in the tourism venture and the management of a big game area, the tangible financial benefit of this innovative tax incentive is bolstering the reserve’s cash flow, ensuring the continued success of this protected area.

By paying less tax, additional resources can be mobilised so that Kaingo can be better managed and governed and continue to grow, benefiting both South Africa’s biodiversity and its economy. Without effective management, protected areas fail to achieve what they were created for, and without viable and sustainable business operations such as Kaingo to support management costs, effective management is no longer feasible.

Beneficiaries of the biodiversity tax incentives include private and communal landowners who are willing to declare and manage protected areas.

Background to the project

The project was funded by the Global Environment Facility (GEF 5) Biodiversity and Land Use Project in partnership with the South African National Biodiversity Institute (SANBI). It formally concluded at the end of December last year. The ongoing implementation of section 37D is housed within Innovative Finance at Wilderness Foundation Africa and undertaken by its National Tax Extension Service. – Candice Stevens, Wilderness Foundation Africa

For more information, send an email to the author at candice@wfa.africa or visit www.biodiversityadvisor.sanbi.org.

Trends in the 2020 silage competition: Maize silage raises the bar

The importance of agrometeorological knowledge in agriculture