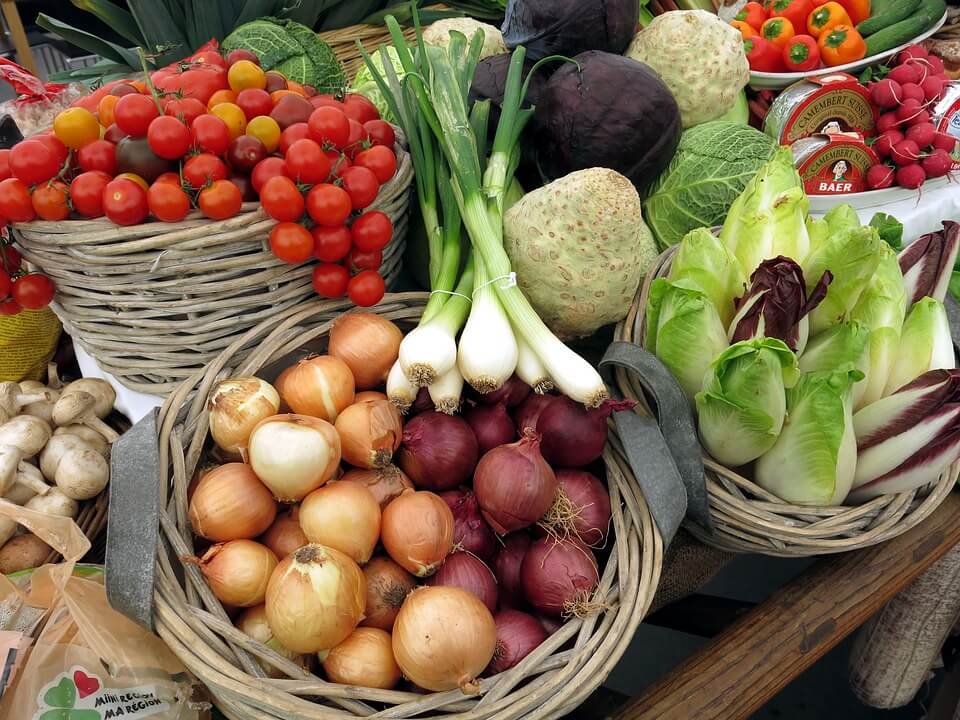 Technically, South Africa’s scoring dropped by just a point from last year’s position (scoring 57,8 down by 1,4 from 2019 in the GFSI). Still, other countries improved notably, resulting in a drop in South Africa’s ranking. The GFSI comprises four significant subindices, namely food affordability, food availability, food quality and safety, as well as natural resources and resilience. The affordability and availability have a higher weighting of a combined two-thirds (each 32,4%).

In 2020 South Africa experienced a sharp deterioration in the food affordability subindex (a 5,5 drop), while all other subindices improved marginally. Notably the major challenge was an overall increase in food prices and a deterioration in South Africa’s food safety net programmes.

These results are not surprising. The ‘third wave’ of the National Income Dynamics Study – Coronavirus Rapid Mobile Survey (NIDS-CRAM) published on 17 February, also pointed to a rise in hunger statistics in 2020. Moreover, South Africa’s overall food price inflation also started rising in the last quarter of 2020, averaging 5,8% y/y from an average of 4,3% y/y in the first three quarters of the year. This challenge speaks to the rising costs of food in an environment where more people were out of work.

The driving factor behind grain price increases was, to no small degree, the strong demand for South African grains and other agricultural products in the Southern African market and the broader global market. This global demand phenomenon is illustrated by agricultural exports, which reached the second-highest level on record in 2020 (Exhibit 1).

The weaker domestic currency was among the factors increasing the competitiveness of South Africa’s products in the global market. Across the rest of the continent, Morocco, Algeria, Tunisia, and Egypt are now the most food-secure countries, with South Africa trailing behind them. Nevertheless, within the BRICS countries, South Africa is still two positions ahead of India, 18 positions behind Brazil, 29 places behind China, and 44 behind Russia.

While South Africa’s scoring in terms of food security declined only slightly in 2020, it is worth noting that this reflects the national picture. There are pockets of food insecurity within South Africa when one considers a household-level perspective. More than six million South Africans in low-income households are not food secure, primarily due to affordability. There is also wide variation across the different provinces.

Food insecurity is significantly more prevalent in Limpopo, KwaZulu-Natal, and the Eastern Cape. Higher unemployment rates typically cause the affordability challenge in such regions. The rising unemployment and closure of several businesses due to the pandemic in 2020 exacerbated already challenging conditions for the provinces mentioned above. Indeed several townships across the country experienced a similar food-insecurity challenge, as multiple studies published in 2020 and the beginning of this year have shown.

The latest data from the GFSI is a clear indication that more will need to be done to improve food security, not only at national level, but also through household-targeted interventions. These could include agricultural interventions, such as encouraging smallholder farming. In areas where land availability and environmental conditions permit, commercial production and other programmes that improve employment prospects should be encouraged and supported by the government, NGOs, and social partners.

In terms of agriculture, Limpopo, KwaZulu-Natal, and the Eastern Cape, which are among the most food-insecure provinces, also have vast tracts of underutilised land. These provinces should be a priority in the agricultural and agro-processing master plan. With a commercial focus where conditions permit, agricultural improvements would help job creation and ultimately household food security.

Notably, the actions of the master plans are the responsibility of government, the private sector, and all social partners. – Wandile Sihlobo, chief economist, Agbiz

Wandile Sihlobo, chief economist at Agbiz, shares highlights in his update on agricultural commodity markets. Click here for the full report on the agricultural markets for the major commodities. Find previous reports here.