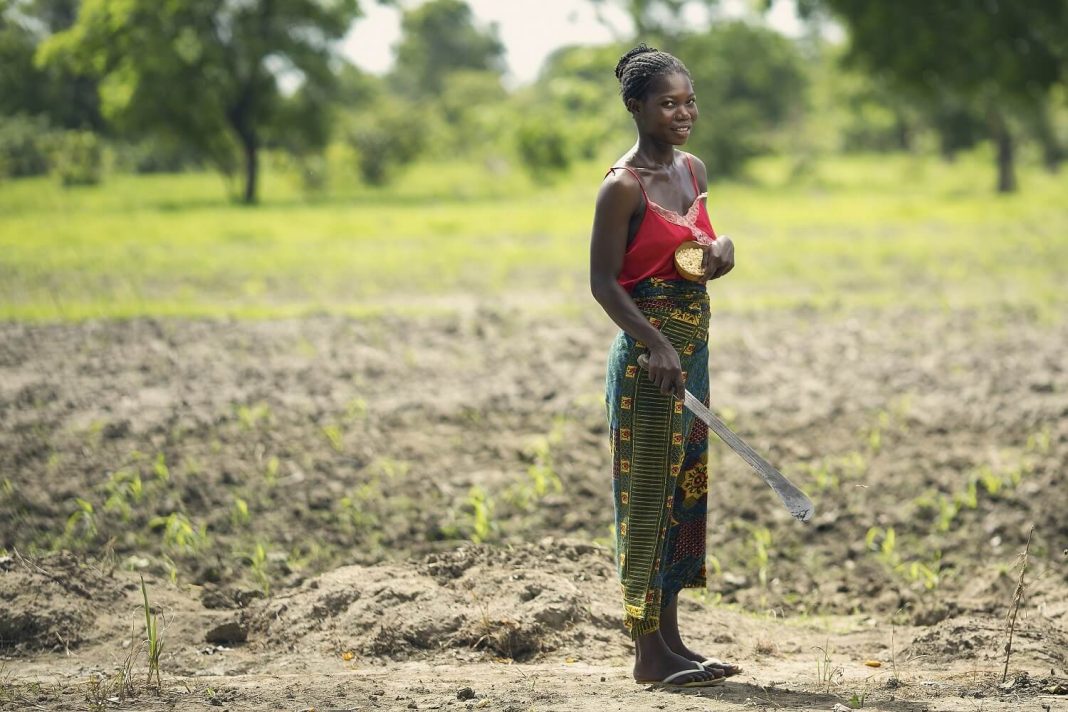 A webinar that aimed to assist female producers in developing their own voice in a sustainable and profitable farming business was held on 28 October.

The virtual roundtable discussion, hosted by Corteva Agriscience in partnership with the Entrepreneurship Development Agency (EDA) at the Gordon Institute of Business School (GIBS), focused on innovative solutions to maximise the potential of women in agricultural development. The partnership is a strategy to work together on an immersive tailor-made programme that will kick-off in January 2021 to assist female producers in developing their entrepreneurial, business and leadership skills.

Henri Moore, head of global responsibility at Corteva Agriscience, was among the participants. She opened the discussion with the following remark: “We conducted a study that looks at women in agriculture and what we can do to support them. The insights of this study led to initiatives to support women all over the world. Although men dominate agriculture, we find that women are indeed very involved in the sector as well.”

Lotta Folkesson, chairperson of the women’s committee of the Committee of Professional Agricultural Organisations (Copa) and board director at the Federation of Swedish Farmers (LRF), joined the conversation. She said that, being a producer herself, she believes female rural entrepreneurs deserve more attention. “I really hope the gap between men and women in agriculture will be closed in the near future.”

Julie Kenney, who farms in partnership with her husband in Iowa in the United States (US), agreed that female representation is necessary in all sectors worldwide. “One of the reasons is that women relate differently to people. Farmers’ associations and agricultural organisations should actively allow women to participate in various projects since everyone has a role to play.”

Litha Kutta, Tiger Brands’ enterprise and supplier development director, voiced his concern on the matter of female producers speaking up in the agricultural sector. He said female voices are scarce in this male-dominated sector. Likewise, women do not often confidently engage with men and other women. “If I can use the farm-to-fork example in the context of South Africa’s youth, I think young people ought to learn what really happens to the seeds and produce. It is important that they follow the complete value chain and learn where the product ends up.”

Women have a place in commercial agriculture

Welile Gumede is a South African producer who runs a successful farming business restoring neglected government greenhouse tunnels in the Llembe area of KwaZulu-Natal. The young entrepreneur also partook in the discussion and emphasised her passion for the agricultural sector by saying that if she was ever in the position of policymaker, she would aim at getting children, especially young girls, involved in agriculture so that they can acquaint themselves with its ins and outs.

Dimakatso Sekhoto, co-founder of GrowthShoot and the discussion facilitator, agreed with Rethabile Nkosi, an agricultural economist, about the importance of women farming commercially.

Sekhoto concluded the discussion by sharing the following central points of interest: