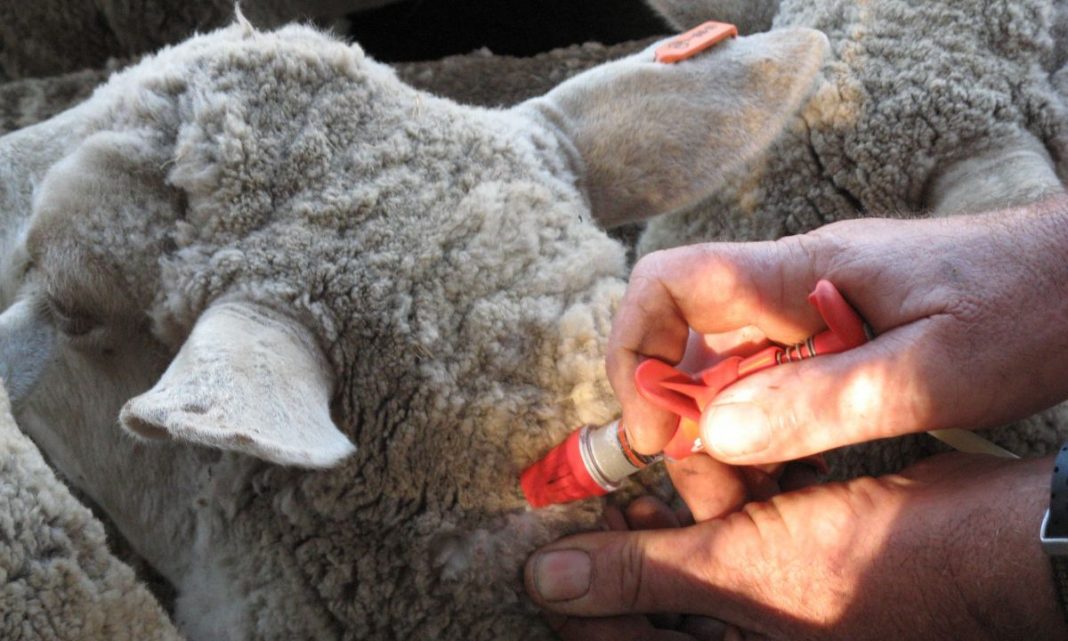 It goes without saying that Rift Valley fever (RVF) is a serious disease. All livestock owners must vaccinate their animals as the virus does not necessarily discriminate as to which species are affected. While sheep are the main targets, goats, cattle, and even buffalo can also contract the disease. Worst of all, RVF is a zoonotic disease, meaning people can become infected mainly by handling sick or dead animals.

A few years ago, a young state veterinarian from the Eastern Cape died due to the disease. It is an extremely serious and consequently a notifiable disease. The most recent case was reported in May 2018 in Jacobsdal in the Free State.

For the past few months, we have received good news from Colombia University’s El Niño, La Niña Southern Oscillation (ENSO) forecast, where they predict a strong La Niña phenomenon for South Africa’s rainy season and a neutral sea temperature during the coming winter. We have already experienced the joys of good rain almost countrywide, with the Free State being particularly wet and lush.

However, these conditions are ideal for flooding and forming pans of water in which the Aedes mosquitoes, which serve as reservoirs of and vectors of the RVF virus, breed and multiply.

Prevention is better than cure

The only ways to prevent the disease from spreading and infecting livestock are vaccinating and preventing mosquito bites. This can be done by using products that are registered for the control of mosquitoes. These usually include deltamethrin-containing dips, sprays, and pour-ons.

An annual vaccination against the disease is the most effective and easiest route. Onderstepoort Biological Products (OBP) currently produces two vaccines:

Ideally, vaccinations should already have been carried out in early spring, but it is not too late yet. Time is now of the essence as most outbreaks occur mid- to late summer.

Do yourself and the country a favour in 2021 and vaccinate your stock against RVF as soon as possible. – Press release, National Animal Health Forum and Afrivet