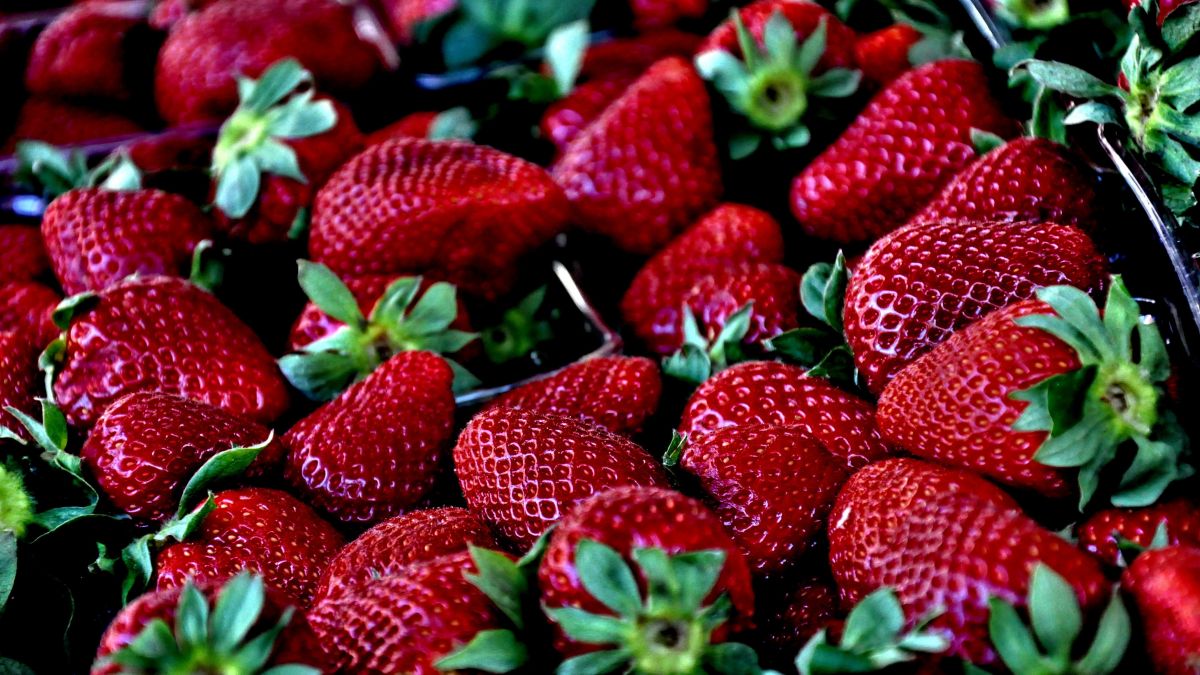 In 2016, the global strawberry market amounted to 9.2 million tons, which was 5% higher than the previous year level. According to the report World: Strawberries – Market Report. Analysis and Forecast to 2025, recently published by IndexBox, the market volume underwent a robust expansion from 2007 to 2016, increasing with a CAGR of +5.0%. In value terms, the market reached $15.9 billion in 2016; its trend pattern remained relatively flat over the last three years. This figure reflects total revenue of producers and importers (excluding logistics costs, retail marketing costs, and retailers’ margins, which will be included in the final consumer price).

The healthy food trend is becoming increasingly popular on the developed markets, such as the USA and Europe, thereby encouraging the consumption of natural products, including fruit and berries. This trend is expected to continue in the coming years. Consumers are increasingly choosing strawberries over other fruit, switching their consumer preferences from traditional fruit types.

Strong demand for strawberries is also being seen from the emerging markets in Asia, where there is ample room for market expansion, as consumption is still relatively low, but is now increasing.

In the immediate term, it is forecast that strawberry consumption will continue to increase, against a rising population and the current trend for healthy food, taking the market to 11.5 million tons in 2025.

From 2007 to 2016, the highest annual rates of growth with regard to strawberry consumption were recorded in Mexico, with a +12.7% growth, Egypt with +12.2% growth and China, with +8.3% growth. Moreover, China significantly strengthened its share in terms of global strawberry consumption, posting tangible gains of +9 percentage points from 2007 to 2016. Egypt and Mexico also increased their shares in the global consumption over the last ten years.

Among the leading consuming countries, high levels of per capita consumption were recorded in Turkey (5.2 kg/year in 2016), Egypt (4.9 kg/year) and the US (4.5 kg/year), figures which were significantly higher than the world average of 1.2 kg/year. However, the annual growth of per capita consumption was the most notable in Mexico, where it increased at an average annual rate of +11.3% from 2007 to 2016.

Spain, the US, Mexico and the Netherlands supplied 70% of global strawberry exports

The US significantly increased its imports of strawberries

The volume of global imports totalled 918 000 tons in 2016. The imports dynamics was generally in line with exports: these trade flows globally complement each other. The share of imports in global demand accounted for about 10%.

Don’t let fresh produce be rejected because of MRL woes