Home Agri News Submit your comments on the continuation of the statutory levy for winter... 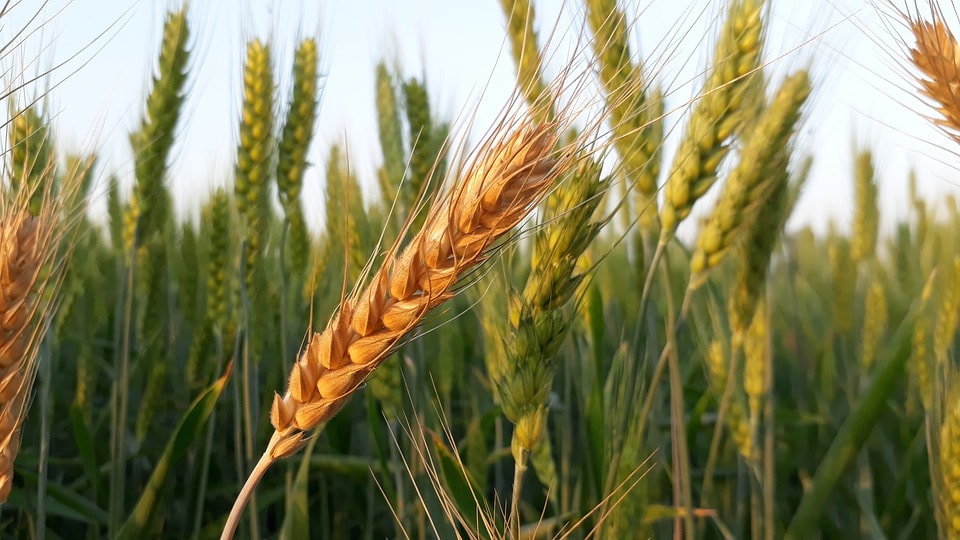 The statutory levy on winter cereals, such as wheat, barley and oats, of R30 per ton (VAT excl), to fund seed breeding and technology, that is administered by the SA Cultivar and Technology Agency (SACTA), will lapse on 30 September 2020.

The National Agricultural Marketing Council (NAMC) received a request from SACTA on behalf of specific role players in the winter cereal industry, that the Minister of Agriculture, Land Reform and Rural Development, in terms of section 15 of the Marketing of Agricultural Products Act, Act No 47 of 1996 (MAP Act), establish the following statutory levy (VAT excluded) for the different winter cereal commodities, as indicated below:

The levy will be payable to SACTA by buyers, processors and persons issuing a silo receipt, and will be recovered from producers. Persons paying the levy may claim 2,5% commission on the amount of the levies recovered, in accordance with the conditions set by SACTA from time to time.

Statutory levies have been imposed over the past years on winter cereals to, inter alia, provide financial support for seed breeding research projects. The seed breeding and technology levy that is based on the international end point royalty system, was administered by SACTA since 1 October 2016.

The relevant particulars, as required in terms of section 10(2) of the MAP Act, to be included in a request for the establishment of a statutory measure of this nature, are as follows:

The purpose and aim of this statutory measure are to compensate breeders of wheat, barley and oats varieties for their proportionate contribution towards obtaining and utilising improved international intellectual property to the benefit of the wheat, barley and oats industries in the Republic of South Africa.  SACTA will distribute the levy income in terms of a formal agency agreement concluded with seed breeders.

Sustainable commercial farming, as well as food security, are to a large extent dependent on the cultivation of high yielding crops from seed varieties most suited to a particular region.

Worldwide the levels of Plant Variety Protection (“PVP”) legislation and protection of self-pollinated crops are insufficient to guarantee a return on investment on intellectual property for the holders of such plant breeders’ rights. This is due to PVP exceptions such as “Farmer’s Privilege” and the fact that the offspring or grain produced from self-pollinated crops has the same genetic content as the parent. This means that seed can be harvested and replanted by farmers. This creates a situation where farmers could, for example, only purchase one season’s seed, then lawfully save seed from their harvest for the next and subsequent planting seasons.

A levy to encourage breeding

Most industry role-players have realised the need for a sustainable industry research funding strategy for self-pollinated crops. These role players have agreed to a breeding and technology levy on such crops to encourage and stimulate the breeding of self-pollinated crops for the benefit of the production, processing and other value-adding industries in the Republic of South Africa.

Although SACTA is still in the process of submitting the business plan and budget for the proposed statutory levy, the NAMC noted that the expected income by means of the statutory levy can be based on an expected success rate of 92% in the collection of the levy. The levy income for the proposed three years is estimated to be between R50 million to R65 million per year.

These statutory funds will be used to support breeding research functions, based on the following:

As the proposed breeding and technology levy is consistent with the objectives of the MAP Act, the NAMC is investigating the possible implementation of the relevant statutory levy.

Directly affected groups in the winter cereal industry are kindly requested to submit comments or objections regarding the proposed breeding and technology levy to the NAMC in writing (fax 012 341 1911 or e-mail lizettem@namc.co.za) on or before 28 February 2020, to enable the Council to formulate its recommendation to the Minister in this regard. – Press release, NAMC