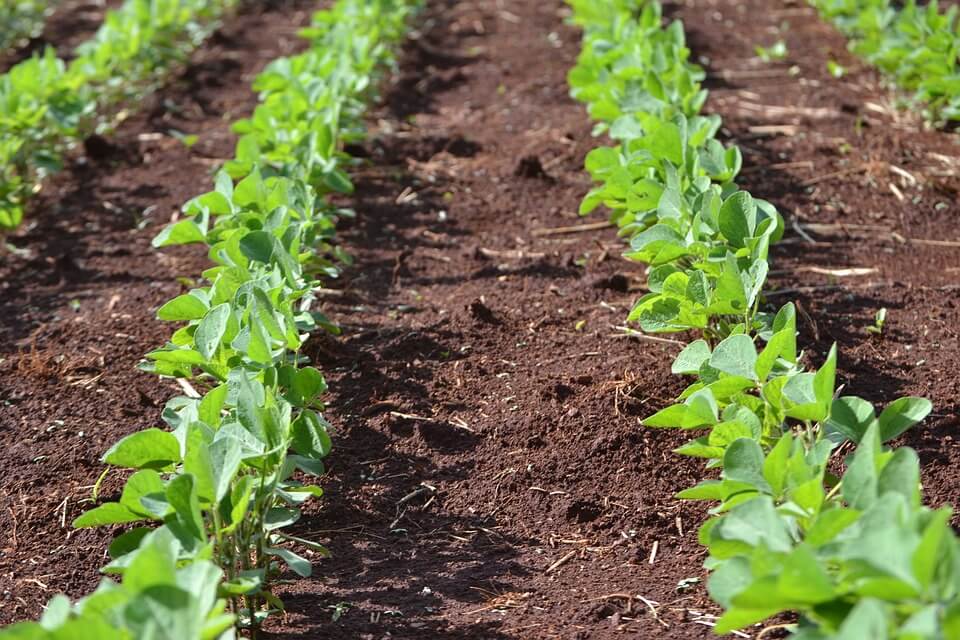 The revised area and fifth production forecast and summer crop estimate was recently released by the Crop Estimates Committee (CEC).

The estimated maize crop is 13% smaller than the 2018 crop. The three main maize producing areas, namely the Free State, Mpumalanga and North West provinces are expected to produce 80% of the 2019 crop.

According to Wandile Sihlobo, agricultural economist and head of agribusiness research at Agbiz, it is comforting to see that there were no downward revisions. The expected harvest is 13% lower than last season’s harvest due to a slight reduction in area planted and poor yields on the back of dryness during the season.

The other development that is key to watch, as it could have an implication on South African maize prices, is the looming Southern and East African maize needs. Our calculations suggest that Zimbabwe, Kenya and Mozambique could need at least about 2,5 million tons of maize. For weeks, there has been a lack of clarity about where these countries would source the needed supplies.

Fortunately, Tanzania indicated earlier this week that it would avail a million tons of maize to Kenya within the 2019/20 marketing year. Under such a scenario, South Africa, Zambia, and possibly Mexico, would be key suppliers of maize to Zimbabwe and Mozambique. This would ultimately mean that the maize shortfall in the region would not be as severe as we initially feared. With that being said, there is still a great deal of uncertainty on this matter, and it is something that is worth monitoring over the coming months.

The sixth production forecast for summer field crops for 2019 will be released on 25 July 2019. – CEC report & Agbiz comments