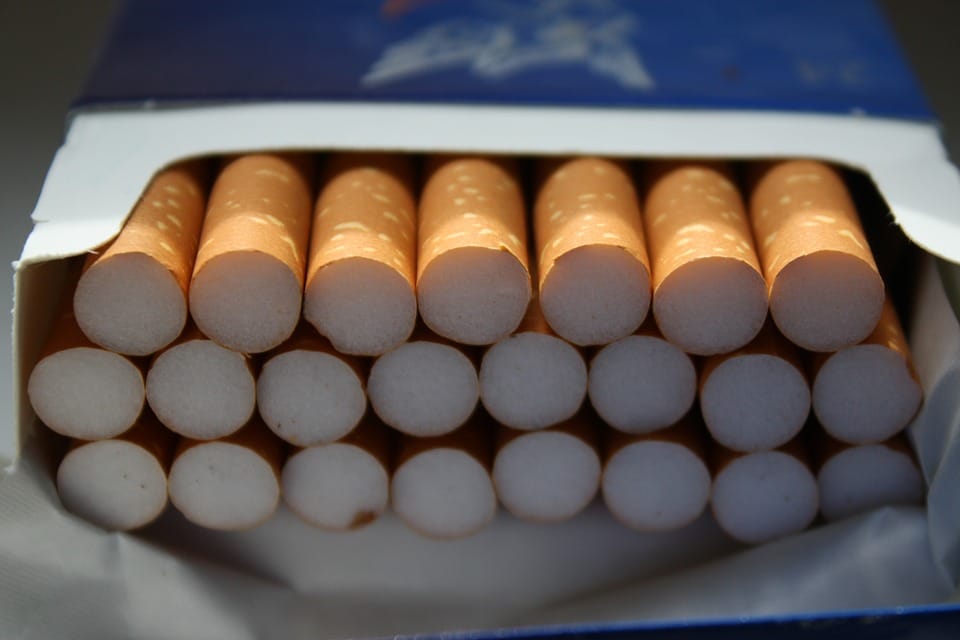 Responding to the SARS announcement that for the 2018/2019 period, it experienced a revised deficit in revenue collection of R14.6 billion, the Tobacco Institute of Southern Africa (TISA) said that around 55% of this shortfall could be filled by further strong intervention in tackling the illegal cigarette market.

Francois van der Merwe, chairman of TISA, said, “We congratulate Edward Kieswetter on his appointment as the new SARS commissioner last week, but these figures highlight what a tough job he has ahead of him. The illegal cigarette trade in South Africa, which accounts for over R8 billion in lost tax revenue this year, is one area where the new commissioner could make an almost immediate and significant difference to our country at this critical time. SARS has already begun to tackle the illicit operators involved in the illegal cigarette trade, and we urge him to continue this fight to its conclusion.”

Late last year, research by Ipsos to quantify the nature and extent of the illegal cigarette trade in South Africa, revealed that the country is losing over R8 billion per year in evaded taxes, due to the exponential growth in illegal cigarettes. Currently, the minimum taxes owed to SARS on a 20-pack of cigarettes is R19.16.

Ipsos’ research showed that almost 80% of one cigarette manufacturer’s brands were selling for below this price. This means they are not paying the required taxes. Ipsos also revealed that this company’s (Gold Leaf Tobacco Corporation) RG brand had grown to become the biggest brand in the South African market, selling for an average price of just R10 per pack. This selling price is just over half of the minimum collectable tax on each pack of 20 cigarettes.

“As the association representing the legal tobacco industry, we would like to offer our support and cooperation to the new commissioner and his team. The sustainability of our members, which includes the entire value chain, from farmers to manufacturers, processors and wholesalers, depends on a strong and capable SARS which relentlessly pursues tax evaders and two illegal operators. Jobs and livelihoods depend on SARS’ success in shutting down these criminal elements,” said van der Merwe. – Press release

Occurrence of animal disease in September 2018