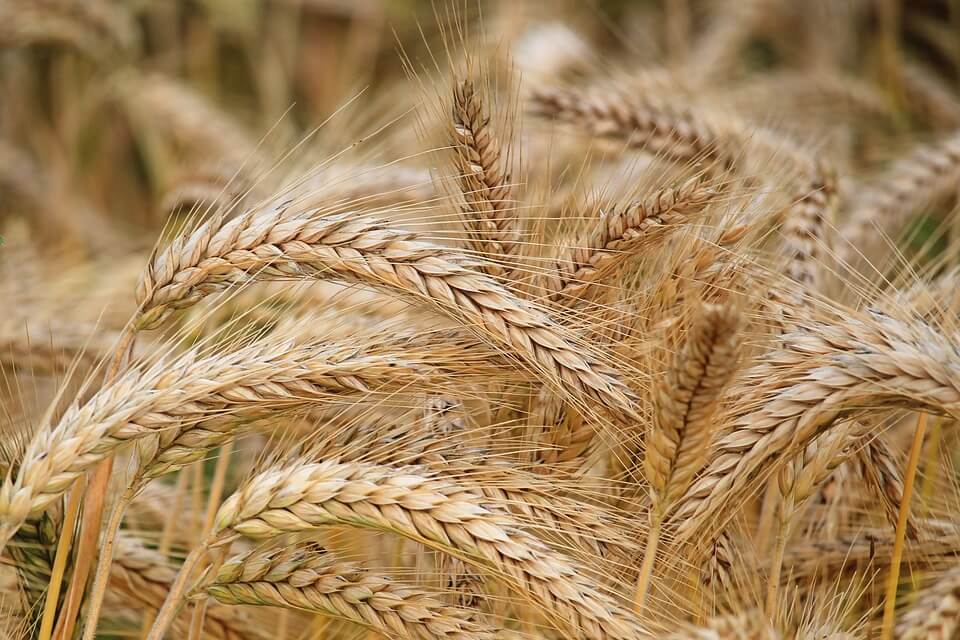 Without struggle there is no progress. Agricultural development in South Africa has been a gigantic struggle; one that has left many aspiring farmers in the dust and not in the promised land. Despite the noble efforts of a multitude of stakeholders and millions of rand ploughed into developing agriculture by both government and the private sector over the past twenty-five years, South Africa is yet to reap the benefits of being a sustainable and prosperous sector for all farmers.

Three years ago, through a public interest commitment, South African Breweries (SAB) established and invested in FarmSol, a black-owned agricultural services company. This was part of SAB’s commitment to enterprise, agricultural, and community development. During SAB’s merger with the world’s biggest brewing company, AB InBev, the undertaking and commitment by the US giant aimed to support and empower 920 smallholder farmers by 2021.

According to Aron Kole, MD of FarmSol, they believe that equipping future-fit smallholder farmers with the necessary skills, requires a generational outlook and long-term approach. FarmSol is currently edging towards the halfway mark of the targeted number of farmers assisted over the past three years. “This bears testimony to the resilience of the farmers in the programme and the commitment of all the stakeholders involved,” says Kole.

“Since our inception as a business, we have supported 420 emerging farmers across seven South African provinces. It has not been an easy journey. However, despite all the challenges, given the nature of agriculture, we have seen some growth amongst farmers we have impacted. Our blueprint is about customised solutions, tailored around the needs of smallholder farmers,” Kole explains.

FarmSol is currently expanding its operations beyond SAB’s supply chain in order to provide its service offering to other FMCGs and additional farmers, procuring other raw material crops from broader communities. The merger with SABMiller was supported through a Public Interest Commitment (PIC) programme, through which R610 million was allocated to agriculture over five years. SAB considered this area as a unique and necessary opportunity to impact emerging farmers and grow the sector to become a net exporter of hops and barley.

Impact of climate change on farmers

Farmers must contend with a number of risks, including adverse weather conditions and the three consecutive years of drought which has had a severe impact on the agricultural sector in South Africa. According to ABSA’s Autumn Edition 2019 – Agricultural Outlook, South Africa remains a water-scarce country with a warm and dry climate, and based on climate change models, it is expected to become even warmer and drier.

Kole points out that climate change, especially during the 2014 to 2015 season, had a devastating impact on many of FarmSol’s farmers, who have not yet recovered from the setbacks they experienced.

Against this background and given the fact that agriculture remains an important economic driver, both government and the private sector need to prioritise job creation and support for smallholder farmers. Without it, the outlook seems bleak. With production uncertainties caused by climate change; there is an even greater need to secure agricultural production. A comprehensive agricultural insurance product(s) that offers good security and minimises financial losses is vital to ensure farmers are not forced out of business due to critical and unfavourable climate conditions.

“In the absence of any adaptation mechanism by farmers and other industry role-players, including financiers, and any changes in policy, such as irrigation policy, the change in agricultural productivity as a result of climate change could reduce annual agricultural incomes in the coming years, with dryland areas most affected,” says Hamlet Hlomendlini, manager of Agribusiness at ABSA.

“We have a three-tier transformational agenda that is focused on creating and sustaining agricultural jobs, creating opportunities for skills development and creating a pool of black sustainable farmers. FarmSol, is not just looking at the individual farmer, but the community and nation at large as important stakeholders on the development journey. It is our belief as a company that progress starts here,” says Kole.

He points out that farmers under the FarmSol programme delivered 13 100 tons of barley qualifying as malting barley in the previous season to South African Breweries. This equates to 93% of barley produced in the previous season under the programme. For the current season, FarmSol has contracted a total of 119 emerging producers planting 7 843 hectares of barley in the Western Cape and Taung-district in the North West. Thirty-five of these producers are female farmers.

Areas cultivating barley in the Western Cape have increased from just over 70 000 hectares in 2014 to 85 000 hectares in 2017. South Africa is currently looking at plans to increase local hops production by around 150 tons to 1 000 tons per year, of which more than 250 tons will be for the export market.

In addition, the country’s hops breeding programme has successfully introduced six commercial varieties – with 424 hectares of hops being grown in the Southern Cape. In the previous production season, FarmSol assisted a hops farmer in George in the Western Cape with loan funding to expand his production by 18 hectares.

Groundnuts: FarmSol provided funding and technical support to 31 farmers producing on 170 hectares of land. The off-take for the groundnuts was secured with a company called Golden Peanuts which have groundnut handling facilities in Hartswater in the Northern Cape and Hoopstad in the Free State. The expected groundnut crop decreased by 9,36% or 2 125 tons to 20 580 tons, with an expected yield of 1,03 ton per hectare during 2019. The area estimate for groundnuts is 20 050 hectare (Crop Estimates Committee).

Maize (non-GMO): A total of 242 emerging farmers, including 128 female farmers, planting maize in six provinces on 7 823 hectares received technical and production funding support during the 2018/2019 season from FarmSol. The production of yellow maize in South Africa is expected to increase from the current 5,4 million tons to 6,3 million tons in 2021.

Sunflower: Due to late rainfall experienced in the North-West and some of the western parts of the Free State, FarmSol assisted a number of farmers that could not plant non-genetically modified yellow maize with planting sunflowers on a total area of 690 hectares. It is expected that South Africa will produce 563 590 tons of sunflower seed in 2019 – lower than the annual average of 780 000 tons. – Press release, FarmSol