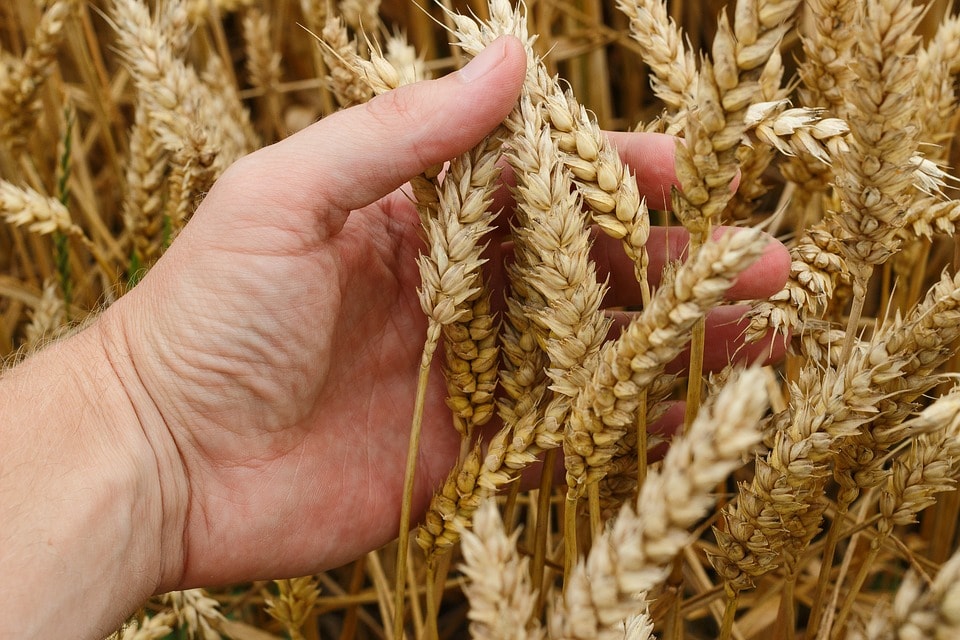 TAU SA has taken the first step to a new, confirming approach towards progress in the agricultural industry.

The organisation has been a beacon for South Africa’s commercial farmers since September 1897. Since its inception the viewpoint has been to take a strong stand on behalf of the farmer, despite government or other role-players’ agendas.

“We are proud to be the only agricultural organisation who acts from the farmer, for the farmer to serve the interests of the farmer,” says Louis Meintjes, president of TAU SA. “We first and foremost acknowledge the indispensable blessing of God in any undertakings of the individual farmer and the agricultural industry in general.

“These two viewpoints are our grounding principles and ones that are not negotiable.”

Technology enables the evolution of farming

With progress there are, however, some things which will inevitably change and it is also the case in agriculture. Technology has changed the lay of the land and the way in which we farm completely. TAU SA is continuously busy illustrating the latest methods, resources and skills related to agricultural technology to its members.

Technology has also changed ways of communication forever. With a growing interest of especially younger farmers and supporters who are not farmers, in TAU SA, the organisation decided to renew its brand and approach. They wish to create a bigger digital presence with their brand-new user-friendly website and participation on the biggest social media platforms. These were all launched in Pretoria recently.

Policy and laws in a changed South Africa have a direct influence on agriculture and its farmers. It is the challenges relating to responsible economic principles, the safety of farmers and the right to private ownership which are on the foreground and on which TAU SA is focussing.

“It is worrying that role-players in the industry disapprove of the ANC government’s direction, from private ownership and the free-market system to socialism and communism – spelled out clearly in the Freedom Charter, the national democratic revolution and the strategic and tactical documents – yet they go along with it anyway,” says Meintjes. “TAU SA is honest about this approach and the effect it has and will have on agriculture and farmers.”

TAU is of the view that this approach can be rectified, to the benefit of agriculture, South Africa and ultimately the entire population, by implementing the following:

“We believe the chain of role-players and input suppliers to farmers and the consumer has the power to change the direction of short-sighted radical transformation back to economy,” says Meintjies. “This, however, means that these role-players should stand up and support the principles of TAU SA.

“Our goal will always be to protect and keep the commercial farmer on their land sustainably.” – Press release