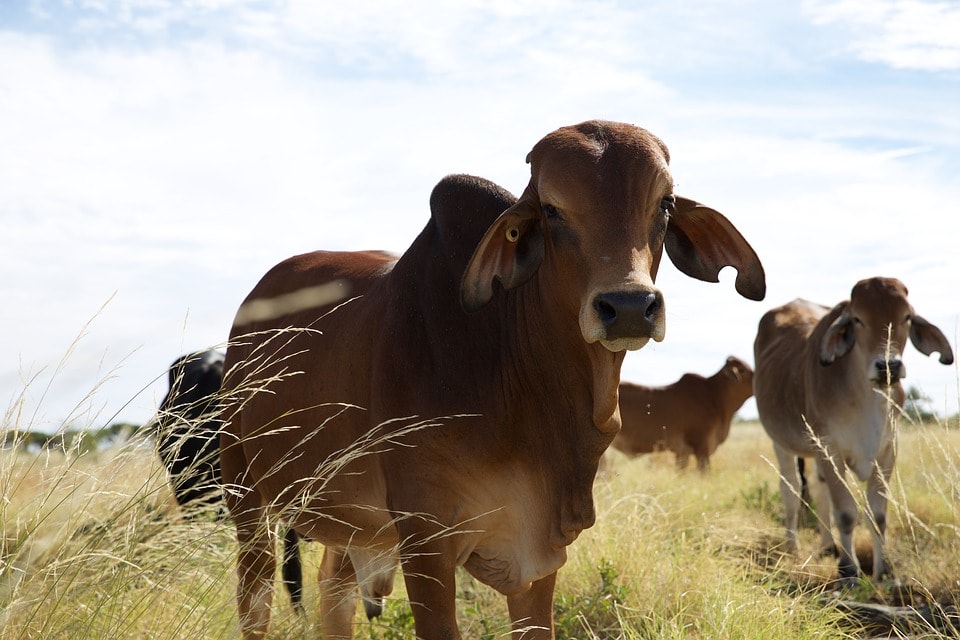 This article is part of a series of articles educating livestock owners and farmers about the importance and effect of the Animal Diseases Act, 1984 (Act 35 of 1984). It explains the reasons for the existence of this Act, what farmers’ general rights and duties are, and goes into more detail regarding the control measures for some of the most important controlled animal diseases.

Part one takes a closer look at why the Animal Diseases Act is necessary and the duties and rights of farmers in terms of the Act.

The Act came into effect in 1986. The need for state control of animal diseases had been identified as far back as the 1870s due to the devastating effects of diseases such as rinderpest, anthrax, foot and mouth disease, African horse sickness and sheep scab.

Controlling animal diseases has the obvious benefit of preventing or at least minimising their spread to other animals, therefore preventing further losses. It protects the animal population’s welfare and limits economic losses to farmers.

Certain zoonotic diseases such a brucellosis, tuberculosis and anthrax can have serious health implications for humans and could even cause death. This is an important reason to control such diseases.

Foot and mouth disease does not always cause extensive animal mortalities or even large numbers of animals to become very ill, depending on the strain involved. It does, however, have major international trade implications for the agricultural industry, which leads to huge economic losses. It is therefore necessary to control the disease.

Another reason for disease control is to assist with food security; that is to ensure optimal productivity in food producing animals and to protect the national herd.

Which diseases are controlled?

Not all animal diseases are controlled. Only diseases that can potentially affect the country’s economy,

can lead to food scarcity or can be transmitted to humans, leading to serious consequences, are controlled diseases.

There are diseases that could have potentially devastating consequences, but because there are no practical control measures available, they are deemed ‘notifiable’ and not ‘controlled’. This means the occurrence of such a disease must be reported, but there are no control measures specified for the disease in the Act. An example of a notifiable disease is Rift Valley fever.

Controlled diseases must be reported in all instances. In addition, the farmer or owner of the animals has to comply with the relevant control measures. A list of all the controlled diseases can be found in the regulations.

The causative organisms and way in which diseases are transmitted differ from disease to disease and therefore each disease has its own specific control measures. The control measures for each controlled disease are stipulated in the regulations. Typical examples of control measures are compulsory vaccinations, specific treatments, isolation of animals, culling of affected animals, destruction of carcasses and control of animal movements.

The Act resorts under the Department of Agriculture, Forestry and Fisheries (DAFF). The director of Animal Health is responsible for the enforcement of the Act. The director authorises the relevant officials to perform certain functions and duties.

Functions and duties of officials

State veterinary services must be notified of all controlled and notifiable diseases. In the case of controlled diseases, they will ensure that the relevant control measures are implemented and adhered to. They will grant the necessary movement permits where applications are made and the requirements are fulfilled. If they become aware of any non-compliance, they have the authority to enforce compliance. Among the powers that officials have are the powers to enter and inspect properties and vehicles and even to confiscate animals in certain circumstances.

Owners have a duty to take all reasonable steps to prevent their animals from becoming infected with diseases or parasites and to prevent the spread thereof. Where indicated, they must provide the necessary treatment for their animals. When an owner becomes aware of the presence or suspected presence of a controlled or notifiable disease, he/she must immediately report it to the relevant state veterinarian as well as to his/her neighbours and buyers who had bought animals from him/her in the preceding 30 days.

The first duty when a controlled disease occurs on-farm is to report the occurrence, or even the suspected occurrence, of a controlled disease to the relevant state veterinarian. The applicable control measures must be followed regardless of the state veterinarian’s involvement. Control measures are specified in the regulations.

Farmers have to limit and prohibit access to infected animals. Equipment and infected areas have to be disinfected where possible. It is important to keep records of treatments, the number of affected animals and mortalities. Where specific treatments are prescribed, proof of the application of such treatments must be kept.

It may also be implemented only during outbreak situations for the affected areas and animals. For example, during an outbreak of anthrax, susceptible animals may be prohibited from leaving the controlled area, which will be a defined zone around the outbreak area.

When there are movement control measures in place, animals will only be allowed to move with the permission of the relevant state veterinarian and under the conditions specified in the movement permit. Movements without permits are prohibited and it will be a criminal offence to move animals without the required permits or contrary to the specified conditions.

An animal owner who transgresses the Act will often only be warned and requested to take the appropriate actions. If a person refuses to comply, an order can be served, or the state veterinary services may even take control over his/her animals and property in order to achieve the desired outcome. In certain circumstances the animals may also be confiscated. Owners who are in contravention of the Act can be prosecuted, which could potentially lead to a criminal record with a fine or even imprisonment as penalty.

A farmer who has suffered losses because his/her animals had to be culled for disease control purposes in terms of the Act can apply to the director for compensation. The director may decide on the conditions for and the amount of compensation payable.

Farmers may also request advice, assistance and health certificates from the officials. However, these services will only be provided where the state veterinary services have the capacity to provide it.

The purpose of the Act is ultimately to protect the animal population, agriculture, humans and the economy at large. Farmers are primarily responsible for the disease control of their own animals. They have a duty to report controlled diseases to the relevant state veterinarians and to adhere to control measures. Non-compliance has serious consequences and in extreme cases could even lead to imprisonment.

However, the Act also makes provision for aggrieved persons to lodge complaints and to appeal if they feel that they have been wronged. They can also apply for compensation if their animals have been culled for disease control purposes under the Act. – Dr Trudie Prinsloo, director of Legalvet Services